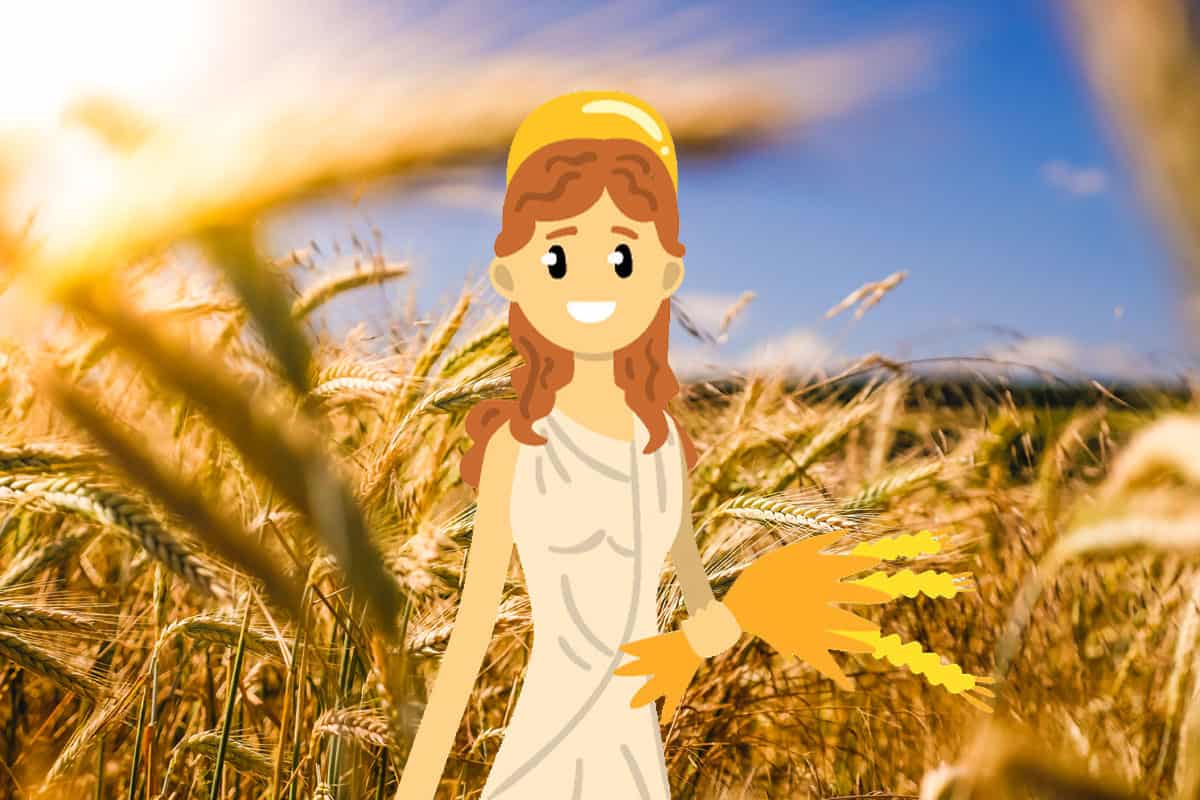 Demeter was a daughter of Kronos and Rhea, and one of the original six siblings of whom five became the first Olympians. She was the goddess of the harvest, sacred law, and of the cycle of life and death. She was a central figure to the Eleusinian Mysteries along with her daughter, Persephone, and her distant cousin, Hecate (who is sometimes instead also her daughter).

1. Demeter had children with two of her three brothers

She was one of the six children of Kronos and Rhea. Her sisters were Hera, wife of Zeus, and Hestia. Her brother Hades was her son-in-law after his marriage to her daughter, Persephone. Zeus was Persephone’s father. Meanwhile, Poseidon, who raped Demeter in the form of a horse, was father to Arion and Despoina.

The Eleusinian Mysteries were the religious rites of a sacred cult dedicated around the story of Persephone’s abduction by Hades and Demeter’s search for her. Meanwhile, the Thesmophoria were rights only open to women celebrating Persephone and Demeter as goddesses of harvest and life.

3. Her Roman equivalent was the agricultural goddess Ceres

As well as Proserpina or Liber (Persephone’s equivalent), Ceres was mother to Liber (Dionysus). Demeter was also the mother of the first Dionysus in one alternative version, while in other versions his mother is Persephone.

4. In a lost Orphic scripture, Demeter and her mother, Rhea, were one and the same

Demeter was often connected with Cybele, a Roman equivalent of Rhea. In the Orphic tale, Zeus in the form of a snake slept with his mother, Rhea, producing Persephone. After that, Persephone birthed the first Dionysus (Zagreus), and Rhea became known as Demeter.

5. Demeter named both of her daughters for their important feminine traits

Before Persephone became queen of the Underworld, she was known as Κόρη (Kore), which translates as ‘maiden’ in Ancient Greek and ‘daughter’ in Modern Greek. In Modern Greek, the word κορίτσι (koritsi) also means girl.

Despoina’s name, meanwhile, literally translates to ‘the mistress’, as in ‘mistress of the house’. She was the goddess of mysteries and also important to Eleusinian Mysteries in particular. Her name was not to be spoken outside of her cults. 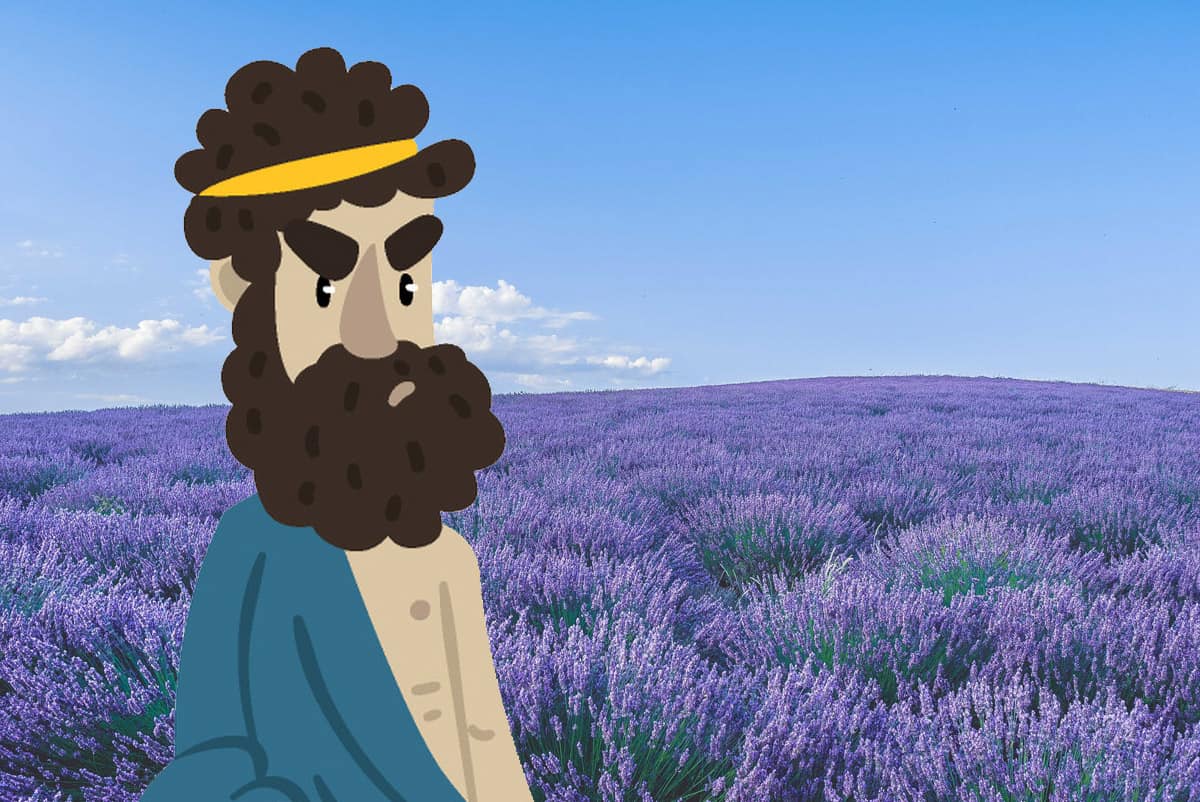 6. She strongly objected to Hades’s marriage to Persephone

Hades gained the permission of Persephone’s father, Zeus, to take her as his wife. Demeter disagreed strongly, and so, with Zeus’s permission, Hades kidnapped Persephone or spirited her away from her garden.

7. Demeter stopped all plants growing on earth and starved the people until her daughter was returned to her

Zeus eventually gave into her blackmail and ordered Hermes to retrieve Persephone from the Underworld. However, Persephone ate six pomegranate seeds, which bound her to the realm and to her husband.

8. She caused winter whenever Persephone was in the Underworld

A deal was made to allow Persephone to spend half of her time on Olympus with her mother and half in the Underworld with her husband. The six months of the year that Persephone was gone were late autumn and early winter, when plants don’t grow.

9. Demeter fell in love with Iasion and had children with him

Their children were Plutus, god of wealth, and his twin Philomelus, a minor god of architecture. Their third son, Corybas, gave his name to dancing priests. 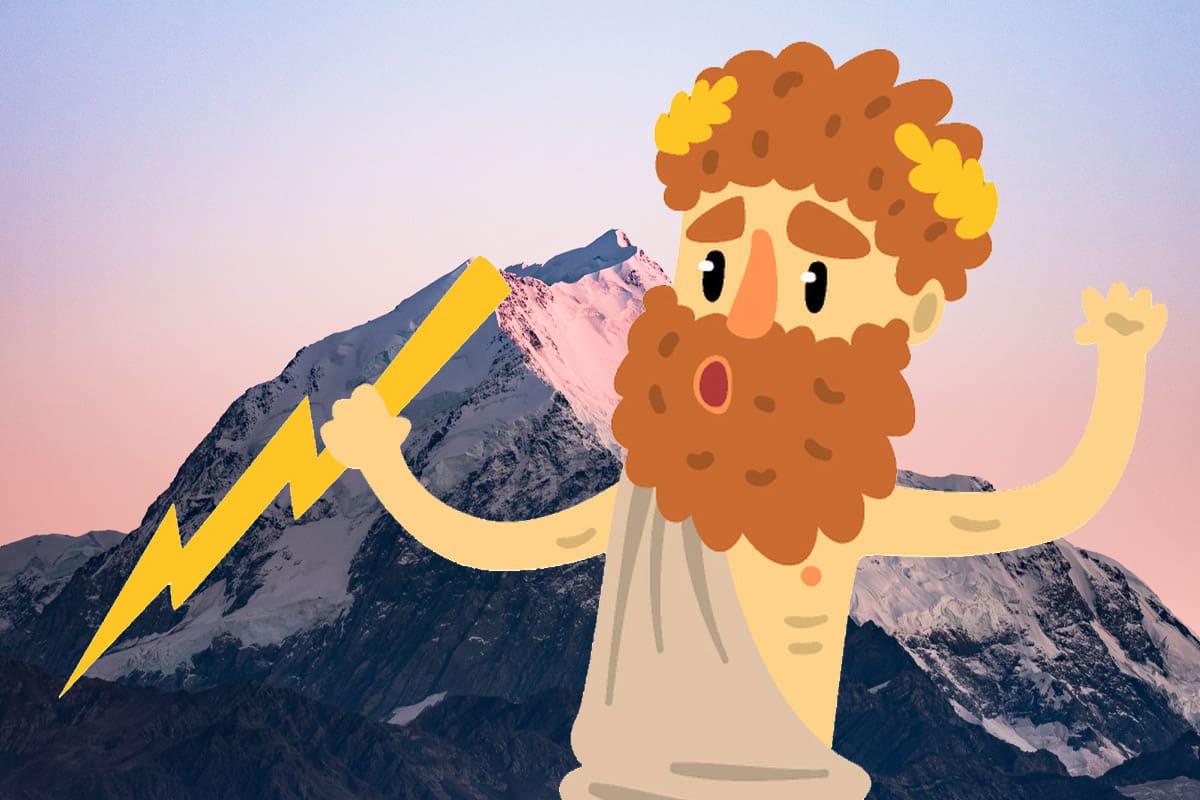 10. Zeus killed Iasion out of jealousy

At the wedding of the goddess Harmonia and the hero Cadmus, Demeter and Iasion went away and made love in a field. When they returned, Demeter’s rump was dirty from mud, and Zeus guess what happened. Enraged, he killed Iasion with a thunderbolt. When Demeter lamented, he granted their son immortality.

Demeter turned into a mare to escape Poseidon’s lust, but he found her and transformed into a stallion to rape her. She went to a cave to purify herself and caused a widespread famine due to her anger. From the union came the humanoid Despoina and the black horse Arion.

Arion was the mount of Heracles and of the King of Argos, Adrastus. The horse was immortal, but otherwise just a clever horse with no humanoid aspects.

12. She once caused a man to eat himself

Demeter kept several sacred groves tended by nymphs. Erysichthon, the king of Thessaly, ordered one of these cut down. His men obeyed, except for one tree that held a sacred wreath.

Erysichthon held no piety and cut down the tree himself, killing the dryad nymph who lived within it. In revenge, Demeter sent Limos, a spirit who caused the king to experience hunger which was never satisfied.

Erysichthon sold all of his possessions to buy more food, but was still hungry. He sold his daughter, Mestre, into slavery for the same reason with the same result. Mestre was later rescued by Poseidon and granted magic. Erysichthon eventually grew so hungry and desperate that he ate his own body.

13. She taught agriculture to humanity during her search for Persephone

Demeter sought refuge at the Eleusinian palace of Celeus. She was disguised as an old woman, and he invited her in to care for his sons Demophon and Triptolemus. She wanted to reward the family for their kindness, so tried to grant Triptolemus immortality by covering him in ambrosia and throwing him in the fire.

When the boys’ mother found her son in the fire, she snatched him out, and Demeter instead taught the boy how to tend crops.

Demeter was an interesting figure both as a mystic and as a mother. Her focus was on her children, and her followers’ deepest passion and worship of her came from how she loved Persephone. Perhaps this is why she ended up conflated with Rhea, mother of the gods.