Skip to content
Home » Why Did Theseus Kill the Minotaur? 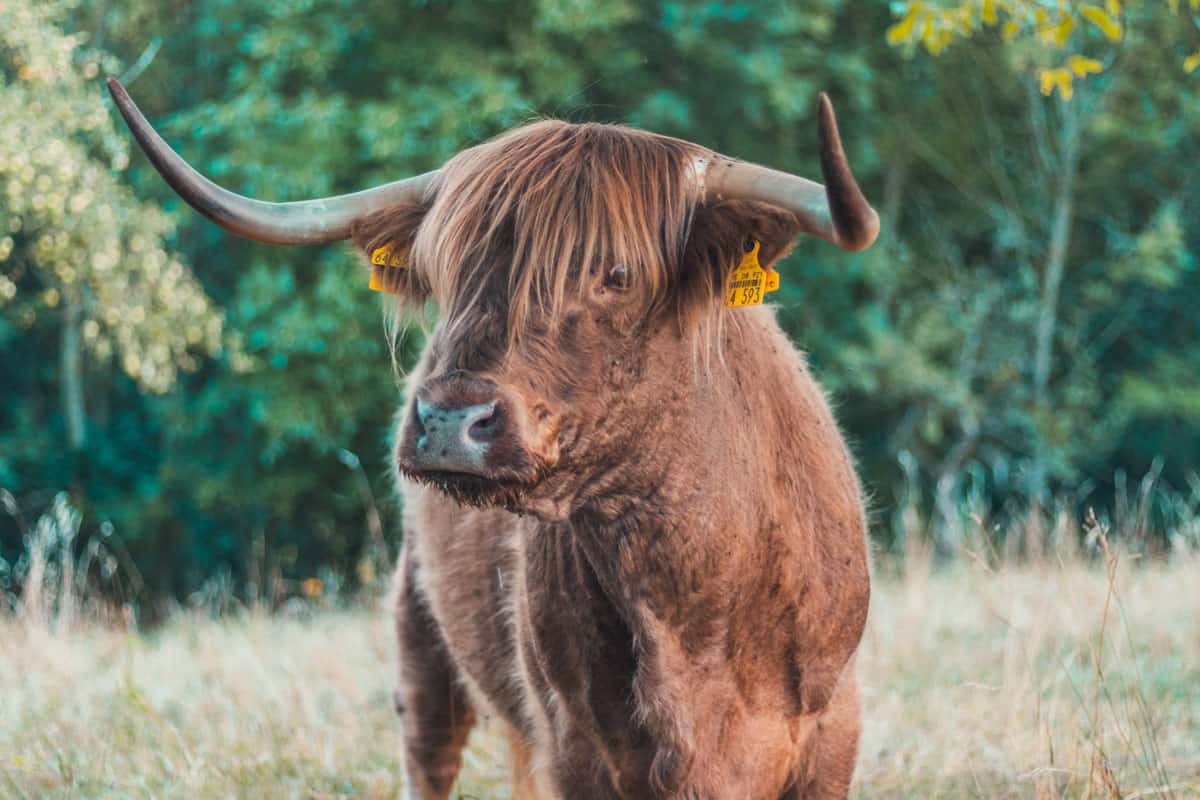 Greek mythology is full of many tales of daring and adventure. But, you’d be hard pressed to find a story as exciting as that of Theseus and the Minotaur.

The story brings together a hero, a monster and cruel king.

So, without further ado, lets answer the key question – why did Theseus kill the Minotaur?

The Greek hero Theseus killed the Minotaur as revenge. Every year 7 Athenian boys and girls were taken from Athens to Crete and fed to the Minotaur. Years before, the Athenians had lost in a war with the Cretians and the annual tribute of 7 boys and girls was a condition of the defeat by Athens to Crete. Theseus was tasked by his father and Athenian king, Aegeus, to travel to Crete and to kill the half-bull, half-human Minotaur.

There is however a lot more background to this Greek myth. There a few more key characters, so lets explore the myth of Theseus and the Minotaur a little further.

Minos, the Minotaur and Theseus

In order to understand the tale of Theseus and the Minotaur we should probably sketch out some of the key characters that play an important part in the story.

The story begins many years before Theseus met the Minotaur. Minos, the King of Crete, was rich, he had a beautiful wife and a handsome son and heir, Androgeos. He was the envy of much of Greece, and King Aegeus of Athens, who didn’t have a son himself grew jealous of King Minos. One day, he decided to have Androgeos killed. He hired a band of assassins and they killed the heir to Crete.

When King Minos discovered the death of his son he flew into a terrible rage and assembled a great fleet and set sail to invade Athens. He threatened the weak King Aegeus, and said that he would destroy the city of Athens if the king didn’t accept his conditions of defeat. The conditions – that every year the Athenians would have to send 7 boys and 7 girls to Knossos, the capital of Crete. Aegeus was unsure about what he should do, but in the end, having sought the advice of Oracle of Delphi, he agreed.

Where did the Minotaur come from?

King Minos had a terrible plan, he was to feed the boys and girls to the monster that lived beneath his palace. There were many rumours across Greece of the terrible monster that lived in Knossos. Half-bull, half-man, the Minotaur was rumoured to be the son of Pasiphae, Queen of Crete and a prized bull which had been gifted by the Olympian god Poseidon.

When King Minos first heard the news his wife was pregnant with his child he was overjoyed, yet when the child was born he was horrified at what he saw, a monster with the body of a human and the head of bull. With the help of his court inventor, Daedalus, King Minos had a labyrinth built. The labyrinth was designed such that once you entered, you couldn’t find your way back out. The King imprisoned the Minotaur within the labyrinth.

For many years the Athenians paid their gruesome tribute to the Cretians. It wasn’t until Theseus arrived in Athens and presented himself as the long lost son of King Aegeus that anything looked like it might change. Theseus, enraged by the whole saga, volunteered to be part of the next group sent as tribute to Crete. Upon arriving in Crete, Theseus caught sight of King Minos’s daughter Ariadne and the two fell instantly in love.

How Did Theseus Escape the Labyrinth?

The next day, with the help of Daedalus, Ariadne devised a plan to help Theseus defeat the Minotaur and escape the labyrinth. She gave him a ball of twine and told him to tie one end to the door at the entrance to the labyrinth and unwind the twine as he explored the labyrinth. Theseus followed her instructions and deep in the labyrinth encountered the Minotaur.

How did the Minotaur die?

He fought the monster in a terrible struggle and eventually killed him with the sword of Aegeus. Following the advice of Ariadne, he was able to escape the labyrinth along with the other Athenians. He then boarded a boat with Ariadne and sailed back to Athens.

In someways this is a tricky question and in other ways the answer seems quite obvious.

The Minotaur was often described as half-bull and half-man. But what exactly does that mean? Well, here are some of the key features of what the Minotaur looks like.

Not the sort of character you’d hope to meet while exploring a labyrinth.

What Special Powers and Weaknesses Does the Minotaur Have?

With a sea nymph for a mother and a divine bull for a father you would have thought the Minotaur would have a few special powers with which to fight Theseus. However, there are many differing accounts of the story so it is tricky to pin down the exact strengths.

Following the escape of Theseus, Ariadne and the other Athenians from the island of Crete, they sailed for Athens. On their way they encountered a terrible storm and the group had to moor the boat and shelter on the island of Naxos. It was here that Theseus confessed his love to Ariadne. He stated his intent to marry her on his return to Athens and when he was to be king, she was to be his queen.

The next day Ariadne awoke to find Theseus and the other Athenians missing along with their boat. They had abandoned her. The Olympian god Dionysus took pity on Ariadne and decided to make her his wife. She died many years later.

So there we have it, the tale of Theseus and the Minotaur. As promised, a true adventure with some truly bizarre characters.

Greek mythology is full of these types of tales involving heroes fighting some beast of another. The Greeks truly loved to tell this kind of story.

Any comments, then we’d love to hear from you.