Skip to content
Home » How Did Odysseus and His Men Get Past the Sirens? 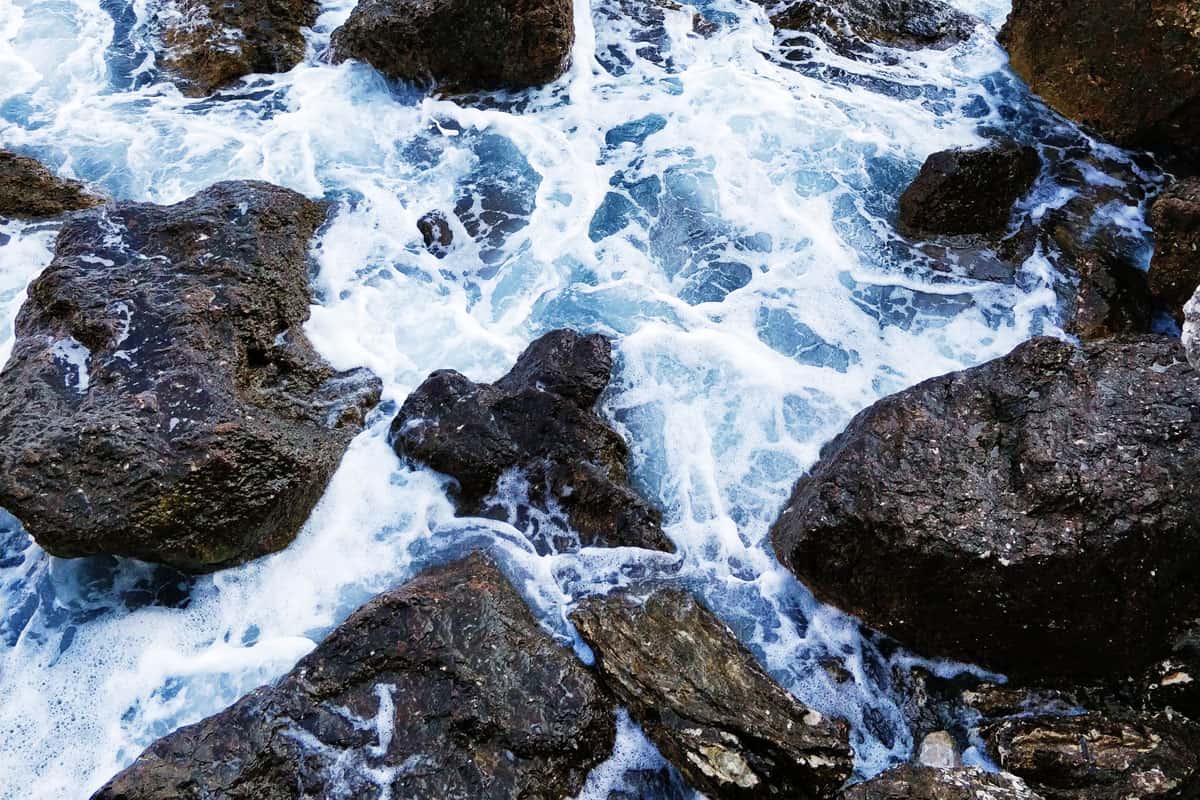 The Odyssey is one of the great epic stories of Greek mythology. Within the one story there are so many mini adventures for Odysseus and his crew. There are the Cyclops, the Laestrygonians and lets not forget the terrible Sirens. The tale of Odysseus and the Sirens is quite interesting and worth exploring further.

So, who are the sirens and how did Odysseus and his men get past the sirens?

Odysseus and his crew were able to get past the Sirens with the help of some advice from the sorceress Circe. Earlier in the Odyssey, Circe had told Odysseus about the Sirens and how their beautiful songs would lure sailors to crash their ships upon the rocks nearby and die. Circe advised Odysseus to have his men stuff their ears with beeswax so they could not hear the Siren’s songs and then for his men to tie him to the ships mast to prevent him from jumping into the water and swimming to the Sirens.

Who Are the Sirens and What Are They Known For?

The Sirens were the three daughters of a sea god called Phorcys and a muse, either Terpsichore, Melpomene, or Calliope. They were described as being half-women half-bird. They were said to be beautiful women but with bird winds. Also, they were said to have the most beautiful and enticing of singing voices. They would perch upon rocks on the island of Anthemoessa, near the Strait of Messina and whenever a ship passed they would sing enticing and seductive songs to those on board the ships.

Other than their encounter with Odysseus they also appear in a few other myths.

There is their earlier encounter with Jason and his band of Argonauts aboard the Argo. Jason and his Argonauts were searching for the famous Golden Fleece and they would encounter many beasts and monsters throughout their journey. On board the ship there were many great Greek heroes, but in the story of the sirens the most important is the musician Orpheus. When he initially heard the sound of the Sirens singing he quickly realised the danger, he drew his lyre and began to play a tune of his own, so loudly and in such a beautiful way as to drown out the sound of the Sirens. One of the Argonauts actually did hear a little of the Sirens singing and dived straight into the ocean and swam towards the Sirens. He was saved by the goddess Aphrodite. So, in the end Orpheus was able to save the Argonauts from a terrible fate.

Another story involving the Sirens is that of a music competition between the Muses and the Sirens. The Muses were the goddesses of science, literature, and the arts. Hera, the wife of Zeus, one day decided the two groups should have a singing contest. The gods were the final judges and they decided in favour of the Muses. As a punishment, Hera plucked feathers from the wings of the Sirens and displayed them in her crown.

Anyway, back to the Odyssey.

Odysseus was making his way back home from the Trojan war. So far he had overcome the terrible island of the Cyclops and blinded Polyphemus. He had encountered the god of the winds Aeolus, who had gifted him a bag of wind to aid him in his voyage home. And he had met the Sorceress Circe.

Circe was said to be the daughter of the sun god Helios. When Odysseus had first arrived on the island of Aeaea, Circe had turned a number of Odysseus’ crew into pigs. She had also turned a beautiful women into the sea monster Scylla on an earlier occasion. She wasn’t the nicest of people.

She did however warn Odysseus about three upcoming dangers. The sea monsters Scylla and Charybdis along with the tricky Sirens.

What Warning Does Circe Give Odysseus About the Sirens and What Does He Tell His Men?

Circe gives Odysseus the warning that he will not see his wife Penelope or his son Telemachus again if he listens to the sound of the Sirens. If he or any of his crew hear the voices of the Sirens they will be filled with a terribly strong desire and they would jump overboard. Either that or steer the ship towards the rocks.

She gives him the advice that when they are passing by the island of Anthemoessa his men should stuff their ears with beeswax and that he should have them tie him very tightly to the ships mast. Only then can they pass by safely.

What Did the Sirens Tell Odysseus?

The Sirens sang to Odysseus telling him that they know he is the hero of the Trojan war. They also promise him the knowledge of the future. He attempts to break free and does indeed break the mast. But his men, who cannot hear the Sirens, wrestle him to the ground and stop him from jumping overboard.

It is said that the Sirens were so distraught at their failure to lure Odysseus that they threw themselves onto the rocks to die.

So Odysseus and his crew are able to make it past the Sirens. This is by no means the end of the journey and the adventures continue for much more of the story.

Are Sirens Pretty and Do Sirens Eat Their Victims?

In the Odyssey, there is no mention of the Sirens eating their victims. Only that the Sirens are surrounded by heaps of dead men’s bones, some with the flesh still rotting.

Are Sirens and Harpies the Same?

Sirens are half women and half bird and famous for luring sailors to their deaths on the rocks near the island of Anthemoessa. They were once handmaidens of Persephone but they were transformed by the goddess Demeter. They were the daughters of the sea deity Phorcys.

Harpies are the daughters of Thaumus and Electra. They were goddesses of the whirlwinds. They are described as fierce creatures that were half women and half bird, with sharp claws and horrible ugly faces. They worked for Hades and he employed them to bring people to the underworld who refused to die. They appear in the myth of King Phineus of Thrake in which they torment him by stealing his food.

So, to answer the question. While the Harpies and Sirens are half women half bird, they have a few key differences. The Sirens sing and are beautiful while the Harpies are ugly. They have totally different parents and they appear in very different myths with different characters.

So there you have the story of Odysseus and the Sirens. This is one of the better stories from the Odyssey and it has been reproduced throughout history into the modern day.

It must really catch people’s imaginations. Thanks!