Skip to content
Home » 3 Symbols of Hera: What are They? 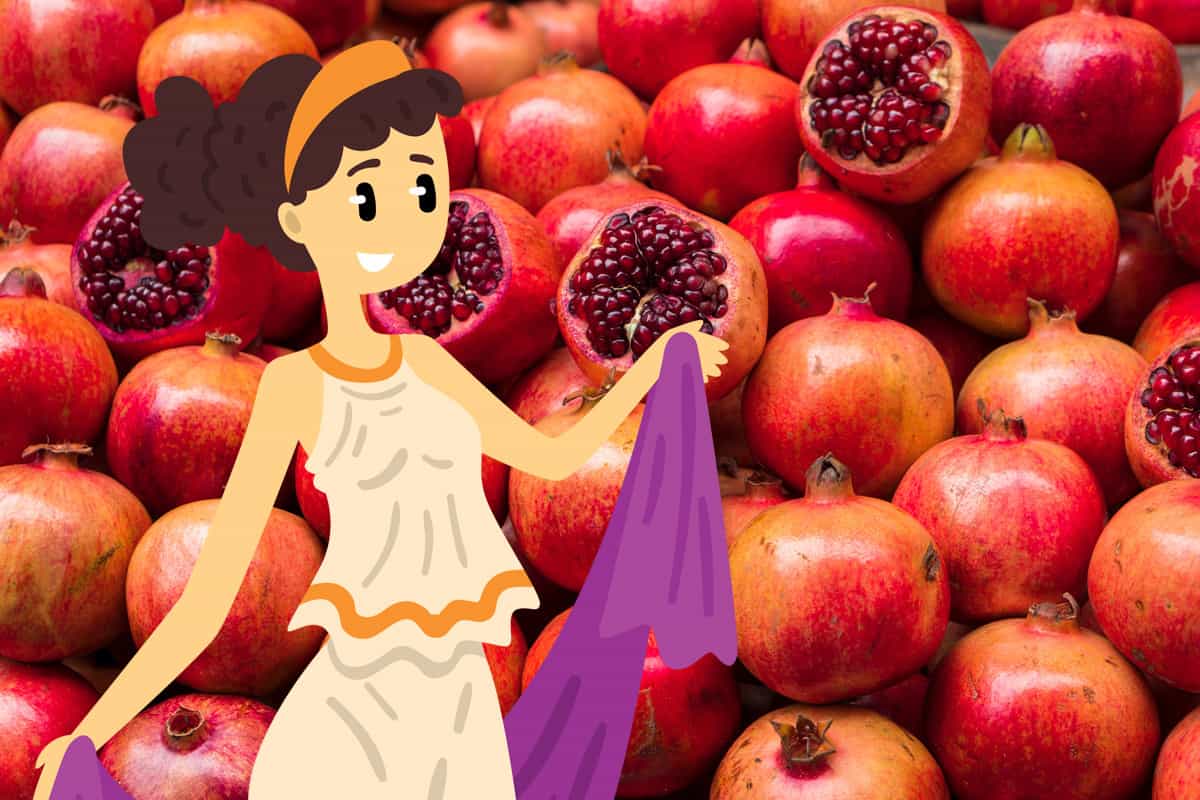 No deity quite sums up William Congreve’s statement that ‘Hell hath no fury like a woman scorned’ than Hera does. The wife of Zeus, she lived in a seemingly perpetual state of rage, jealousy, and bitterness over his sexual exploits, extramarrital affairs, and ever-increasing number of children born to other women.

Fierce and absolutely one to make her status as a queen known, it really is no surprise that her primary symbols are as reflective, if not more so, of power and royalty than they are of her role as goddess of fertility within the Greek pantheon.

What are the Symbols of Hera?

A diadem is similar to a tiara and like a tiara is symbolic of royalty and nobility. Given that Hera was both the sister and the wife to the ruler of Olympus, it is only fitting that one of her symbols reflected her royal and noble-born status. It also acts as a symbol of her royal authority over the other gods – but only in relation to Zeus because the Greeks loved their patriarchy.

There does not seem to be a documented legend or myth detailing how she received it. Much like Zeus was always destined to rule Olympus, Hera may have always been destined to be his scorned wife and queen of the Gods and had the diadem to prove and symbolize it.

A scepter is a long, often ornamental staff, carried by people in positions of power or royalty as a symbol of their power, domain, and sovereignty. Hera’s scepter is often seen as being topped with a lotus flower. The lotus flower has held much significance in myths and lore from all over the world. In Greek mythology, the flower is symbolic of creation or birth.

Given that Hera is the goddess of fertility, it only makes sense that the lotus would adorn her scepter as she didn’t only rule over Olympus but over the process of conception and birth itself.

Much like her diadem, her scepter seems as much a natural part of her as anything. There doesn’t seem to be a grand story of how it came into her possession – it simply was and has always been hers as she was and always will be seen as queen of Olympus.

Fun fact, the pomegranate has held such a place in fertility and creation myths that some theologians believe the fruit Eve pulled from the tree of Knowledge of Good and Evil was in fact a pomegranate. Which also falls in line with Christianity’s propensity to pull from other traditions – Roman, Greek, and Pagan alike in regards to ritual and celebrations.

Ironically, or appropriately, the pomegranate is associated as much with death as it with fertility in abundance. Even today in Greece, it is a commonly practiced custom to offer someone a pomegranate when they buy a new house as an offering or blessing for abundance.

It ultimately became one of Hera’s symbols for the role she plays within the Greek pantheon – the protector of mothers and the goddess of fertility. But the pomegranate is also a symbol of death or a pause in fertility. And few stories sum of Hera as much as the story of her vengeance against Leto.

To be clear, Leto didn’t do anything wrong. She just happened to be pregnant with twins that were fathered by Zeus. In her rage, Hera utilized her power to prevent Leto from giving birth. In some stories, this included kidnapping the goddess of childbirth. An equally vain woman, Hera eventually gave in after being bribed with an immaculate and elaborate necklace. And ultimately, Leto was able to give birth to her twins – the Greek deities Artemis and Apollo.