Skip to content
Home » 5 Myths and Stories of Hephaestus 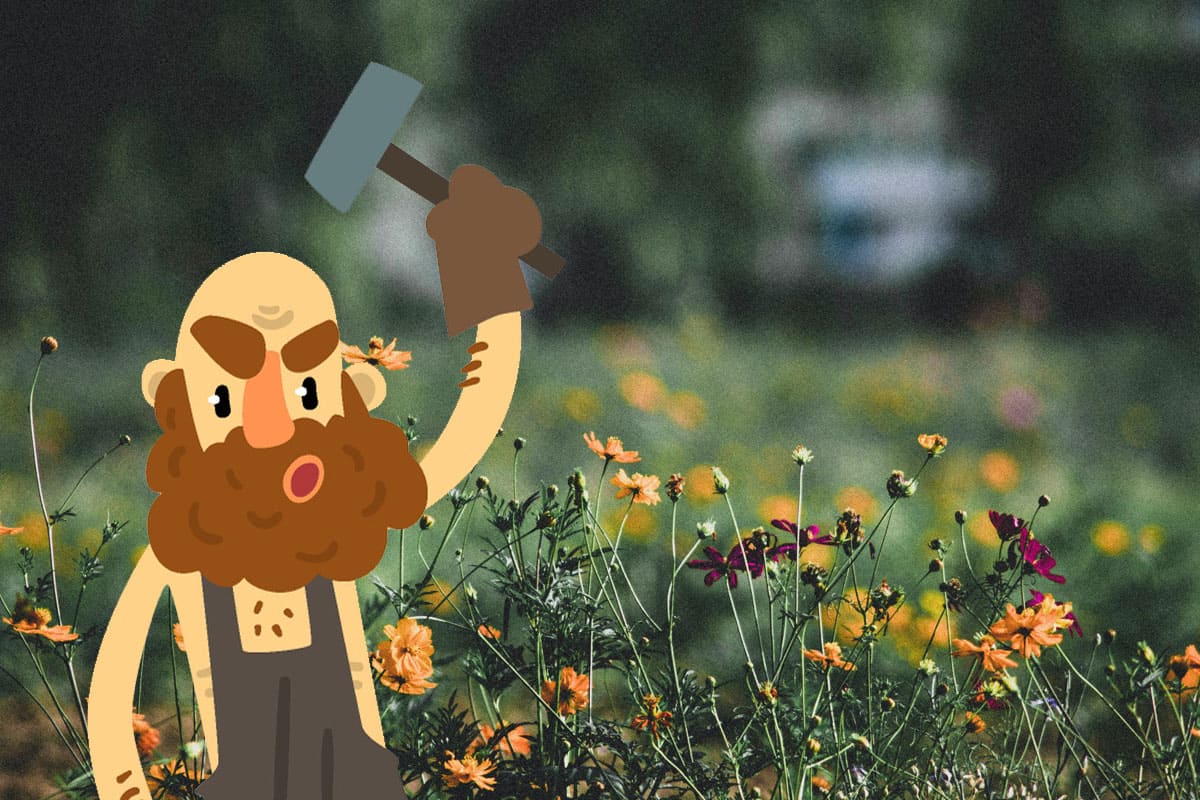 Hephaestus was the son of Hera (and possibly Zeus) and the Olympian god of the forge. He was the husband of Aphrodite and an important god to blacksmiths, sculptors, artisans, and many others like them. As well, he ruled over forceful fire (while Hestia ruled the gentler fires of the hearth), and was patron of volcanoes.

The following myths are the top five stories from antiquity about Hephaestus. They cover his life, his role, and his overall importance to the Ancient Greeks and their religious practice. He is not usually the most well-known or well-remembered, but is nonetheless an important part of mythology, both in the background and the forefront.

The Myths and Stories of Hephaestus

1. Birth and Rejection from Olympus

According to most sources, Hera was Hephaestus’s mother, and he had no father. Hera conceived him by herself when she grew jealous of Zeus for birthing Athena from his forehead. In other sources, Zeus is his father.

There were two accounts of Hephaestus’s fall from Olympus. The most common involved his rejection by his own mother. In this myth, Hera saw that her son had been born with a shriveled or clubbed foot. In disgust, she tossed him from Olympus, where he fell into the sea and was found and raised by Thetis, mother of Achilles, and an Oceanid named Eurynome.

In the other account, it was actually Zeus who expelled Hephaestus. He tried to rescue Hera from Zeus when the king was trying to sexually assault her. Zeus threw him from the clouds and Hephaestus fell for an entire day, crippling his leg when he landed. He landed on the island of Lemnos and was there taught by the Sintian natives how to work the craft of the forge.

2. Return to Olympus and Betrothal to Aphrodite

Hephaestus, as an adult, captured Hera and tricked her into sitting on a golden throne. However, it was cursed so that she could not be released until he said so. The other gods pleaded with him to come to Olympus and free his mother – but he claimed that she was not his mother after abandoning him.

The god Dionysus was the one who finally solved the problem. He visited Hephaestus and plied him with wine until he was so drink that he passed out. Dionysus then carried Hephaestus back to Olympus on a mule accompanied by a parade of dancers and partiers.
When they arrived at Olympus, Zeus implored him to free Hera.

Eventually, Hephaestus agreed – but only if he received the hand of Aphrodite in return. Though Hephaestus had other consorts, he desired to place the love goddess above them all. Zeus agreed to the condition and the two were engaged.

3. Desiring Athena and the birth of Ericthonius

Before he requested a marriage with Aphrodite, many stories say that Hephaestus requested the hand of Athena first. Some versions say that this was because Hephaestus was the one who freed Athena from Zeus’s forehead, though most stories have Athena born first.

Either way, his seed spilled onto the floor and impregnated his grandmother, Gaia, the personification of the earth. She birthed a son named Ericthonius, who was later adopted and raised by Athena as her son.

Hephaestus’s wife was consistently unfaithful to him and had various children with various consorts. The two great loves of her life, though, were the mortal Adonis, and Hephaestus’s own brother, Ares, the Olympian god of war.

Aphrodite and Ares had many children together and continued their affair for many years. Hephaestus eventually became jealous. He caught them in the act and captured them in a net of metal forged deep in his magical fire, from which they could not escape. He then dragged the naked lovers to Olympus where all of the gods laughed at them.

Poseidon finally convinced Hephaestus to let Aphrodite and Ares go free by promising that Ares would pay the adulterer’s fee or that Poseidon would pay it himself. In other versions, Hephaestus demanded the bride price back from Zeus, who was acting as Aphrodite’s father in the marriage. Whether Zeus paid or not varies by telling!

5. Crafter of the Gods

Hephaestus worked in his own palace on Olympus that contained his massive workshop. He employed the Cyclopes Brontes, Steropes, and Arges as his assistants.

Amongst the many extraordinary creations of Hephaestus were important creations for the gods.

He made the winged helmet and sandals for the messenger god, Hermes; the breastplate of the Aegis shield for Zeus and Athena; the bow and arrow of Eros, the love god; the ivory shoulder of the mortal king Pelops; the chariot of Helios, the personification of the sun; Aphrodite’s girdle; armor and weapons for Diomedes, Achilles, and Heracles; all of the thrones of Olympus, and the staff of Agamemnon.
As well as the Cyclopes, Hephaestus made and employed automatons to help with his work. He also had an apprentice, Cedalion, who he gifted to Orion as a guide.

The fire from Hephaestus’s forge was the flame that Prometheus stole to bring fire to humanity. In the same forge, at Zeus’s behest, Hephaestus created Pandora, the first human woman, and the pithos (or box) in which she carried the sins of the world.

Hephaestus could also create movement in otherwise inanimate objects. His crafted lions, which guarded the palace of Alcinous, could come alive to attack intruders.

Hephaestus is not the most well-known of the Ancient Greek gods, but he is one of the most interesting. His quiet work in the background made him an important player – if indirectly – in almost every famous myth. His handiwork touched heroes and gods alike, leaving his trace forever.