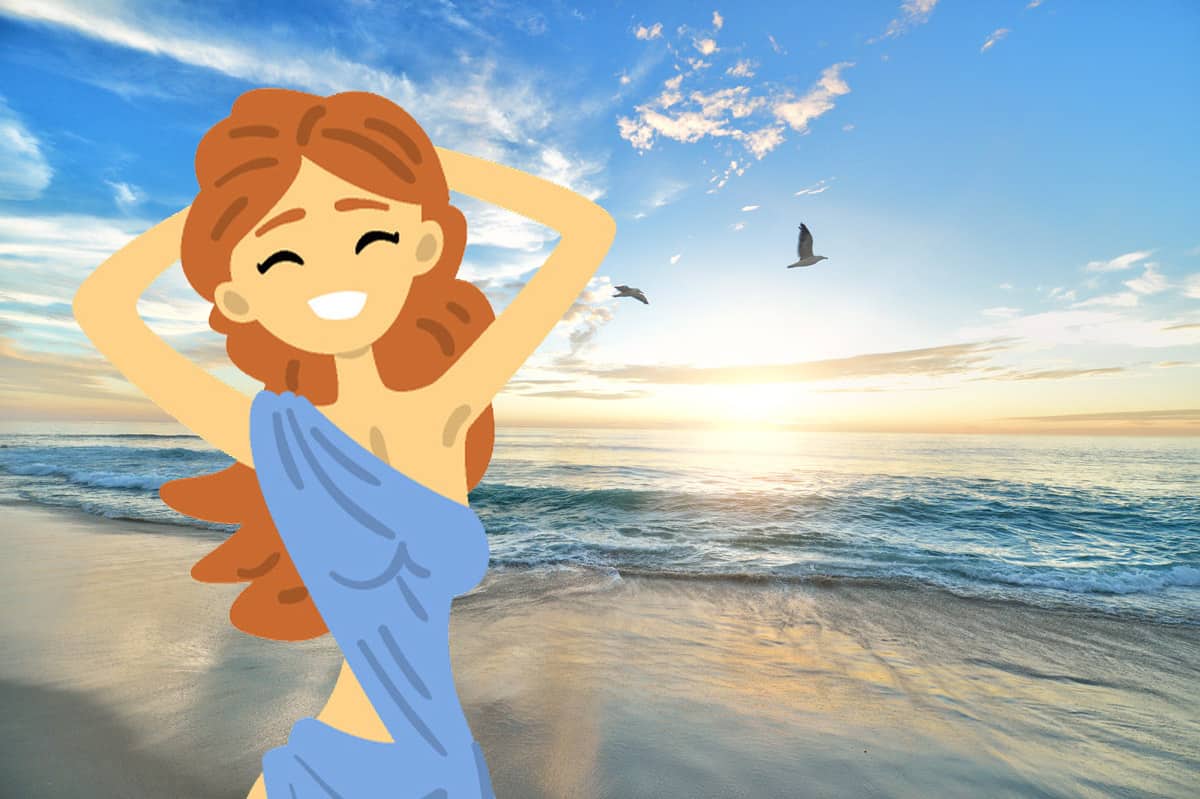 Aphrodite was born from the blood of the primordial god Uranus that fell into the ocean when he died. She was said to be the goddess of love, beauty, passion and pleasure. It was quite surprising that while beauty was such a dominant theme in the myths of Aphrodite, she ended up marrying the ugly and deformed Olympian god Hephaestus.

That being said, she had many affairs though with the other gods including Ares, Hermes and Dionysus and some mortals on earth including Adonis. She had a number of children by her husband and lovers. There was Eros who had the power to cause anyone to fall in love another person. She also gave birth to Phobos and Deimos , the gods of fear and terror. These two would drive around the field of battle, often with their father Ares and terrorise the soldiers.

Aphrodite had a varied set of character traits that would appear in the many Greek myths. She could be loyal, jealous and manipulating.