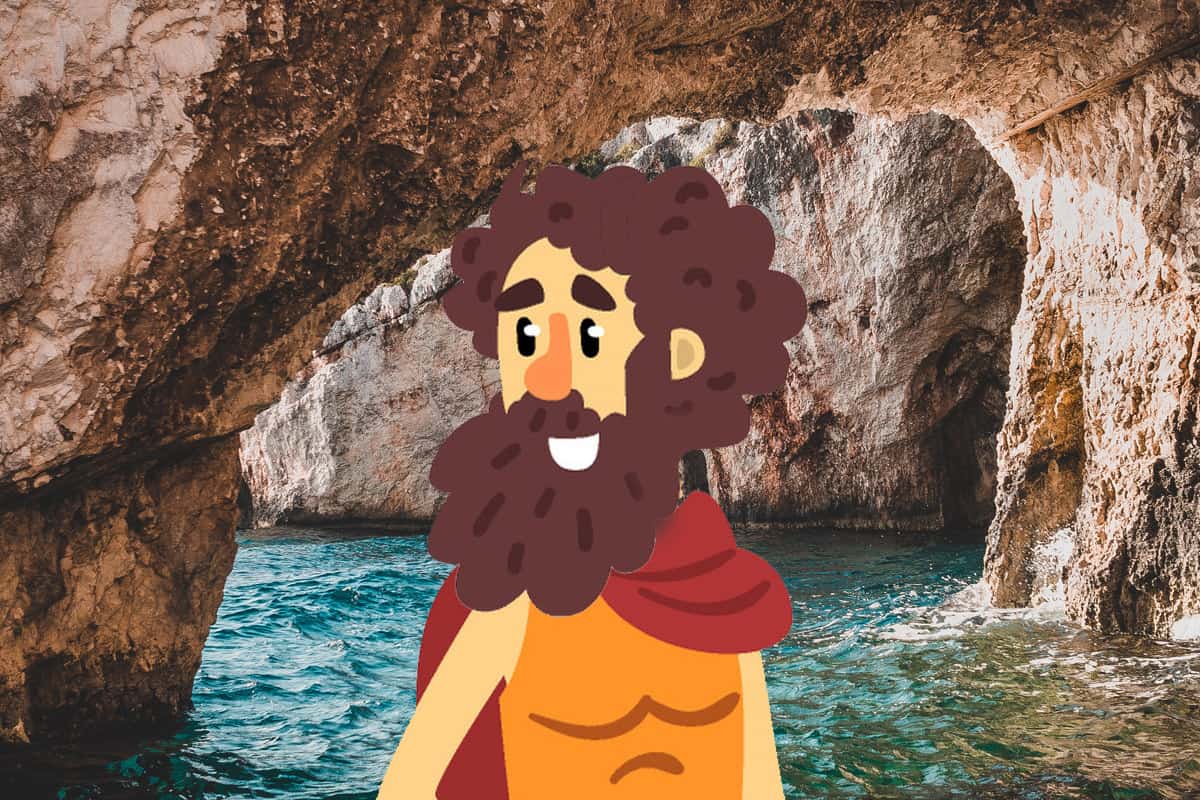 Odysseus was one of the most well-known of Greek heroes. He was the son of Laërtes, an Argonaut, and Anticlea, the granddaughter of Hermes. He was a warrior in the Trojan War, where he fought for ten years. Some of this story is told in the Iliad.

After the war, it took him ten years and many fantastical adventures before he managed to return to his home, Ithaca, and his wife and son who waited there. This is detailed in the Odyssey. The following exciting facts explore the whole life of this astounding ancient Greek hero.

His most significant were his son by his wife, Telemachus, and his son by the enchantress Circe, Telegonus. By Penelope, he also had Poliporthes. His other children, according to various sources, were Ardeas, Ausonus, Casiphone, Romos, Anteias, and possibly Latinus, all by Circe. Calypso was also potentially the mother of Latinus, and by her he also had Nausithous and Nausinous.

With Callidice he fathered Polypoetes, with Euippe his son was Euryalus, and with the unnamed daughter of Thoas he fathered Leontophonus.

2. Achilles was recruited to the Trojan War by Odysseus

Odysseus discovered Achilles hiding in the female court of Skyros by pretending the area was under attack. The women ran and Achilles stayed to fight.

3. Odysseus came up for the idea for the Trojan Horse

He pretended to bring a gift of a giant wooden horse to the walls of Troy. The Trojans, pleased with the gift, took it inside. They were unaware that it was filled with Greek soldiers, who massacred them.

He got into a long debate and competition with Ajax the Great over which of them would gain the Hephaestus-forged armor. Ultimately, Odysseus won and Ajax killed himself. Odysseus eventually gave the armor to Achilles’s son. 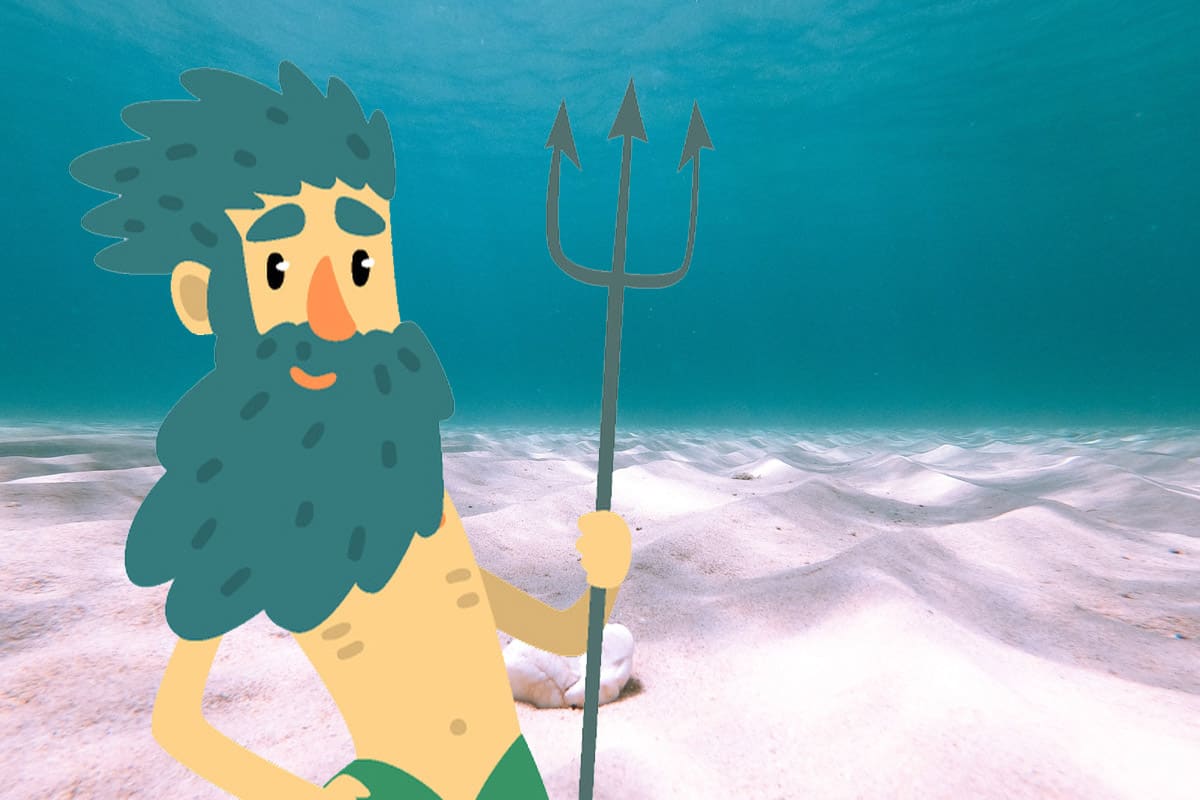 5. He made an enemy of Poseidon

After the giant cyclops Polyphemus, a son of Poseidon, killed half of his crew, Odysseus tricked and blinded him. Poseidon was furious and swore that he would ensure Odysseus was prevented from returning home for a further ten years.

6. Circe turned his men into swine

Odysseus only resisted the magic of the witch-enchantress with the help of his maternal grandfather, Hermes. Hermes gave him moly, which repelled her magic.

7. After he overcame Circe, she fell in love with him

He had her change back his men then stayed with her as her lover on the island for over a year! She bore him sons and advised him on the rest of his journey.

8. He was the only man to hear the sirens’ song and live

While his men plugged their ears to prevent the temptation, Odysseus tied himself to a post and kept his ears unplugged so he might hear the beautiful music in safety.

9. His entire remaining crew was killed after offending Helios, the personification of the sun.

Odysseus, warned by Circe, told his men to avoid hunting or eating the cattle of Helios. His men did not heed him. The cattle were sacred, and Helios demanded their punishment. Zeus killed all of the men but Odysseus.

After the shipwreck that killed his remaining men, Odysseus washed up on the island of the nymph, Calypso. She seduced him and used her magic to bind him to her as her immortal husband. After seven years, he asked to leave, because he missed his wife.

11. Zeus and Hermes had to intervene to get Calypso to let Odysseus go

Calypso wasn’t happy, but reluctantly gave up her quarry under orders of the king of the gods.

12. Penelope took no other lover in the entire twenty years that Odysseus was gone

13. Odysseus returned to his son, a grown man, being disrespected in his home by Penelope’s suitors

The men treated Telemachus and the ‘memory’ of Odysseus with no respect, drinking from his cup and swearing crude oaths.

14. He won a shooting contest for Penelope’s hand

After doing so, he revealed himself, then proceeded to slaughter each of Penelope’s suitors who had disrespected her, his son, and Odysseus himself.

15. With the help of Telemachus and two friends, he killed one hundred and eight of Penelope’s suitors

Their families swore vengeance, but Athena intervened and prevented any further escalation.

He left on this voyage years after returning home, after making another son with Penelope. Though he got into many dangerous adventures, he was guided by Athena and was able to return safely to Ithaca.

17. Odysseus’s death came at the hands of his own son

Circe’s son Telegonus set out to find his father. When he landed on Ithaca, Odysseus mistook him for a pirate and the two began to fight – Odysseus protecting his land, Telegonus his own self. Telegonus speared him with a stingray-poisoned spear and only recognized his father when Odysseus lay dying.

18. Telegonus apologized to Penelope and Telemachus and rewarded them with immortality

He took Penelope, Telemachus, and any younger children back to Circe’s island after Odysseus’s funeral, where the enchantress made it so they’d live forever.

Once on the island, Telemachus married Circe and Telegonus married Penelope. The two couples had several children.

20. Odysseus’s death was actually his second time in the Underworld

The first time, he descended on the advice of Circe to seek the counsel of the dead. Some of the shades he encountered included Achilles, Tiresias, Heracles, Tantalus, and his own mother, Anticlea. He also encountered Ajax the Great, who still refused to speak to him at all.