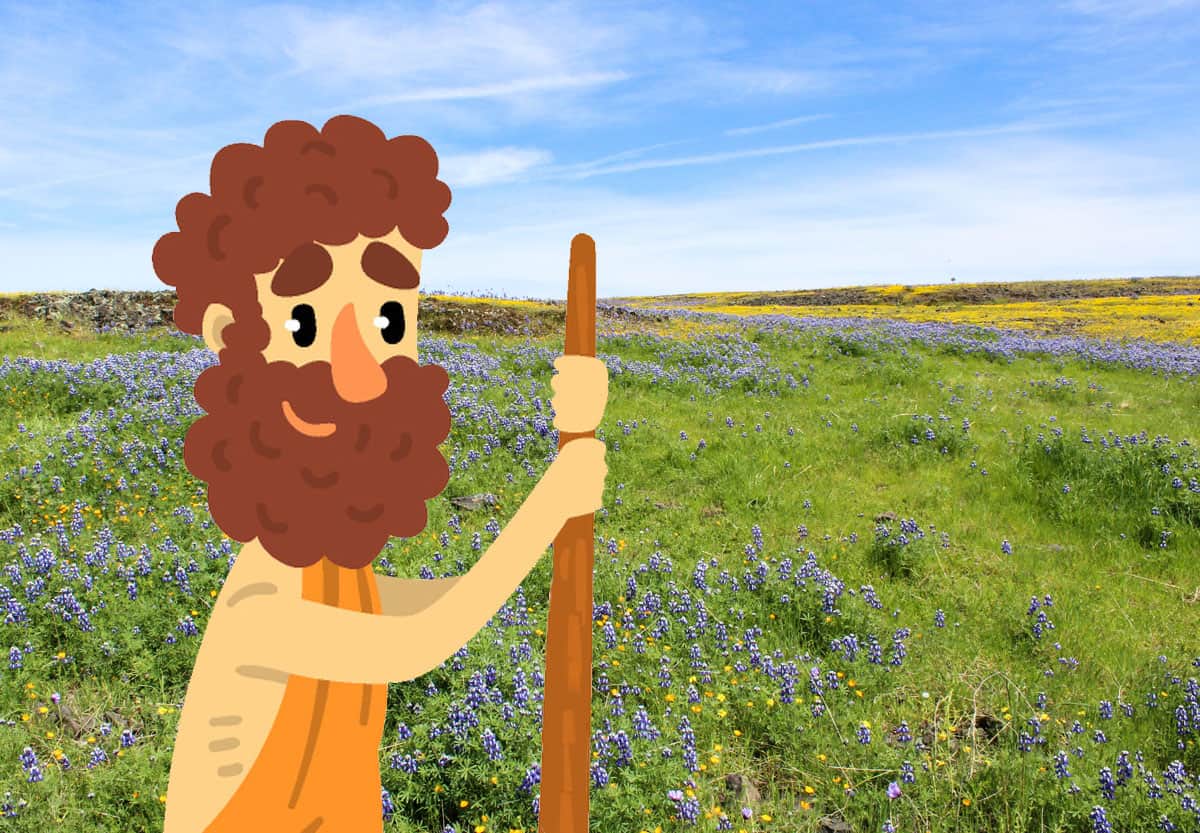 Orpheus was an Argonaut, but more importantly a poet, prophet, and musician. He was also the founding father of Orphism, a religious cult that dedicated itself to spiritual purity and another interpretation of mythology, especially the story of Dionysus.

The following facts about Orpheus cover everything from his failed attempt to retrieve his wife, Eurydice, from the dead to the development of the religious rites of his followers. To most of the Ancient Greeks, though not all, Orpheus was a real person. Because of this, these facts about his life bore a special significance to almost everyone.

1. In most versions, his mother was the muse Calliope and his father was Apollo, god of the sun, music, and prophecy.

Other versions have another nymph, Polyhymnia, as his mother, or one of several human women. His father is sometimes a human king.

2. Orpheus particularly worshipped three gods other than his father

These were Demeter and Hecate, who along with Persephone formed the triad of the Eleusine mysteries, and Dionysus, the central figure of Orphic myth.

3. He served upon the Argo alongside Jason and Heracles

He was a great friend to other heroes, though he was a bard rather than a fighter.

4. Orpheus’s music saved the Argonauts from the Sirens

He played music so loud and beautiful that it distracted them from their deadly song.

5. His lover, Calais, was his greatest comfort

While on board the Argo, Orpheus’s male partner was a young man who knew how to sooth the musician’s melancholic heart.

6. Orpheus fell in love with Eurydice and married her

She was a human or nymph who adored him for his music. The two were married and lived in extreme happiness for only a short time.

7. Eurydice was killed while dancing with nymphs in the forest

A venomous snake bit her ankle and killed her. Orpheus discovered her body and wept and played so hard that the gods and animals cried too.

9. Orpheus lulled the terrifying guardian of the Underworld with a sweet song

On his golden lyre, Orpheus played a song which was lovely enough to soothe Cerberus, the three-headed hound, to sleep and allow him to pass into the Underworld.

10. His music brought Persephone to his side

Hades was initially reluctant to let Eurydice go, but after a performance, Persephone convinced her husband to reconsider. Hades agreed, but only if Orpheus could lead Eurydice out of the Underworld without looking back at her.

11. Orpheus failed in his task

Just at the gates of the Underworld, Orpheus became consumed with doubt and looked back. True to Hades’s word, she disappeared, and Orpheus could not descend again.

12. There are many accounts of his death

Orpheus may have been torn apart by followers of Dionysus, murdered by women who objected to his preference for men, starved to death in his own grief, killed by Zeus’s thunderbolt, or committed suicide.

13. Orphism focused around the rebirth of Dionysus

For Orphics, Zeus and Hades are the same god. He produced a son, Zagreus, who was torn apart by Titans and reborn only when Athena retrieved his heart. The second Dionysus became the patron of the Orphic cult.

They were ascetic, eschewing all sensual pleasure and maintaining a vegetarian lifestyle. This was strange, as their patron god was the god of indulgence

15. Orpheus was considered a double or even an aspect of Dionysus

Both descended to the Underworld to retrieve a loved one (Orpheus’s wife; Dionysus’s mother). Both Orpheus and Zagreus-Dionysus were killed by being torn apart.

16. Orphic mythology shared a lot in common with Egyptian myth

In some versions, Apollo had to collect all the body parts of the torn-apart Zagreus-Dionysus. This is similar to when the Egyptian Isis had to gather all the parts of Osiris to resurrect him. As well, Orphism contained written instructions for the dead.

17. Orpheus was raised by all Nine Muses

He did not meet his father, Apollo, until he was an adult. Apollo then gifted him the golden lyre and taught him to play.

18. Zeus was Orpheus’s grandfather twice over

19. Orpheus preferred male lovers, especially after the death of Eurydice

In one myth, the women of a town felt so scorned by this that they beat the man to death.

20. Eurydice and Orpheus were reunited after his death, and they spent the rest of eternity together in Elysium

Elysium was the paradise of the Underworld and the home of heroes.

21. Orphic cultists believed that if they remained spiritually pure, they would join Eurydice and Orpheus in Elysium when they died

First, though, they would have to complete the tasks that led them to Hades and Persephone, who would judge if they were worthy. This was also very similar to Egyptian afterlife myths.

22. Hermes invented the lyre, Apollo honed it, and Orpheus perfected it

Through the three of them, it became one of the most revered instruments in Ancient Greece

23. Orpheus’s brother and teacher, Linus, was also a great musician and orator

Linus’s parents were Calliope and Apollo or Calliope and Oeagrus, the same king as is sometimes said to have fathered Orpheus. In other versions, Linus is usually both Orpheus’s half-brother through Apollo and cousin through one of the other eight muses.

Orpheus’s most interesting feature is his blend of reality and fiction. Like Perseus, most Greeks believed that Orpheus was a real person, and those who dedicated their lives to his religion saw him as a great leader. Though a son of Apollo, his connection to Apollo’s foil, Dionysus, emphasizes the importance of duality.