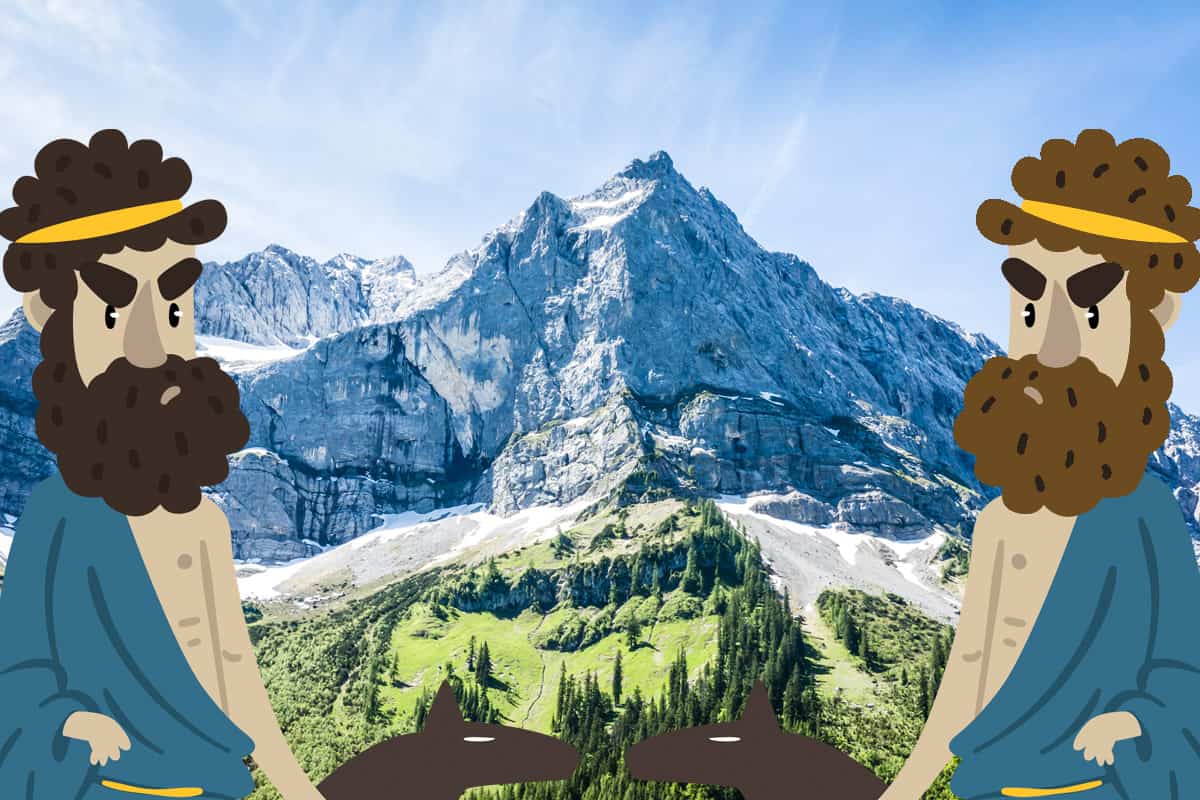 To understand the role of Hades and Pluto in their respective pantheons, you have to have a foundation in the different practices based on the lore. Greek mythology and the Hellenistic faith pre-date Roman deity worship by over one thousand years. The role Hades played in the Greek pantheon is best understood through the principles of the Greeks and the same is true for Pluto and the Romans. But Hades and Pluto are effectively the same.

Their stories are the same. The way people engaged and interacted with them is eerily similar. They were called on for the same reasons and believed to be the source of the same thing. The primary difference lies in their age and source material. The Greeks pulled primarily from Homer’s work and a thousand years later the Romans pulled from Virgil. This means the difference between Hades and Pluto ultimately lies in the subtle differences of Greek and Roman beliefs.

So let’s compare Greek and Roman mythology to set the foundation for understanding Hades and Pluto.

What is the Difference Between Hades and Pluto?

As established, Greek mythology predates Roman mythology by over one thousand years. They each had a set of twelve main deities and a full pantheon of other gods and demi-gods. The Romans borrowed heavily from the Greeks and their deities are inspired counterparts of the Greek’s. But how people engaged with the deities and what they believed about life and death differed drastically. The Greeks emphasized mortals as heroes but ultimately, divinity was an unattainable goal. There was no heaven mortals could attain for the Greeks. Everyone went to the Underworld. Romans believed in a higher afterlife for mortals and as a result, they looked to the gods as an inspiration. In essence, they strived to live like their favored deity so they could attain a specific life after death.

Naturally, they also pulled from different source materials. The Greek’s take their myths from Homer’s The Iliad and The Odyssey while the Romans pull from Virgil’s The Aeneid.

Hades became the god of the Underworld after the Titanomachy war. Having defeated the Titans and overthrown their father, they needed to decide who would rule over each domain. The three brothers – Zeus, Poseidon, and Hades – drew lots to make this choice. Hades drew the Underworld. While he was feared by mortals, he was a generally ambivalent deity who did his duty and caused little trouble (compared to his brothers) unless someone tried to escape from the Underworld.

Now Pluto was the Roman counterpart of Hades. His stories and characteristics were nearly identical including but not limited to how he came to rule the Underworld, his style of ruling, and even the abduction of his wife. Before he was Pluto, he may have held the name Dis Pater. He was the Roman god of agriculture and mineral wealth probably because these treasures came from beneath the earth. At some point, and it’s not clear when, Dis Pater and Pluto became connected and then interchangeable.

So similar are Pluto and Hades that even their stories remain relatively the same. Two stories most commonly told about them include that of Orpheus and Eurydice and, of course, the abduction of Persephone or Proserpina.

The abduction of Persephone/Proserpina is the story of how Hades and Pluto got married. Essentially, he saw her in a field, decided he wanted her as his wife. Some accounts suggest Hades/Pluto was hit with one of Eros or Cupid’s arrow and it was this that caused him to fall for her. Naturally, he kidnapped her.

Her mother, the Greek goddess Demeter or the Roman goddess Ceres, was distraught trying to find her daughter. As the goddess of agriculture, it was by her power that crops grew but in her grief, the land became inhospitable to plant life. Zeus, or Jupiter, intervened and convinced Hades to return Persephone/Proserpina. But before she left the Underworld, he tricked her into eating the food of the Underworld, thus binding her there and to him. After some discord, an agreement was made that she would reside for three months each year in the Underworld and spend the rest of her time with her mother.

In the story of Orpheus and Eurydice, Hades or Pluto have his heart softened by the sweet music Orpheus plays. He had gone to the Underworld after Eurydice died by snakebite in the hopes of bringing her back. Considered the greatest musician in the world, Orpheus had gone armed with his lyre. He played so softly and sweetly that even the hard heart of Hades or Pluto melted and he agreed to let Eurydice go under one condition. Orpheus could take her but she had to walk behind him and he could not look back until they were both back on Earth. They almost made it but at the last moment, he turned back and she was dragged back into the Underworld for eternity.