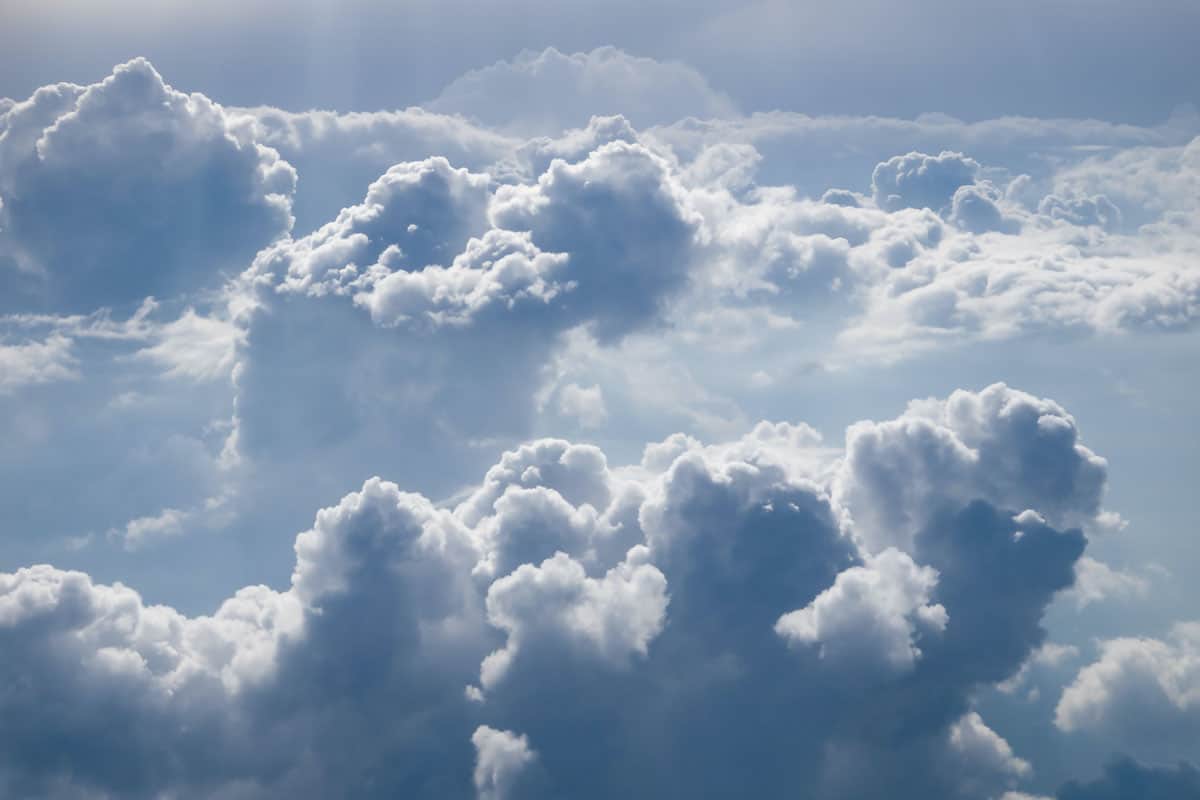 In many ways the two are quite similar. This has led many readers of the Greek myths to wonder, what is the difference between Zeus and Cronus?

Cronus was a Titan god and king of the Titans during the age of the Titans. He overthrew his father the sky god Uranus together with the help of his Titan brothers. He married his sister Rhea and gave birth to Zeus and the other Olympians. Zeus was the king of the Olympian gods and following a prophecy, he overthrew Cronus with the help of his siblings. Zeus married his sister Hera but Zeus also had many affairs. From these unions he had many children including Apollo, Heracles and King Minos to name just a few.

But, lets not stop there. Let’s take a deep dive into the difference between Zeus and Cronus.

What is the Difference Between Zeus and Cronus?

Zeus was an Olympian god. His father was in fact Cronus and his mother was Rhea. He had 5 other siblings almost all of whom went on to become Olympian gods, there were Hera, Poseidon, Demeter and Hestia. The exception was his brother Hades who instead of living on Mt. Olympus, would spend his time in his realm in the underworld.

Zeus actually married his own sister Hera and together they had two sons, Ares and Hephaestus. Ares was the god of war, and Hephaestus was the god of the forge. Zeus also had a number of other divine lovers before and during his marriage to Hera. These affairs were to produce Athena, Hermes, Dionysus, Apollo and Artemis. These children were Olympian gods, but he had many more demigod and mortal children.

He was the father of the Greek heroes Heracles and Perseus, one of his daughters was the infamous Helen of Troy and King Minos of the famous Minotaur story was his son. Much like his brother Poseidon, Zeus had countless children, and it would just take too long to go into all the important characters.

Cronus was a Titan god, his father was Uranus, the god of the sky, and his mother was Gaia the goddess of the earth. He had 5 brothers and 6 sisters who together made up the Elder titans. Their names were Coeus, Crius, Hyperion, Iapetus, Oceanus, Rhea, Tethys, Themis, Theia, Phoebe and Mnemosyne. The Elder titans would have many children who would be very important in many of the major and minor Greek myths. To give you an idea, there was Prometheus who gave fire to humans, Helios the god of the sun who would drag the sun across the sky, and then there was the Oceanids who represented all the rivers of the world.

Much like Zeus, Cronus married his own sister Rhea. Together they had 6 children in total. These were the 5 Olympian gods and Hades, god of the underworld.

Cronus also had affairs. Not as many as Zeus, but these unions did produce some important children. He had an affair with Philyra, a ocean nymph and their son was the famous Centaur Chiron. The story goes that Cronus was caught in the act by his wife Rhea and he escaped by transforming into a horse. Because of this sudden change in appearance his son would be half-horse and half-man.

Also with Philyra he had some other children called the Ichthyocentaurs. These were creatures which were part man, part horse and part fish. They would live their lives in the ocean.

Zeus was the king of the gods on Mt. Olympus. He was also the god of the sky. He was at times a relaxed and carefree god but on other occasions he could be quite deceitful and vengeful.

He was one of the more powerful Greek gods and his favoured weapon was the thunderbolt. He would throw this at different enemies ranging from giants, to other gods, to hapless mortal on earth. In some of the myths he rides the winged horse Pegasus and carries the famous shield Aegis which carried the face of Medusa on the front.

It was also said he would walk the earth as a human interacting with many different people and speaking many languages in the places he visited. In many of the myths he would transform into one animal or another and cause some chaos.

Zeus was thought to represent justice and in many situations he was asked to be the judge of some disagreement. He could be both fair and at time quite wicked in his punishments. He gave many harsh punishments like having an eagle eat the liver of Prometheus, or having a Sisyphus roll a large boulder up a hill every day.

He was the king of the Titan gods and ruler of time. In particular he was also seen as the god of destructive time. In his earlier years as king of the universe he was seen as fair and righteous having overthrown the rule of his wicked father Uranus.

However, he later became paranoid, in the end imprisoning his brother Titans and giants, and eating 5 of his children. He is symbolised by the sickle which he used to castrate his father when he overthrew him. His personality is defined as being vengeful and cruel.

Cronus, after hearing that one of his children would overthrow him, would eat each of his children after his wife Rhea had given birth. But, by the time Rhea was to give birth to her 6th child Zeus, she had had enough. She gave birth to Zeus in secret, and when Cronus asked for the child she gave him a large stone covered in blankets.

Cronus ate the stone mistakenly thinking it was the child. Zeus was then raised in secret away from his father Cronus. He later returned and force Cronus to vomit up his 5 siblings.

Who is more powerful Zeus or Cronus?

Both Zeus and Cronus had their fair share of opponents and were able to overcome some fearsome foes. Cronus overcame his father Uranus with the help of 4 of his brothers. He was also able to imprison his brothers the 1-eyed and 100-arm giants.

Zeus on the other hand fought many foes including his own brother Poseidon and his co conspirators. He also fought the 12 giants and with the help of Heracles defeated them. He even fought the terrible Typhon, son of Gaia, who was said to be the strongest and most powerful entity in the Greek myths. He was initially bested by Typhon but eventually made a comeback and threw the creature in Tartarus.

The Titans and the Greek gods did eventually fight each other. This battle would pit Zeus against Cronus so it is possibly the best comparison of their relative strength. On one side were the Olympians, the cyclopes, the 100-arm giants and some Titans who defected. On the other side were the Titans.

Because the Olympians had freed the Cyclopes they gifted Zeus, Poseidon and Hades with some magical weaponry. They gave Zeus the thunderbolt, Poseidon a trident and Hades a helm of invisibility. Hades used the helm to steal all the Titans weapons, Poseidon used the Trident to distract Cronus and Zeus used this opportunity to strike down Cronus.

This was how Cronus was defeated, but different myths have differing accounts of what happened next. Either Cronus fled into the mountains, or he died and his body was thrown into the ocean along with his father Uranus or Zeus imprisoned him into Tartarus with the other Titans.

Zeus and Cronus are some of the most important and interesting characters in the Greek myths. As characters they are central to many of the behaviours of the other gods, demigods and mortals. They also had complicated and interesting interactions with each other resulting in the great battle of the Titanomachy.

I hope you enjoyed this overview of Zeus and Cronus. Thanks!