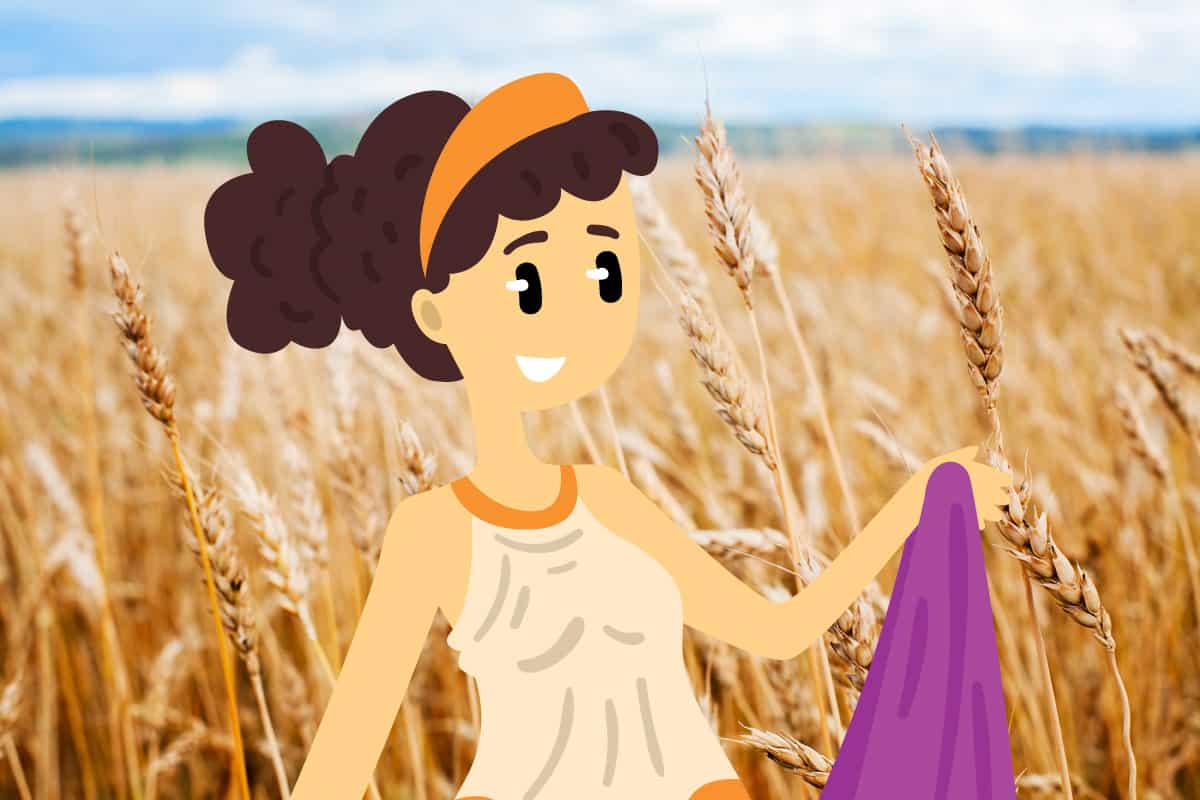 It’s always the woman, isn’t it? She’s either a villain or villainess or a victim, stripped of all autonomy, personality, and even personhood. She’s never the fullness of her being, never given her full person and all the complexity and nuance that goes into being a being.

Hera, goddess of marriage, fertility, childbirth and family, was married to a deity who had little regard for the sanctity of marriage and family; a deity who felt he could step outside freely but responded in extreme rage if anyone were to set one lustful gaze upon her. The fate of Ixion is enough to warn anyone away from any amorous intention with Hera. Despite holding such an honored place in the Pantheon, she reacted in rage and vengeance towards Zeus’ infidelity. Instead of taking her rage out on him, she took it out on the women he courted and the children that came from those relationships. Does that make her evil?

We all have choices and Greek mythology tends to put the flaws of its deities front and center. Was Hera a victim of circumstance, seeking to express her rage in some manner, no matter how misguided? Maybe. Was she also a goddess, loved, feared and revered capable of autonomous choice? Yes. These two conclusions can and do co-exist.

There is evil in her actions which cannot be excused by being a lover scorned. But the story of Hera and Zeus must also be viewed as something akin to the playbook for toxic relationships too.

So, Was Hera Good or Evil?

Hera and Zeus’ Many Lovers

Hera made it abundantly clear she was not a fan of Zeus’ many affairs. As goddess of marriage, it ran against everything she stood for. Unable to punish Zeus, she took her rage out on his lovers and their children. Hera was both merciless and innovative in her punishment.

One telling of Hera’s torment includes her retaliation against Lo. Hera turned the mortal woman into a cow with a large fly always around to sting her repeatedly. Amongst other rather innovate methods of expressing her anger, when she discovered Zeus had fathered twins with Leto, she cursed Leto to be unable to give birth on the mainland, an island, or any place under the sun.

After Poseidon took pity on Leto and provided a place for her to give birth, Hera kidnapped the goddess of childbirth. Set upon revenge, the other deities tried and failed to get Hera to release the goddess to no avail. Eventually, she gave into a bribe for a beautiful necklace which also seems to reflect upon her vanity.

Her vanity also remains paramount if the story of the golden apple has anything to say about it. The golden apple was said to belong to the fairest and was met with a quarrel between Hera, Aphrodite, and Athena in regards to whom that was. Zeus instructed the Trojan prince, Paris, to decide. Paris ultimately fell for Aphrodite’s bribe and this enraged both Hera and Athena. They abducted Helen, the bribe Aphrodite had offered, and subsequently brought about the entireTrojan War.

Not Only a Lover Scorned

Just as society doesn’t measure men by the ethical (or unethical) nature of their relationships, it would be prudent to offer Hera the same courtesy. Humans worshiped her – and not for nothing – to protect their marriages, to help them conceive, to preside over their weddings and bless their unions. Her temples are some of the earliest recorded monuments built to the Greek deities. Generally speaking, as long as you didn’t cross Hera, it was fairly easy to win her favor.

She was also a doting mother to the children she bore. In fact, she fawned over her only daughter as her most precious gift. It was only the children Zeus had outside her marriage that she disliked.