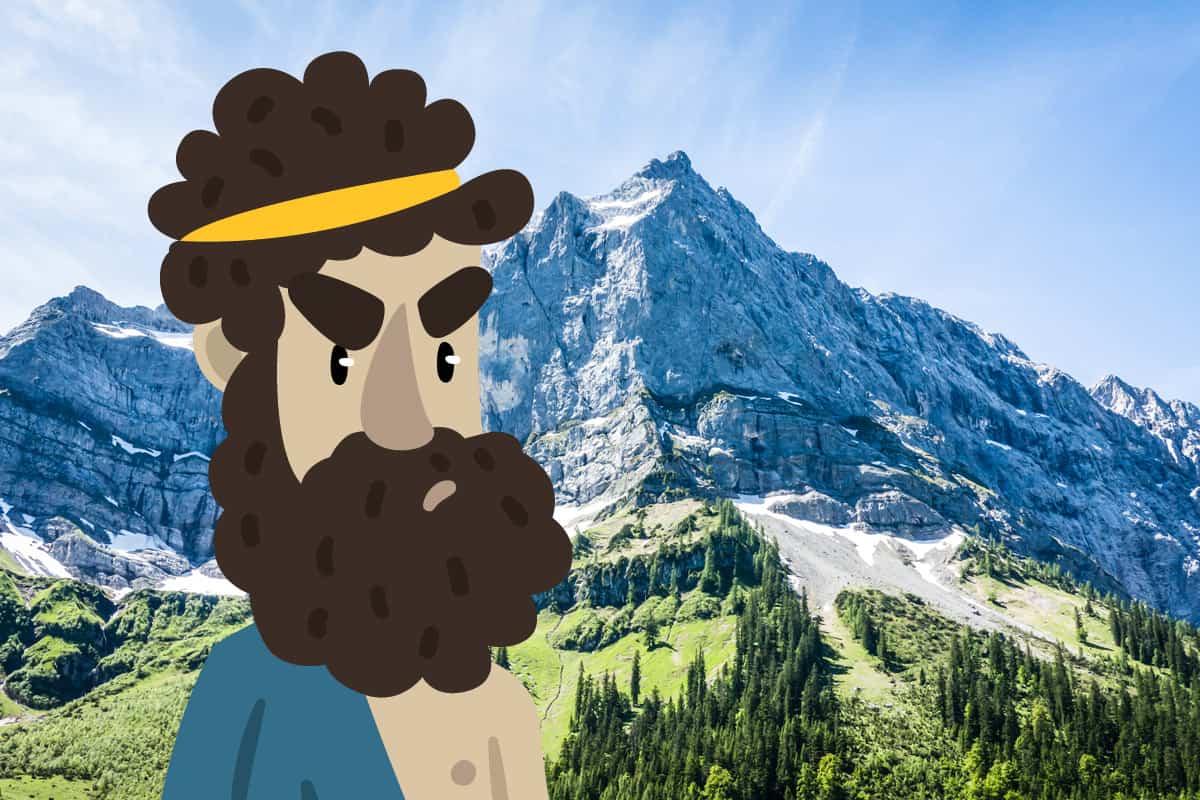 Hades – the misunderstood brother of Zeus and Poseidon. He wasn’t casually cruel the way Poseidon was. He didn’t rule with an iron fist the way Zeus did. But if Zeus and Poseidon are the bar for whether or not someone is good or evil, the bar is very low. It’s so low it probably belongs in Hades’ realm.

While he may not have been as harsh as his brothers, Hades was known for his own cruelness. The abduction of Persephone is a primary example of that. He kidnapped her and bound her to his world with the aim of marrying her, all without her consent or desire. What goodness could be found in that? In other moments, he could have aspects of mercy. For someone whose primary role is to keep souls in the Underworld, there is a kindness in letting Orpheus attempt to return from the Underworld with Eurydice with him. But the Greeks, who love their moral ambiguity, probably aren’t the best place to go if you’re looking for a single-narrative hero of goodness.

Is Hades good simply because he demonstrates a mercy his brothers do not? Or does he simply show another side of evil?

So, Is Hades Good or Evil?

According to lore, Hades saw Persephone in a meadow one day and immediately fell in love with her. But like his brothers, consent didn’t mean much to him. Instead, he abducted her and took her to the Underworld to live with him and ultimately become his wife.

Persephone’s mother, Demeter, became distraught when she realised her daughter was missing. As goddess of the harvest, she cursed the land to remain barren out of grief. The various deities pleaded with Demeter to lift the curse but she refused. She would only lift the curse when she saw her daughter again. Zeus interved as the gods grew anxious that the famine would result in the end of the humans and they would be deprived of their offers. Through Hermes as a messenger, Zeus impores Hades to release Persephone. Full of mischief and trickery, Hades agrees, but not before tricking Persephone into eating a pomegranate seed. He did this know that anyone who eats the food of the Underworld becomes bound to him.

Persephone returned to her mother only for them to discover Hades’ trickery. Zeus again intervened with a compromise. Persephone was to spend one-third of the year with Hades but could return to her mother the rest of the time. All of this occurred entirely without Persephone’s consent or opinion on the matter. Hades and Zeus in particular treated her as an object to be bargained with rather than a person with autonomy and choice. What does that make Hades if not evil in some regard?

The Second Life of Eurydices

Hades was never worshiped. There are no documented cults or sects dedicated to him. No temples or shrines were built in his honor. At most, people invoked him as part of death and funerary rituals. Some classists believe this was out of fear. People were so afraid of him that they only invoked his name as a method of calling on his mercy upon death.

But in many of the stories within Greek literature, Hades was far more merciful than the other deities. His primary role was to rule the Underworld. He was more concerned with keeping souls out than about any getting in. But on occasion, he could provide an opportunity for success to the heroes who braved the depths of his realm. Take the story of Eurydice and Orpheus for example.

After Eurydice died by snakebite, Orpheus entered the Underworld aiming to get her back. Remember, Hades’ primary job was to manage the souls of the Underworld and keep them in. But, charmed by the music Orpheus played, he relented and agreed to let Eurydice out. The only rule he had was Orpheus could not look at her as he guided her out. He offered Orpheus the chance to rescue his love when he could have just as easily locked Orpheus up as a new soul in the Underworld or simply said no and cast him out. By Greek standards, there is some goodness in that.