Skip to content
Home » Hercules and Perseus: What is the Difference? 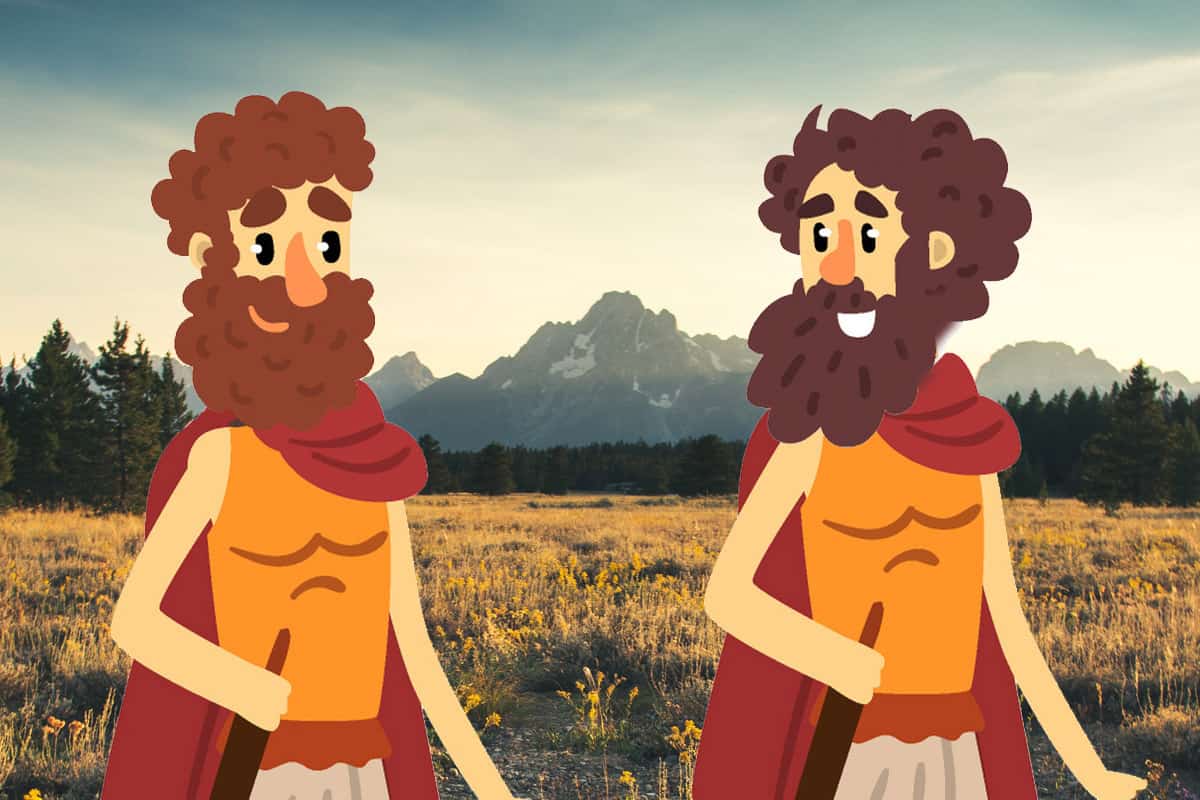 Hercules and Perseus were both half-brothers through their father Zeus and great-grandson and great-grandfather through Hercules’s mother Alcmene! They’re also two of the most famous Greek heroes in Ancient mythology.

But how did these heroes compare?

These sons of Zeus had plenty in common, but they also had a lot that set them apart from one another. Their fame was great, but while Perseus’s heroism came from one long adventure, Hercules’s Twelve Labors were only part of his arduous lifelong story. Love and family also separated them. Perseus is dedicated both to his mother and to his wife, Andromeda. For Hercules, his mother is very much a side character while his unfortunate love affairs all tended to end in disaster. Despite this, the two are often conflated – both monster-hunters, both demigods, and both great Greek heroes.

What’s the difference between Hercules and Perseus?

Hercules (or Heracles) was Zeus’s son. His mother was Alcmene, and his stepfather was Amphitryon. He was half-brother to Zeus’s children, including several Olympic gods and many demigods including Perseus himself, who was also his great-grandfather. He had two human half-siblings, his twin Iphicles and sister Laonome.

While alive, Hercules married thrice, all of which featured tragedy: first to second to Omphale, and thirdly to Deianira. After his death and deification, he married the goddess Hebe.

He also had several lovers both male and female. All of his marriages and heterosexual relationships resulted in many children collectively known as Heracleidae.

Perseus was also Zeus’s son. His mother Danaë was the daughter of King Acrisius. She and Perseus were taken in by Perseus’s foster-father, Dictys. Dictys’s brother was Polydectes, whose desire for Perseus’s mother set off his adventures.

The Perseid dynasty which came from these children included many famous names. As well as Hercules and Atreus, Perseus’s grandchildren and great-grandchildren also included all Persians!

Hercules was born Alcaeus, and his name was later changed as a failed attempt to appease Zeus’s jealous wife, Hera, who tried to kill him several times in his infancy. However, Hera once nursed Hercules without knowing it was him – when she discovered it, she pulled the breast away and the spilled milk became the galaxy.

Athena was a protector of heroes and brought her half-brother back to his parents. Hera sent snakes to kill him, but the young Hercules was blessed with unbelievable strength and killed the venomous creatures with his bare hands. His stepfather then took the baby to a seer who prophesized he would be a great hero.

His marriage to Megara ended tragically when he killed her and their children after Hera cursed him with madness. For this crime, he was sentenced to undertake first ten, then twelve labors, which were supposed to be impossible. These included capturing Cerberus from the underworld, slaying a hydra, and cleaning out the Augean stables – which had poisonous feces!

After this, he abducted Iole and befriended her brother (after slaying her father and other brothers). Hera cursed him again and he killed his new lover and best friend. He was then enslaved to Omphale as punishment, who eventually freed and married him.

Hercules also joined the Argonauts and later freed Prometheus from Zeus’s chains. He also sacked Troy and slayed many men and monsters both from vengeance and under oath.

Hercules died because Deianira gifted him a tunic that she did not know was soaked in the Hydra’s poison. His last living act was to slay the man he suspected was his killer, Lichas, then build his own funeral pyre.

After his death, Zeus brought Hercules to Olympus, where he was promoted from a demigod hero to a full god.

Danaë was an Argive princess whose father Acrisius locked her in a bronze chamber out of fear that her son would one day overthrow him. Zeus lusted after her and came to her as a shower of gold. This impregnated her, and Perseus was born. Acrisius threw him and his mother into the sea, but Zeus, with Poseidon’s help, allowed them to wash safely onto the shore, where they were taken in by Dictys.

Perseus defended his mother’s honor by offering Polydectes any gift he chose to leave Danaë alone. Polydectes declared that only the head of the gorgon Medusa would assuage his lust, so Perseus set out on a mission, aided by Hades, Hermes, and Athena amongst other gods, to slay her.

Medusa could turn a man to stone with a glance, but Perseus cleverly used her reflection to protect himself. After he beheaded her, Pegasus was born from her neck. The winged horse became Perseus’s faithful steed.

On his way home, Perseus found Andromeda who had been tied naked to a rock by her father to appease a sea monster. Perseus rescued her and slayed the monster. When Andromeda’s previous betrothed violently objected, Perseus used Medusa’s head to turn him to stone.
Perseus also inadvertently fulfilled his birth prophecy: he either mistakenly killed his grandfather when throwing a discus, or Acrisius refused to believe that his grandson slew Medusa. Perseus showed him the head which turned him to stone.

After his adventures, Perseus became the King of Mycenae. He and Andromeda lived and reigned for many years.

Both Hercules and Perseus are known as the greatest heroes of Greek myth. Both sons of Zeus, both powerful half-humans, the similarities between them are many. However, there are several differences in their stories and approaches to life and love.

1 thought on “Hercules and Perseus: What is the Difference?”