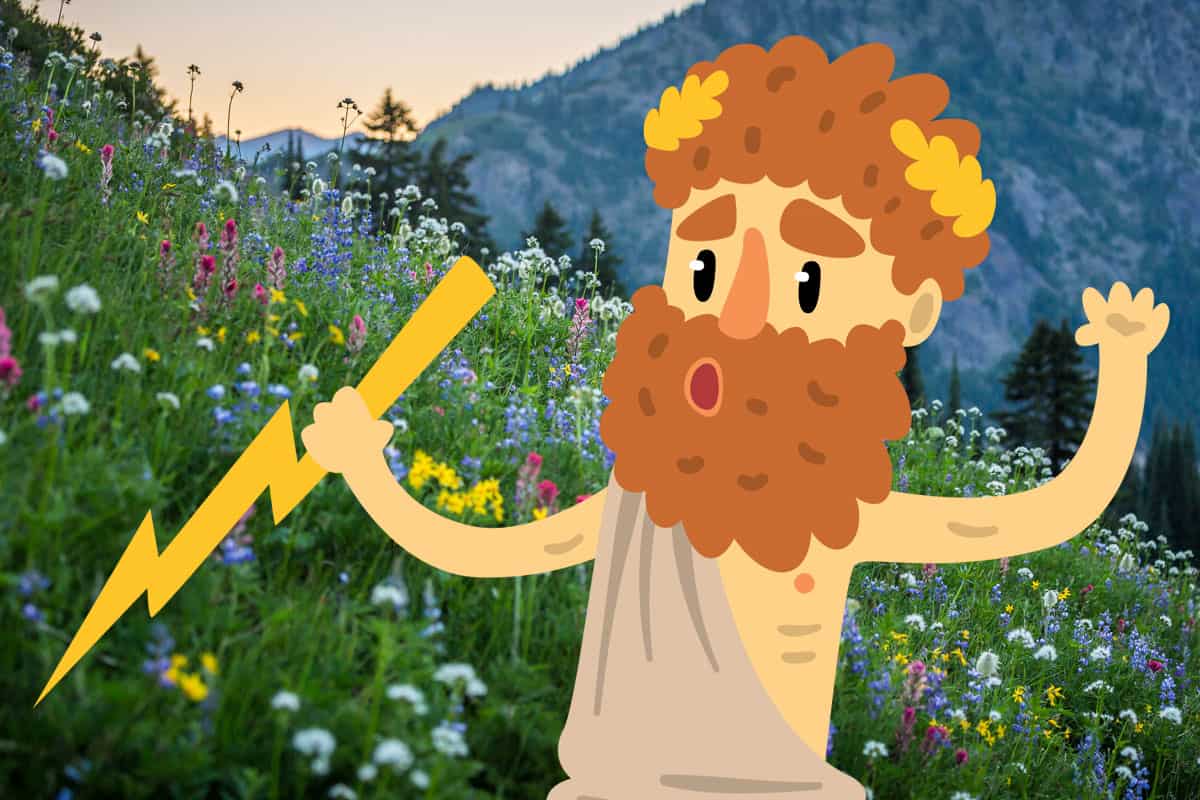 The Greek gods are an integral part of the DC Comics universe and Wonder Woman’s story especially. Zeus, for example, is the father of Diana Prince, and DC’s Zeus draws significant inspiration from the mythological deity. This has led many people to wonder what would happen if the greatest DC superhero, Superman, fought the Greek god Zeus – who would win?

Zeus is the king of the god from Greek mythology and is the god of thunder, lighting, and the sky. Superman is a fictional superhero from DC Comics and was created by Jerry Siegal and Joe Shuster. Zeus is stronger than Superman, though this is sometimes disputed.

In this article, I’ll look at how Zeus and Superman differ based on their origin and family, appearance, powers, and personalities. I’ll also look at who would win in a fight between them.

Zeus is a god from Greek mythology. He is the king of the gods and also has power over the sky, thunder, and lighting. He is the youngest child of the Titans Cronus and Rhea and is the younger brother of five other Greek gods:

Superman is a fictional superhero from DC Comics. He is the superhero persona of Clark Kent, a Kryptonian alien sent to Earth as an infant right before his planet was destroyed and was raised in the fictional town of Smallville by farmers Jonathan and Martha Kent. Superman was created by artist Joe Shuster and writer Jerry Siegal.

Zeus is generally depicted as being older, which is a signifier of his role as the king of the gods. Because he is sometimes referred to as the father of all the gods and humanity, this depiction of him as being more mature in age is appropriate.

He is also generally shown as having a beard and is usually accompanied by at least one of his two main symbols, the lightning bolt and the eagle.

As Clark Kent, Superman resembles an average human man. He is shown to have a slouched posture and wear glasses to obscure his identity.

In his superhero persona, Superman usually wears a blue costume with a red cape, boots, and trunks. His suit also features the Superman symbol – a large, stylized letter ‘S’ in red and yellow. The emblem is said to be the Kryptonian symbol for hope. However, the character has occasionally worn other suits, depending on the storyline.

As the god of the skies, Zeus has power over thunder, lighting, and rains. Additionally, as the king of the gods, he has control over all the other gods in the Greek pantheon.

However, Zeus has also been shown to have other powers. He is frequently depicted as being able to shapeshift, which helps him have his many affairs without his wife finding out. Additionally, he can perform magic on other people and gods – for example, he changed his lover Io into a cow to save her from Hera’s anger.

He is generally depicted as being all-powerful, though there are some situations in which he cannot do anything. For example, when Hephaestus trapped Hera in a golden chair, Zeus could not free her, and the gods had to ask Hephaestus to relent.

Additionally, he is invulnerable to most things, has very fast healing, and ages slowly. However, he is vulnerable to green kryptonite, a fictional substance from Superman’s original planet of Krypton. When exposed to it, he loses his powers. There are also other versions of kryptonite that do not remove Superman’s powers but affect him in different ways.

Zeus is generally depicted as being wise, fair, and just – but he is also quick to anger. He can be extremely benevolent at times. For example, he allows the god of love Eros to marry the mortal Psyche and grants her immortality even though Eros was often the cause behind his affairs and never showed him “the deference granted (me) by the gods’ decree.”

At the same time, he could be cruel. For example, he sentenced Prometheus to eternal torture when he stole fire from the gods to give to mortals. Additionally, he granted Tithonus, the mortal lover of the goddess Eos, eternal life when the goddess asked – but did not grant him eternal youth to go with it, which led to Tithonus turning into a cicada.

Superman is generally depicted as noble and without many (if any) personality flaws. He is kind, selfless, and caring and has a clear distinction between right and wrong. He has significant leadership abilities and is the leader of the Justice League.

Additionally, alternate universe versions of Superman often have different personalities. For example, Ultraman is an evil version of the superhero from Earth-3, and the version of Superman seen in the Injustice comics and video game is a totalitarian dictator.

The DC Comics version of Zeus is shown as being able to defeat Injustice Superman. However, he is also defeated by Darkseid, who Prime Superman can defeat. This is why many believe that, in a fight between Prime Superman and Zeus, Superman would win easily.

However, if the matchup was between Superman and Zeus from Greek mythology, there is little doubt Zeus would win. While Superman is extraordinarily powerful, he has some weaknesses and is weak to magic. The Greek Zeus is all-powerful and also has magical abilities, both of which mean he is stronger than Superman and would win.