Skip to content
Home » What did Circe do to Odysseus? 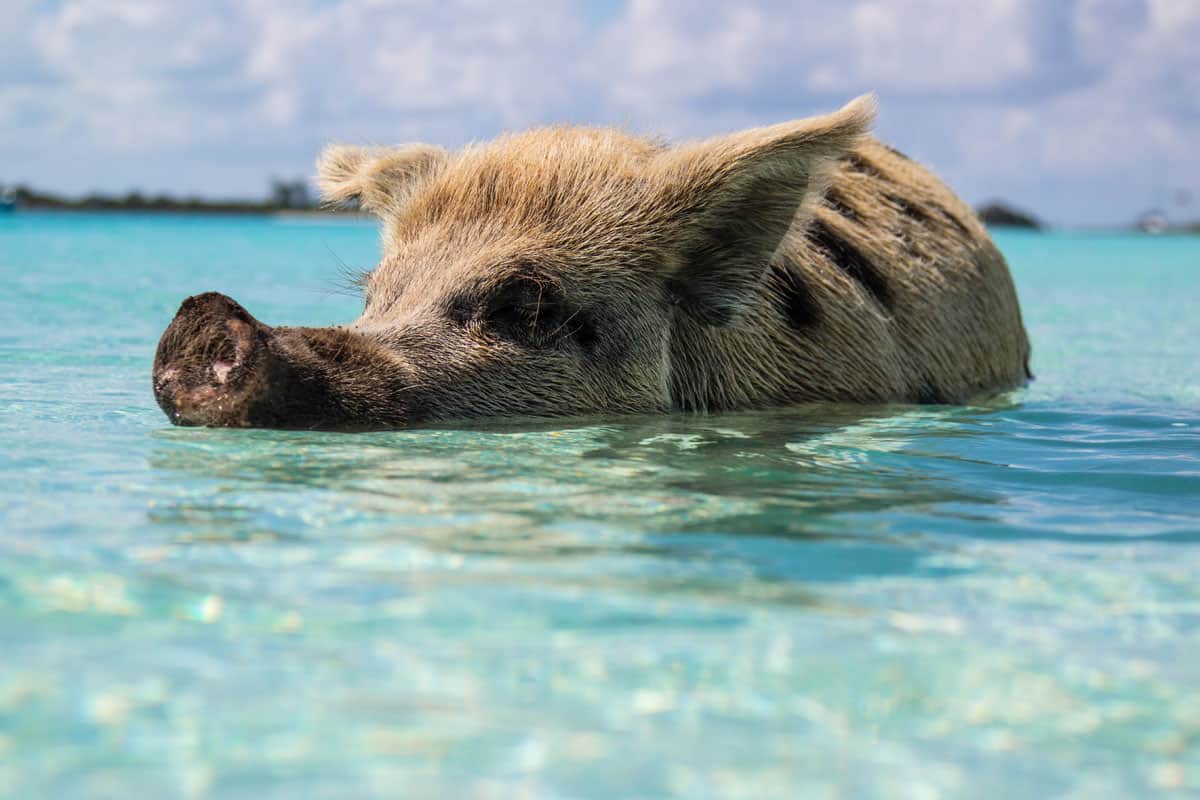 Circe was known to be the daughter of the sun god, Helios. In Homer’s Odyssey, she is portrayed as a powerful witch or goddess who takes a liking to Odysseus.

She has the power of transmutation and is capable of turning men into anything she likes. She was known to have lived on the island of Aiaia. So, what did Circe do to Odysseus?

After Odysseus and his remaining men flee from the island of the Laestrygonians, they come upon the island of Aeaea. They have just gone through treacherous waters and have yet to rest from their awful experience. Odysseus ends up sending some of his men to the island to look for food and supplies. The men find a little cottage in the middle of the forest. The woman who lives in the little cottage is Circe, a witch-goddess who is capable of changing men into whatever form she likes. She invites the men to dinner, with all but one accepting. The man, Eurylochus, watches as his friends and crew mates are turned into pigs. He runs back to the ship to tell Odysseus what has happened. Odysseus heads towards the cottage but ends up meeting the god, Hermes. Hermes warns him that Circe is extremely powerful and gives Odysseus a special herb to take that would protect him from her spells. Odysseus takes the herb and ends up convincing Circe to turn the pigs back into his men.

Following a horrible experience on the island of the Laestrygonians, Odysseus and his remaining men come across an island known as Aeaea. It looks inviting and worth exploring for food and other supplies, so some of Odysseus’ men head out to search the island.

They end up coming across a little cottage. This cottage has wild animals roaming around it that greet the men and lick their hands. The men meet the woman who lives in the cottage, a woman named Circe. She is a powerful witch-goddess who is capable of transforming men into beasts.  She is beautiful and has a very compelling singing voice that enchants all of those who hear it.

Little do the men know, that many have met her and have fallen in love with. But when Circe grows tired of a suitor, she is known to change the suitor into an animal and then keep him as her pet. Her former suitors are the animals that are now licking the men’s hands.

When Odysseus and his men landed, Circe took an immediate liking to him. She comes up with a plan. When she meets his men outside of her cottage, she invites them in for dinner. She then changes all but one of them into pigs, thinking that this is the perfect plan to get Odysseus to come to her.

Eurylochus, being the one man who escaped Circe’s spell, runs back to Odysseus and tells him what happened to the other men. Odysseus heads off to the cottage to deal with Circe and get his men back.

On the way, he encounters the god, Hermes. Hermes warns him about Circe’s power and what she is capable of. He then gives Odysseus a special herb that will protect him from Circe’s spells.

Odysseus meets Circe and forces her to turn the pigs back into his men. She eventually obliges him and all of his men are returned unharmed. However, during their meeting, Odysseus ends up falling for Circe. She has put him under her spell and it is nothing a special herb can prevent.

Odysseus and his men end up staying on the island with Circe for three years. It was said they were all quite happy there, as there were enough food and beautiful beaches to keep them quite content.

Together Odysseus and Circe have a son, Telegonus. But, although it seems everything is perfect, it doesn’t remain so. Odysseus grows bored with Circe and he and his men want to leave her to continue their journey onward to Ithica.

Circe is upset by this but she allows Odysseus and his men to leave her island. She does warn Odysseus that he will meet with many more obstacles on his trek back home. She also tells him that the only way he will make it back home is to meet the seer, Tiresias in the Underworld. She then creates a wind and blows Odysseus, his crew, and their ship towards their next destination.

What Are Circe’s Powers and How Did Circe Get Her Powers?

Circe has the powers of transmutation, necromancy, and illusion. She likely got her powers from her father, the god Helios, and her mother, the water nymph Perseis. She is also incredibly skilled at potions and the use of herbs. And, she is very adept at seducing men so they fall in love with her. She seems to use her powers to entertain herself more than for any other reason. When she gets bored with having a suitor, she just changes him into an animal, keeps him as a pet, and waits for a new human to wander by.

What Does Circe Do to Some of Odysseus’ Crew?

Circe invites some of Odysseus’ crew into her cottage for dinner. She feeds them a wonderful feast and then turns them each into a pig. She has her eyes on Odysseus, so she thought the best way to get him to come to her would be to steal his men and keep them as her pet pigs. Her plan works wonderfully because Odysseus soon comes to her to convince her to release his men.

How Long Was Odysseus With Circe?

What Instructions Does Circe Give Odysseus?

Circe tells Odysseus she will let him and his men leave the island, but, she warns him that he will meet with many obstacles on his way to Ithica. She then tells him that in order for him to ever return home, he must go to the Underworld and meet the seer, Tiresias. Tiresias will tell them what he needs to do in order to return to Ithica. Circe also warns Odysseus about the Sirens, giving him advice on how to avoid their seductive songs. She tells him his men must stuff their ears with wax and then tie Odysseus to the mast of the ship. Because of her advice, Odysseus and his men escape from the dreadful Sirens.

How and Why does Odysseus leave Circe’s island?

Odysseus’ intent was never to stay on the island with Circe. He was a man who was known to have his fair share of affairs. Although he was enchanted with her for a year, or three, he eventually got bored of her and wanted to continue on his journey home. No matter what obstacle Odysseus comes across, his desire to return home helps him make it through. Nothing can stop him from making it to Ithica, including Circe and her seductive ways.

Odysseus encountered many dangerous characters along his Odyssey, but Circe was arguably the most smart and conniving. Both he and his crew we lucky to escape and their encountered proved very useful in overcoming many future dangers.

I hope you enjoyed the article about Circe and Odysseus, let us know any comments below. Thanks!