Skip to content
Home » Is Cronus Evil or Good? 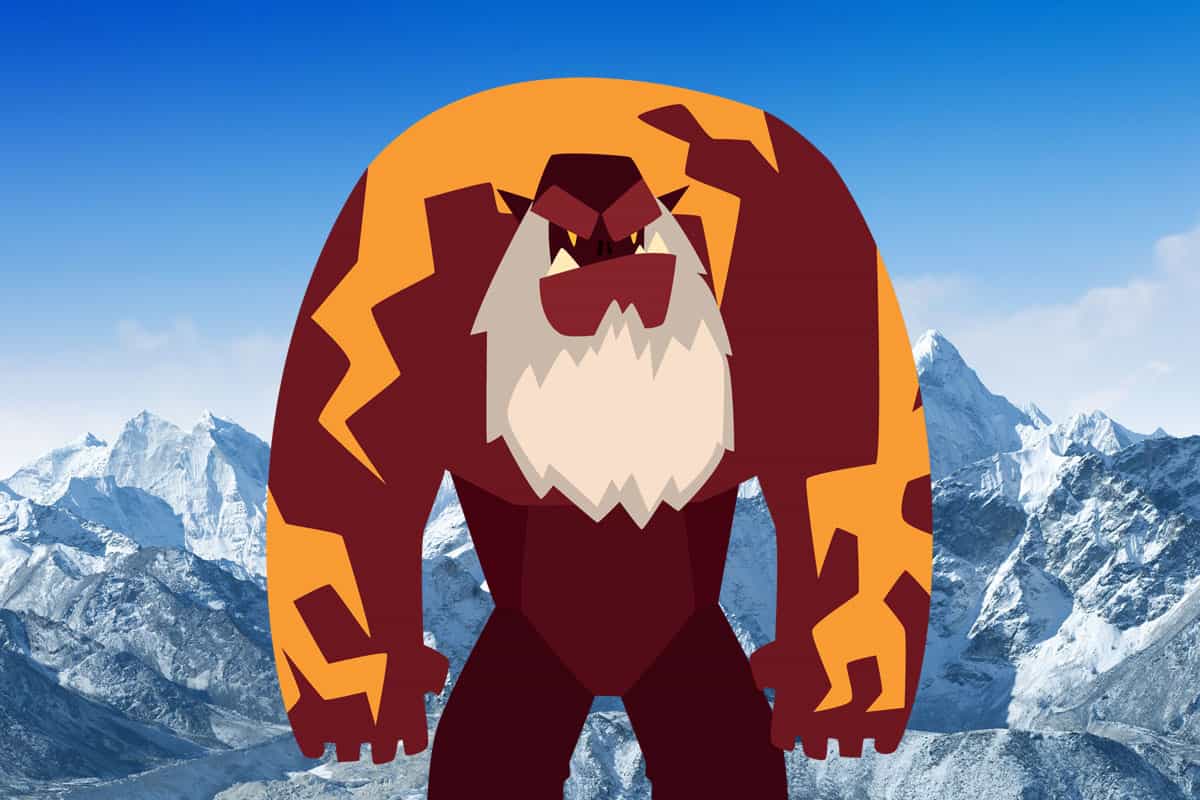 One of the most alluring things about Greek mythology is its love of moral ambiguity. It presents deeply flawed individuals as heroes. Individuals full of wrath and anger still managed to garner loyalty from followers. Humans named them gods, built shrines of worship, and made sacrifices at their altars. Ares, the deity of war, known for his violence and aggression, still manages to elicit a sense of sympathy or pity from contemporary readers. Hercules has inspired countless re-tellings, typically depicted as a hero, ignoring the fact that he killed his own wife and children. Fair enough, that telling wouldn’t make a great Disney film. But in the case of Cronus, he doesn’t live in moral ambiguity. He is a villain of his own making and the villain the stories say he is.

Cronus became a villain as many villains do – out of a sense of fear. Upon hearing a prophecy that his own children would overthrow him, he began swallowing them as soon as they were born. In a sense, it became a self-fulling prophecy. He became a villain of his own making as he swallowed his children, giving Rhea, his wife, and the son she rescued from him every reason and justification to overthrow him. Drunk on his own power, he failed to see that would ultimately be his undoing. If that doesn’t make him evil, even by the standards of Greek lore, what would?

Does that mean he has no redeeming factors? Maybe. Maybe not.

Is Cronus Good or Evil?

Uranus was the father of Cronus. He ruled until Cronos castrated and overthrew him at the behest of his mother Gaia. The effect of this was to separate Heaven and Earth but Gaia’s reasoning wasn’t so poetic. Cronos had rejected their children, deeming them monstrous, and Gaia sought retaliation. As her son, Cronus took it upon himself to sort out her honor in the matter.

Were his methods sound? No, not really.

Were his intentions pure? Yes.

But you know what they say about the road to hell, right?

It’s paved with good intentions. And sure enough, Cronus was well on his way to Tartarus, the Greek version of Hell. He just didn’t know it yet.

— Zeus, a Throne, and the Hunger for Power

Cronus ruled through much of the Golden Age. He ruled over everything but eventually a prophecy came to him stating that his own children would overthrow him as he had done his father. Consumed by his own power and fear of losing it, Cronus became the villain history would remember him as. He began to swallow each child born to him whole in an effort to evade the prophecy.

But if Greek mythology teaches us anything, it’s that prophecies always come true. His efforts were in vain as Rhea and Gaia plotted against him. Eventually, Zeus would rise and take his place.

Maybe Cronus wasn’t always evil. It’s hard to imagine an evil leader overseeing the Golden Age. In what remains of Hesiod’s writings, he described the Golden Age. He wrote, ‘Men lived like gods without sorrow of heart, remote and free from toil and grief: miserable age rested not on them; but with legs and arms never failing they made merry with feasting beyond the reach of all devils. When they died, it was as though they were overcome with sleep, and they had all good things; for the fruitful earth unforced bare them fruit abundantly and without stint. They dwelt in ease and peace.’

Afterall, he only ruled the area after overthrowing his father to honor his mother. The argument could be made that Cronus, like most villains or evil, started out as something far more innocent. In his case, power was far too powerful a drug, and took over whatever good was left.