Skip to content
Home » Zeus vs Hulk: Differences and Who is Stronger? 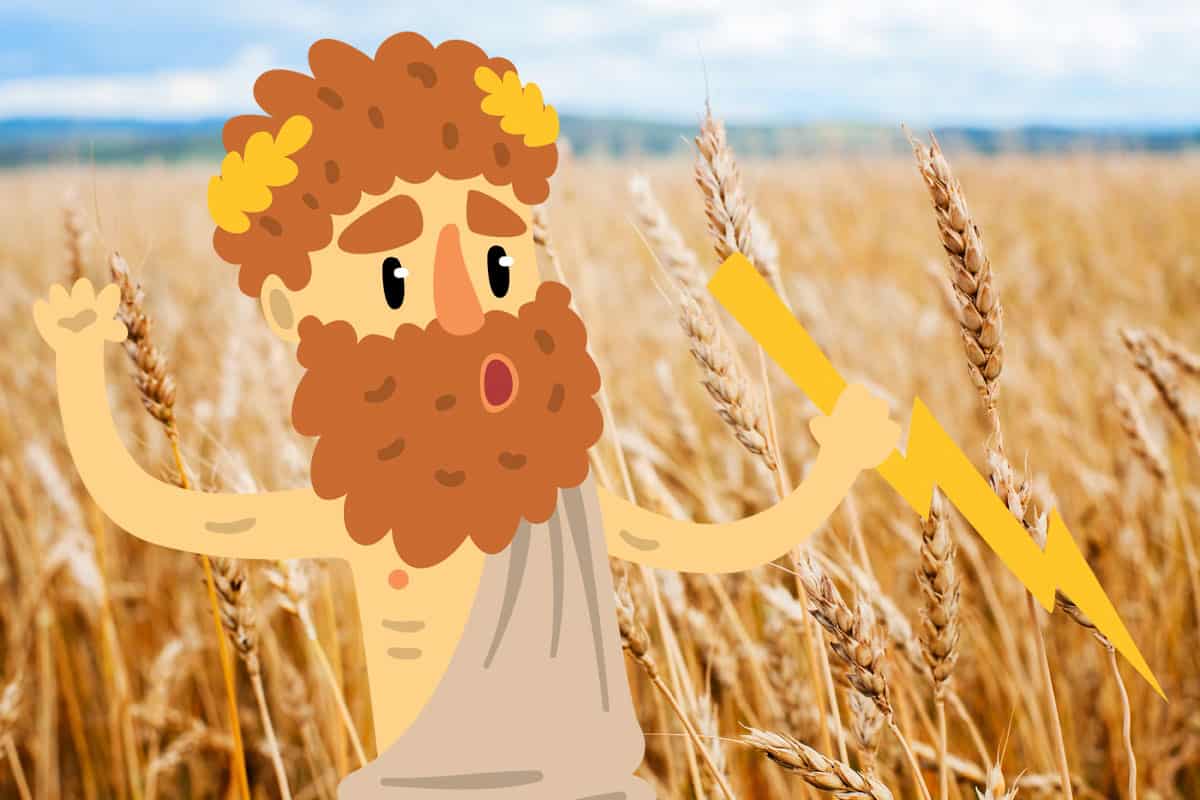 When it comes to Marvel Comics, it’s actually pretty common to see gods mingling with superheroes. Thor is the most famous mythological figure to get the Marvel treatment – but other figures who have received a similar treatment are the Greek gods, including Zeus. Given how powerful the king of the gods is, it’s natural to wonder whether he is stronger than some of the more powerful superheroes, like Hulk.

Zeus is a Greek mythological god who was worshipped for hundreds of years. He is the king of the gods and the god of thunder. The Hulk is a fictional superhero created by Stan Lee and Jack Kirby for Marvel Comics and is the alter ego of the human scientist Bruce Banner. Of the two, Zeus is stronger.

In the rest of this article, I’ll explore how these two figures differ from each other. I’ll examine their origin and family, appearance, powers, and personalities. Finally, I’ll let you know which of the two is stronger.

Zeus is the king of the gods in Greek mythology. He is the god of the sky, of thunder, lightning, rain, and winds, and of law, order, and justice. The chief of the gods, he was the youngest son of the Titans Cronus and Rhea, who also had five other children:

The earliest forms of the name “Zeus” are written in Mycenean Greek. This language was spoken between the 16th and 12th centuries BC, indicating that Zeus was worshipped over 3000 years ago.

The Hulk is a fictional superhero created by artist Jack Kirby and writer Stan Lee for the comic book publisher Marvel Comics. He first debuted in 1962 and is the alter ego of physicist Bruce Banner. The persona of the Hulk was created after Banner was accidentally exposed to gamma rays, and he transforms into the Hulk when under emotional stress.

His cousin, Jennifer Walters, takes the form of She-Hulk, and his son is the superhero Skaar.

In his role as a father figure to both the gods and mortals, Zeus is generally depicted as an older, mature man. He usually has a beard and is usually shown with either of his main symbols, the eagle and the thunderbolt.

The Hulk is generally depicted as a large green humanoid who is extremely muscular. He typically wears a pair of tattered purple pants, as the transformation from Banner to the Hulk destroys most of the clothes that Banner is wearing at the time.

Based on storyline needs, the Hulk has occasionally been depicted as gray (Gray Hulk) or red (Red Hulk). He is usually shown to be between 7 and 8 feet tall and 1000-14000 pounds. However, some versions of the Hulk have him standing at 9-10 feet in height and weighing 2400 pounds.

In Greek mythology, Zeus controlled a significant portion of the weather. He controlled the skies and had the power to create (or stop) lighting and thunder. He also had control over the winds and rains. Additionally, as king of the gods, he had authority over the other gods.

Zeus had numerous other powers as well. There are many stories of Zeus shapeshifting to seduce mortal women, and he could also change the shape of other people, as seen when he transformed Io into a cow. In general, the ancient Greeks saw Zeus as all-powerful.

The Hulk is almost invulnerable. He has superhuman strength, speed, stamina, and durability. He has limited shapeshifting powers and can transform from Banner to the Hulk and back. Additionally, he is immune to most diseases and ages significantly slower than normal humans. He is also resistant to telepathy and can adapt when thrown into a new environment (like the ocean or the vacuum of space).

Zeus, like most Greek gods, had two sides to his personality. He could be kind, just, and merciful but was also quick to anger. When angered, he could be extremely cruel – after Prometheus stole fire for humanity, he sentenced him to eternal torture. Additionally, he was ruled by his passions, as seen in his numerous affairs with mortal women despite being married to Hera.

The most common depictions of the Hulk show him as being extremely aggressive. He represents the animalistic side of Bruce Banner’s personality, which he has repressed. However, since his first appearance, the Hulk has also been portrayed as a highly strategic warrior in World War Hulk and a genius scientist in his own right.

The Hulk’s personalities, like his appearance, are varied and often differ based on what a given storyline needs.

Zeus is undoubtedly stronger than the Hulk. While the Hulk is extremely strong and invulnerable to most attacks, the Zeus of Greek mythology was nearly all-powerful.
The Marvel Comics writers agree with this assessment. While Zeus is a relatively minor character in the comics, he does encounter the Hulk following the Chaos War storyline. During a fight between the two, he defeats the superhero relatively easily.