Skip to content
Home » Tartarus vs Hades: What is the Difference? 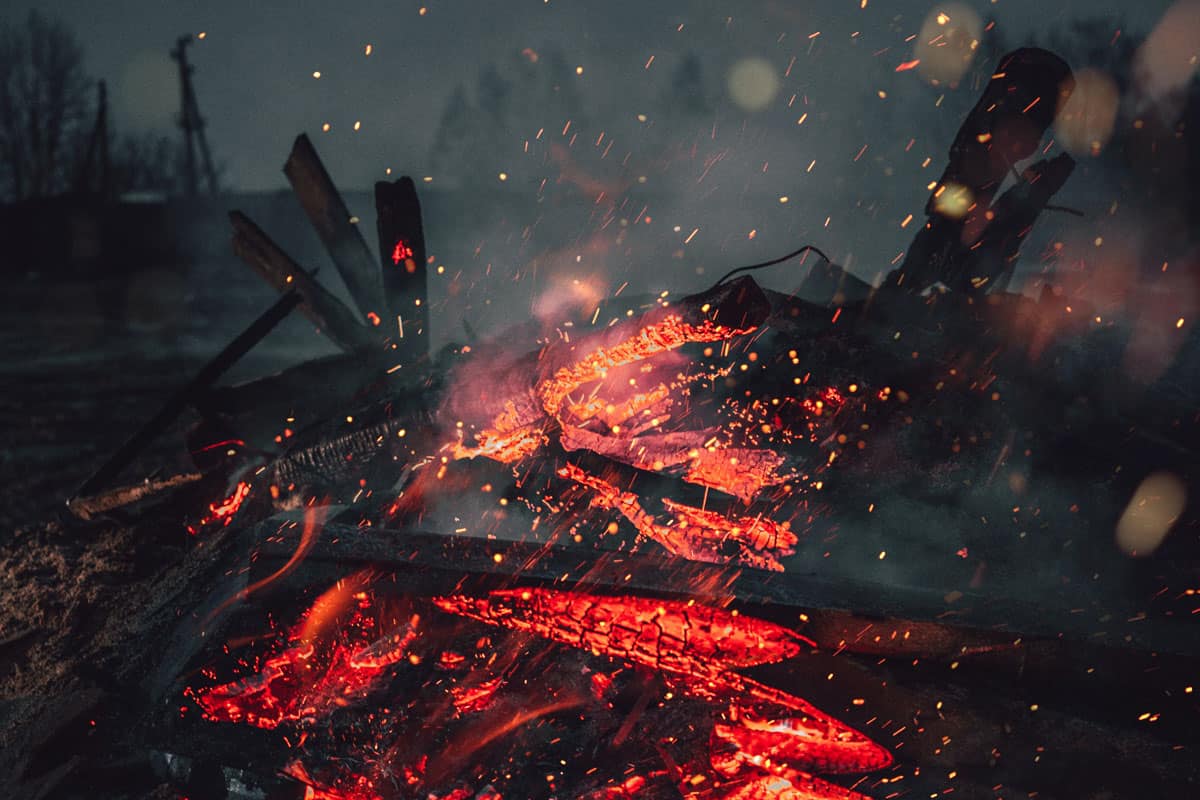 The underworld in Greek mythology was often the setting for both heroic deeds and tragic ends. Many of the myths detail adventures into the depths of the underworld. But there is some confusion between the words used to describe the place. The terms Hades and Tartarus are often used interchangeably. But what is the difference between Tartarus and Hades?

The terms Hades and Tartarus refer to both god deities and realms in the underworld and this is why there is such confusion. In the case of the deities, Tartarus is a primordial god of the pit of Tartarus, he was the third primordial deity to be born after Gaia (earth) and Uranus (sky). He and Gaia together birthed the monster Typhon. Hades was the son of the Titan gods Cronus and Rhea, and the brother of the king of the gods Zeus. He was the ruler of the underworld and king of the dead. He married Persephone and together they had the daughter Hermione.

In the case of the realms, Tartarus was the lowest of the three levels in the underworld. It was into Tartarus that were thrown, the most dangerous and terrible enemies of the ruling gods above ground. Hades on the other hand was the name used to describe the whole of the underworld which was made up many areas.

The thing with Greek mythology is that there are multiple versions of some of the key stories. In the different versions different terminology is used. That being said, we haven’t finished yet, there is much more to the difference between Tartarus and Hades, so let’s dive in.

Tartarus vs Hades – What’s the difference?

The creation myth in Greek mythology begins with Gaia the goddess of the earth. With the primordial Greek gods, they are the embodiment of a realm rather than an anthropomorphism entity living in a realm. So, in the case of Gaia, she is the earth and from Gaia comes the sky Uranus.

Next comes Tartarus, who is the great pit of Tartarus. It is said that Tartarus and Uranus encircle Gaia. He is seen as the opposite of the Sky god Uranus. Together Gaia and Tartarus give birth to Typhon. In the later myths, Typhon is a 100-headed giant sent to overthrow Zeus. He is initially successful and rips the tendons from the arms of Zeus but is later defeated and thrown into the pit of Tartarus.

The god Hades comes from the third generation of Greek gods. First there were the primordial gods including Tartarus, who are overthrown by the Titan gods, who in turn are overthrown by the Olympian gods and Hades. Hades was the son of Cronus and Rhea along with Zeus, Hestia, Hera, Poseidon, and Demeter.

In one of the myths, Cronus received a prophecy that he would be overthrown by his children so he took to eating them every time Rhea gave birth. This included Hades. Rhea had had enough of this and decided to deceive Cronus and save her last child Zeus. She switched Zeus with a large stone and covered it with a blanket. Cronus ate it thinking it was the child. Zeus was then sent off to live elsewhere. Once he was fully grown, he returned and rescued his siblings including Hades and overthrew his father.

In another myth, Hades leaves his realm in the underworld to abduct Persephone, the daughter of Zeus and Demeter, to ,make her his wife. Demeter searches and searches for her daughter but cannot find her. As the goddess of the harvest, she neglects to ensure that the humans get their harvest and there is famine across the land. Zeus is worried by this and eventually discovers the location of Persephone, with his brother in the underworld. He meets his brother and negotiates the release of Persephone for a portion of the year. The Greeks believed that this is why there are seasons every year.

The realm of Tartarus is said to be the lowest of the 3 levels of the underworld. It was described as the place where all the evil and dangerous souls would be sent. In Tartarus they were often subjected to the most terrible of punishments.

Across the Greek myths there were some notable residents of the realm of Tartarus. The first residents were the Cyclopes and the Hecatonchires, 100-hand giants, who Uranus felt were a threat. They were the brothers of Cronus and the sons of Gaia. It was because of their imprisonment that Gaia and Cronus conspired to overthrow Uranus.

Later, when Zeus overthrew his father Cronus, he imprisoned the most dangerous Titans in Tartarus. These Titans had fought well against Zeus in the 10-year Titanomachy and Zeus couldn’t risk them being able to be free in the world. There were also some other giants imprisoned in Tartarus. The sons of Poseidon, Otus and Ephialtes. They attacked Mt. Olympus and attempted to abduct Hera and Artemis. Zeus defeated them and had them thrown into the pit.

Then there are the mortals who ended up in Tartarus. The two most famous were Tantalus and Sisyphus. Tantalus had killed his son and attempted to feed him to the gods at a banquet. The gods realised what he had done and threw him in Tartarus. His punishment was to stand in a pool of water with fruit bearing trees above his head for eternity. The trick being that when he reached down to scoop up some water, the water would retreat. When he reached up to grab some fruit the branches would rise out of reach.

Another inmate of Tartarus was Sisyphus. Sisyphus was a king who managed to deceive the gods and escape death not just once but twice. The gods did eventually catch up with him and gave him a terrible punishment. He was to spend his days pushing a great boulder up a hill. At the moment he was to reach the top the boulder would slip from his grasp and tumble down the hill. He would then have to begin the process again. This would continue for eternity.

The realm of Hades was a term used interchangeably with the word for the underworld. It was actually made up of three realms or levels. The Elysian Fields, the Asphodel Meadows and Tartarus.

There were also a few other significant areas in Hades. There was the Mourning Fields, a place reserved for souls who had spent their life consumed by unrequited love. There were said to be around 6 rivers in Hades, the most famous being the River Styx which was crossed with the help of Charon the ferryman. There was also the entrance to Hades which was guarded by a fearsome 3-headed dog called Cerberus.

Who Lives in the Greek Underworld?

The Greek underworld is populated at different levels by different characters. The rulers of the underworld are Hades and his wife Persephone. There were some creatures who took orders from Hades, like the Furies who would fetch people to the underworld, Charon the ferryman for the River Styx and Cerebus, the 3-headed guard dog of the underworld.

There were some gods who lived at the entrance or in the underworld including Erebus (darkness) and Nyx (night) along with Thanatos (death) and Hypnos (sleep).

Then of course there are the residents of the three realms Elysium, the Asphodel Meadows and Tartarus.

Which Heroes Visited the Greek Underworld?

It was said that anyone who ventured to the underworld would not be able to return. Nevertheless some adventurous heroes did venture into the realm of Hades in some of the different Greek myths.

Which Titans Were Not Imprisoned in Tartarus?

The female Titans were not sent because they did not participate in the fight. Prometheus, Epimetheus and Helios were not because they sided with the Olympian gods. Oceanus didn’t fight because he didn’t want to take sides. Finally, Atlas fought against the gods, but was punished by having to hold up the sky for eternity.

Who Are the Judges of the Underworld?

The Greeks had a habit of being a little inconsistent with their descriptions of people and places in their stories. This has over the millennia given rise to a fair bit of confusion about the original meaning of certain terms.

I hope we have been able to clean up a little of your understanding as to the difference between Tartarus and Hades. Thanks!

Bonus – The Myth of Sisyphus