Skip to content
Home » Why Did Apollo Curse Cassandra? 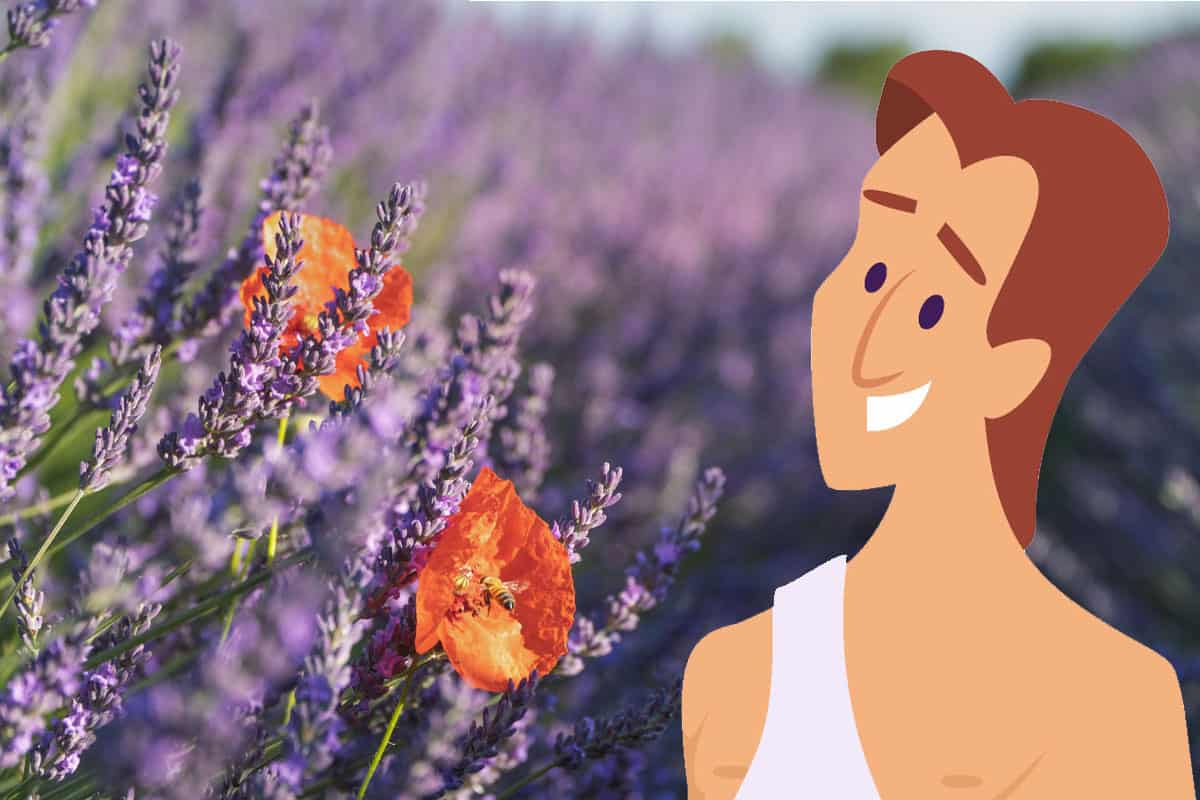 “Cassandra’s Curse” is a phrase sometimes still used today in the psychiatry field, referring to the belief that psychiatrists can read their patients’ minds while also being unreliable at predicting tragedies. However, many people don’t know the origin of this curse or why Apollo cursed Cassandra.

Apollo cursed Cassandra because she shunned him. Despite giving her the gift of prophecy in exchange for her love, to which she agreed, Cassandra went back on her word. That caused Apollo to curse her by forcing her accurate predictions never to be believed.

Keep reading as I explain who each of these mythological figures are and how they relate to one another.

Cassandra, a mortal princess, was the daughter of King Priam and Queen Hecuba. She was one of the most beautiful women in all of Troy. Cassandra was a priestess at one of Apollo’s most sacred temples, and when Apollo saw the beauty, he fell madly in love with her.

Apollo gave Cassandra the gift of seeing the future as a prophetess in an attempt to woo her. However, when Cassandra refused Apollo, he cursed her so that no one would believe her accurate prophecies.

Cassandra was forced only to speak the truth, which only added to the frustrations of her curse. However, according to Aeschylus, Cassandra acknowledged that the curse was her fault because she consented to marry Apollo but then went back on her word.

Apollo, a Greek god, was the son of Zeus and Leto. He was said to have been the ideal of male beauty and was the most beloved of the Olympian gods. Apollo is associated with music, youth, and the arts. He was also a bright and powerful entity.

Apollo had a twin brother, Artemis. He is often famously depicted with his bow, which was given to him by the craftsman of Mount Olympus. Despite being told by Zeus to stay out of mortal affairs, Apollo often meddled in the Trojan war on behalf of the Trojans.

However, Apollo was also famously vengeful, known to hold a grudge and dole out punishment for misdeeds. He brought a plague upon the Greek soldiers to punish Agamemnon during the war. He also had the satyr Marsyas flayed and nailed his skin to a tree as punishment for claiming that his musical talent was superior to Apollo’s.

Cassandra, a mortal princess, was the daughter of King Priam and Queen Hecuba. She was one of the most beautiful women in all of Troy. Cassandra was a priestess at one of Apollo’s most sacred temples, and when Apollo saw the beauty, he fell madly in love with her.

Though Apollo gifted Cassandra with the gift of seeing the future, he also cursed her by ensuring that no one would believe her prophecies.

For example, when soldiers brought the Trojan horse forth to the city’s gates, Cassandra foresaw Troy’s destruction and tried to warn the people not to bring the horse inside. No one believed her, and we all know the outcome of that tragic tale.

Apollo and Cassandra were both known for their beauty. When Apollo saw Cassandra, he fell madly in love and offered her the gift of prophecy to win her affection.

When Cassandra did not return the love to Apollo, he cursed her by making it so no one would ever believe her predictions. In medicine, especially psychiatry, “Cassandra’s Curse” is still a phrase used today.

1 thought on “Why Did Apollo Curse Cassandra?”