The gods of Ancient Greece are some of the most famous in the popular Western imagination, but how much do you really know about them? The myths and legends about Zeus and his siblings and children are a world away from the happy family dynamics in Disney’s Hercules!

From Athens to Olympus, Greece’s whole ancient history was tied up in the gods and their whims! Gods, demigods, and more – there are so many myths it would take a lifetime to study them all! We don’t have quite that long, but here are some astonishing facts.

Let’s start with how the gods affect modern life! In Greece, the planets are known as:

Hephaestus didn’t get a planet, but Star Trek’s planet Vulcan is given his Roman name.

#2 – Even though Hera was Zeus’s wife and Queen of Olympus, only one of Zeus’s sons was her child

Ares was the son of Zeus and Hera. Hephaestus is considered Zeus’s son but was produced by Hera alone in most stories.

#3 – Apollo, God of prophecy, music, and the Sun (among others), could turn into a dolphin

He was in dolphin form when he carried priests to Delphi, according to Homer.

#4 – The word echo comes from an unfortunately fated nymph

Echo was a nature deity employed by Zeus to distract Hera from his affairs. When she was caught, Hera cursed her to only repeat words and never produce her own.

#5 – Athena and Ares personified the two different kinds of war

Although Ares (or Mercury) is most known as the god of war, his specialty was brutality and bloodshed. Athena, on the other hand, was the goddess over military strategy. The two faced off against each other at Troy.

The goddess of the hearth, Hestia, was one of the original twelve. However, when Dionysus (god of wine) came to Olympus, she conceded her place to him.

The first mortal woman, Pandora, was given to Prometheus’s brother after Prometheus was punished for stealing knowledge from the gods. Unfortunately for Pandora, she was part of a plan to bring strife to humanity.

#8 – Ares never married but had a long-standing love affair with his half-sister, Aphrodite

The god of war and goddess of love had many children, including Eros, Anteros, Phobos, Deimos, and sometimes Harmonia. Ares had other children with several others. Harmonia would go on to become the mother of the Amazons (also the daughters of Ares).

#9 – The infamous Persephone, wife of Hades, was actually also his niece on both sides (depending on the myth)

Persephone is always the daughter of Demeter, one of Hades’s sisters. Her father is either Hades’s brother, Zeus, or a human. That never stopped the Greek gods, though! Zeus is also sometimes written as a lover of Persephone.

All of the gods had various aspects, sometimes even contradictory. The version of a god worshipped in Athens might be very different from the version in Dodona, Caria, or elsewhere. Though there’s a rough line of standardization, there’s no “true” or “false” version of most myths. It’s hard to be a Classicist!

#11 – Zeus, the All-father and King of the Gods, was actually the youngest of the Titans’ original children.

The six children of the Titans Rhea and Kronos in birth order were Hestia, Demeter, Hera, Hades, Poseidon, and then Zeus. The three men split the sky, sea, and Underworld between them based on drawing lots. Hades is not considered an Olympian.

#12 – DC’s Wonder Woman’s home island of Themiscyra is based on the real ancient Anatolian town with the same name, said to be home of the Amazons

The comics and movies, which take a lot of creative license with mythology, turned it into a large island city-state.

#13 – Zeus was the brother of four Olympians and the father of at least six.

Even the ones who weren’t his kids referred to him as Father. His actual children amongst the Twelve Olympians are:

*Aphodite is often said to have been born from the severed genitals of Ouranos when they fell into the ocean.

#14 – Hercules was the Roman name of Heracles, a bastard son of Zeus by a human, Alcmene.

Heracles was actually born with the name Alcaeus or Alcides. His mother and foster father changed it to Heracles, “Glory of Hera,” to try to placate the furious, jealous Queen of the Gods and stop her trying to kill the child. It didn’t work.

#15 – Zeus and his father both thought that swallowing babies was an excellent way to get rid of them (spoiler: it wasn’t)

Kronos swallowed five of his children by Rhea to stop himself from being overthrown, but Zeus freed his siblings, and they did it anyway!

Later, Zeus was scared of being overtaken, so he swallowed the pregnant Metis. Her pregnancy continued, and Athena was born fully-grown from his forehead.

#16 – In one story, Zeus and Hera used a human to argue over whether men or women enjoy sex more

Tiresias had lived life as both man and woman, so they asked him. Tiresias said women enjoyed sex more, proving Zeus right, and Hera struck him blind. Zeus gave him the power of an oracle and a long life to make up for it.

#17 – There was a lot of diverse sexuality amongst the gods

Zeus’s boyfriend was Ganymede – aka Aquarius, the water-bearer – while Poseidon favored his charioteer, Nerites. Artemis is known as a “virgin goddess,” which is often interpreted to mean that she never slept with men. She may have had relationships with her (female) hunting party, especially Callisto.

#18 – Apollo cursed his ex-girlfriend, Cassandra, with the gift of prophecy that nobody would believe

Cassandra rejected Apollo’s courtship after she had gained the power of foresight from him. Heartbroken, he turned his talent into a curse – though she could foresee the future, anyone she shared it with would think she was lying. She predicted the destruction of Troy, but warning people didn’t help!

#19 – Zeus is known for his many lovers and children, but Poseidon was almost as bad!

Apart from his wife, Amphitrite, and his lover, Nerites, Poseidon had relationships with many gods and mortals of various sexes and genders.

Some of his most famous pairings and children include:

Patroclus, the lover of Achilles, is sometimes one of Poseidon’s male lovers.

This included Gaea (Earth), Ouranos (Sky), Nyx (Night), Thanatos and Hypnos (Death and Sleep), and Helios (the Sun), amongst others.

The messenger god was wily and found his way onto the good side of many other gods who seemed more powerful.

He was involved deeply in many legends. As well as communication, he was a god of boundaries, traveling, athletes, thieves and tricksters, shepherds, business, speed, wit, and others. He was also a psychopomp – an escort of the dead to the Underworld.

#22 – Helen of Troy was Zeus’s daughter, and she hatched from an egg as a quadruplet.

While Helen and her brother Polydeuces (Pollux) were Zeus’s by Leda, their brother and sister, Castor and Clytemnestra, were children of Leda’s human husband, Tyndareus. Leda’s father was usually Thestias, son of Ares, grandson of Zeus.

#23 – There were 12 Titans who were the precursors to the Olympians.

There were six male Titans and six female Titans, some of whom intermarried. Their later siblings were the Cyclopes and the Hecantonchires.

Kronos and Rhea, Hyperion and Theia, Coeus and Phoebe, and Oceanus and Tethys all married and had children with each other.

For example, Zeus shares much with the Norse Gods Thor and Odin, and both the Greeks and Norse had versions of the Fates (the Morai and the Norn).

#25 – Hephaestus accidentally had a child with his great-grandmother, Gaea

Erichthonius was born of the Earth via Hesphaestus’s spilled semen after a rejected pursuit of Athena. Though he had other children by known and unknown consorts, he and his wife Aphrodite never produced offspring.

So, there are just 25 facts about the Greek gods. They were a truly fascinating band of misfits and enigmas. These 25 facts are just scratching the surface of what there is to learn about them.

The primordial gods alone could take a few weeks to learn about fully, and that’s before we even attempt to detail Zeus and his tribe of Olympian gods.

Any comments, feel free to write below. 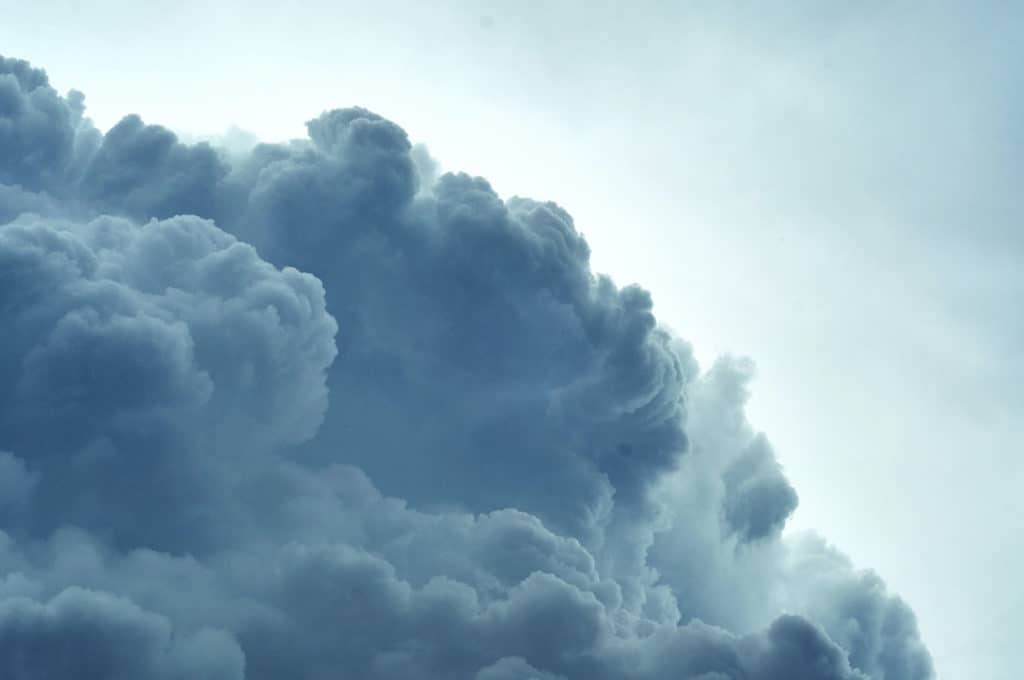 Greek Gods vs Titans: What is the Difference?