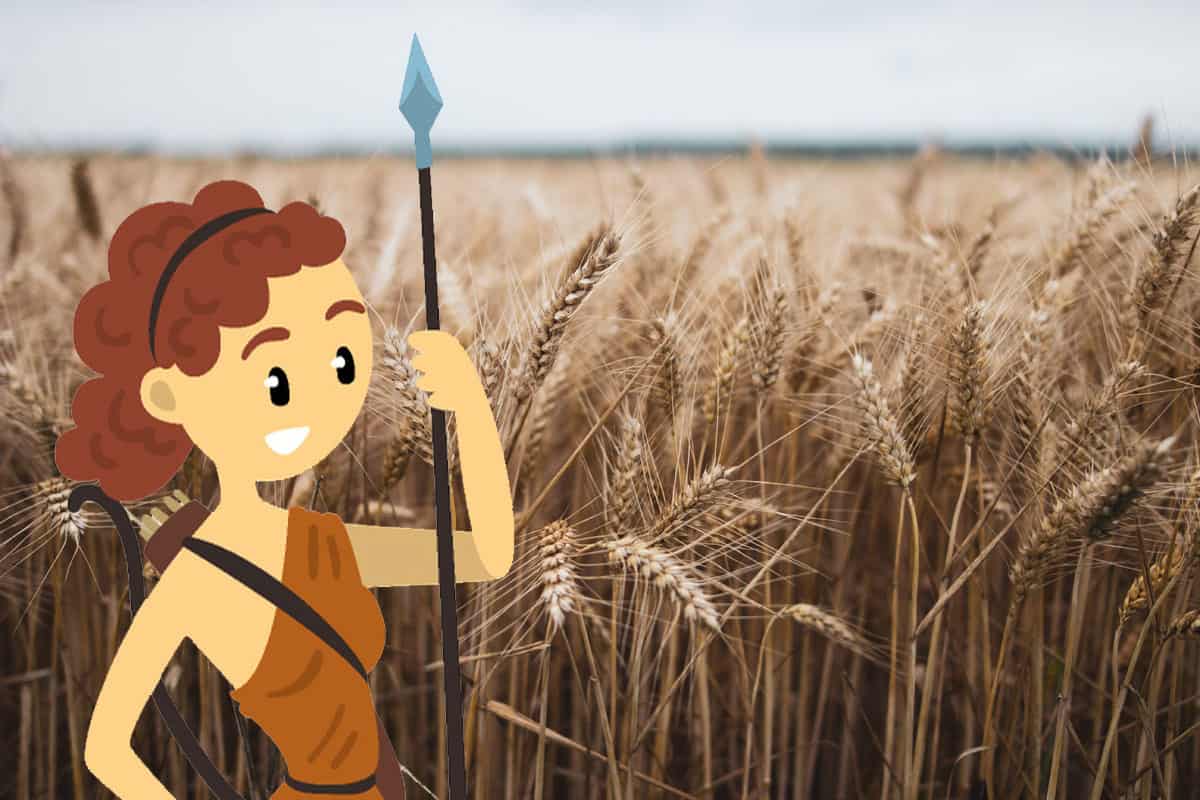 There are several different accounts of what became of Ariadne, ranging from her committing suicide after being abandoned by her lover, to marrying the god Dionysus. However, according to Homer’s Odyssey, Artemis killed Ariadne. Why would Artemis do such a deed?

According to Homer, Artemis killed Ariadne at Dionysus’s request. It was said that Ariadne was already married to the god Dionysus when she accompanied Theseus out of Crete. As a result, Dionysus, enraged at her betrayal, had Artemis kill her on the Island of Dia, near Crete.

This article will explain the story of Artemis and Ariadne in more detail, including why Ariadne fled Crete with Theseus and how it contributed to her fate.

Artemis was the Greek goddess of nature, hunting, and protecting wildlife and women who bore children. She was the daughter of Zeus and Leto and Apollo’s twin sister. Like her brother, Artemis is said to have been vengeful and had no problem causing the death of mortal foes.

Artemis, like Apollo, was known for her bow and arrows and her ability to send plagues upon the mortal world. However, there were times when she healed the wounded and cured suffering mortals.

Ariadne was the daughter of Minos, the King of Crete. In some versions of the myth, she is also married to the god Dionysus. She is often associated with mazes and labyrinths because she helped Theseus slay the Minotaur and find his way through the labyrinth.

Every nine years, King Minos of Crete came to Athens to collect seven virgin boys and girls to pay tribute to the Minotaur. The Minotaur lived in a complicated labyrinth from which no one could escape.

In the group to be sacrificed to the Minotaur was Theseus.

King Minos’s daughter, Ariadne, met and fell in love with Theseus and was determined to help him escape the labyrinth, betraying her father and country.

She gave Theseus a spool of thread to help him find his way back out of the labyrinth and a sword, which he used to kill the Minotaur. In other versions of the tale, Ariadne gives Theseus a lighted crown to take into the maze.

The couple then got on a ship headed for Athens, escaping Crete and Minos’s wrath. The boat stopped at another island on the way to Athens.

There are many versions of Ariadne’s myth, but Homer wrote that Artemis killed her at the god Dionysus’s request. Dionysus had already laid claim to Ariadne and was upset by her interest in a mortal lover rather than the immortal god. It is also said that the crown that Ariadne gave to Theseus to take into the labyrinth had been a gift to her from Dionysus, adding a more personal symbolism to the myth.

Another version of the tale includes Theseus abandoning Ariadne and Dionysus finding and marrying her. An alternative story tells that Ariadne died during childbirth, which also may have been at Artemis’ hand as she was the goddess protector of women in childbirth.

Ariadne’s fate is unclear, with different mythological tales giving her story different endings. However, according to Homer’s Odyssey, Artemis killed Ariadne at Dionysus’s behest. This may have been due to jealousy and betrayal. One tale claims that Ariadne was already married to Dionysus when she ran off with Theseus after helping him escape the labyrinth.