Skip to content
Home » Why Did Hermes Kill Argus? 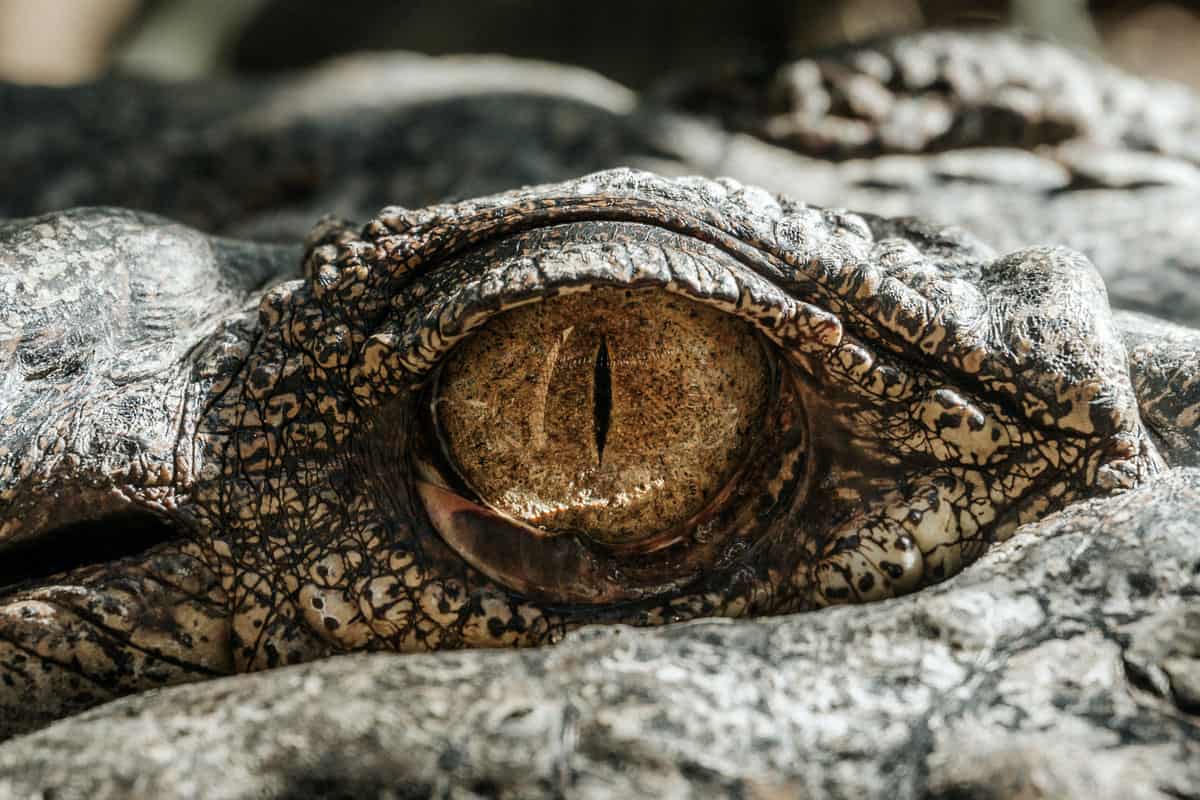 The Olympian gods Hermes was often called upon in the service of his father Zeus. Hermes was the messenger god and the god of trade, but also helped Zeus with more obscure problems. Thus we come to the Hermes and Argus and the eventually killing of this monster.

Hermes killed Argus in order to free the lover of Zeus, Io. Zeus was having an affair with Io behind the back of his wife Hera. Hera learnt of this and so Zeus turned Io into a cow to disguise her. As revenge, Hera sent Argus to watch over Io day and night to make sure Zeus didn’t continue to meet Io. Zeus couldn’t intervene himself, so sent Hermes to kill Argus. Hermes put Argus to sleep by playing soothing music and then drew his sword and cut off his head.

The story above has a lot more background to it. The different characters are fascinating and worth diving into in some more detail, so lets begin.

Hermes Killed Argus to Save Io

Io was a priestess of Hera. Hera had many priestesses from across Greece given that she was the goddess of women, marriage, family, and childbirth. Zeus was visiting Hera one day and caught sight of Io. In that moment he decided he would try to seduce her.

He would whisper to her as she slept attempting to persuade her to join him outside in the nearby fields. She eventually agreed and the two began their affair.

Hera heard about this affair and decided that she would send her trust worthy friend Argus to discover more about Zeus’s deception. Argus would watch over the meetings between Zeus and Io.

Zeus soon became aware of what Hera had sent Argus to do. So, he quickly transformed Io into a black and white cow with big black eyes and sharp polished horns. Hera was not deceived by this disguise. In fact, she requested that Zeus present the cow as a gift to her. Zeus, not wanting to give away his deception could not refuse this gift. She then put Argus on duty day and night to watch over the cow.

Zeus didn’t want to give up just yet. He know that if he took action directly he would get into trouble so he called upon his son Hermes to help out. Hermes was always very resourceful and could be relied upon to find a solution.

Hermes visited the Argus and soon discovered the problem. Argus was the perfect guard. If one or two eyes became lazy it didnt matter, there were many others to perform the duty of watching over Io.

Hermes didn’t give up. He was a talented musician and he was able to play many styles of music on his pipe. For Argus he would play his most soothing and sleepy music. One by one, each of the eyes began to close, until, the giant Argus had completely fallen asleep. Quickly, Hermes drew his sword and cut off the head of Argus.

Hermes set loose the cow and she was able to wander freely upon the earth for a while. But Hera was by no means finished. First of all, now that Argus was dead she took the 100 eyes and placed them on the tail of the peacock. From this point onward, the bird would always display many eyes on its tail.

As for Io, Hera enlisted the help of her friend the gadfly. She send the gadfly to earth to torment Io as she wandered the land. The gadfly would constantly bite and sting the cow never allowing Io a moment of peace to relax.

Io was eventually so tormented that she jumped into the sea, later named the Ionian, to the land of Egypt. Here she was eventually free of the attention of Hera.

Zeus was able to visit her, and he transformed her back into her female form. The two continued their affair and she eventually gave birth to a son called Epaphus. He became a local king and many of the people in Egypt and Libya would worship the cow as a sacred animal.

Hera had a habit of tormenting those involved in affairs with Zeus. Not only that, but she would cause real problems for the children of such a union. The most famous example is her treatment of Heracles.

Zeus was often in and out of quarrels with his wife Hera. He also had the habit of bringing all many of other gods and mortals into the disagreement. Thus was the case for Hermes.

This story is one of more simple myths, but it is still important. From it we learn a little about the role of Hermes, the origin of the name for the Ionian sea, and we discover why Greeks thought peacocks had eyes on their feathers.

All in all, a great story. I hope you enjoyed the overview. Feel free to leave any comments below!