Skip to content
Home » Why Did Artemis Side With the Trojans? 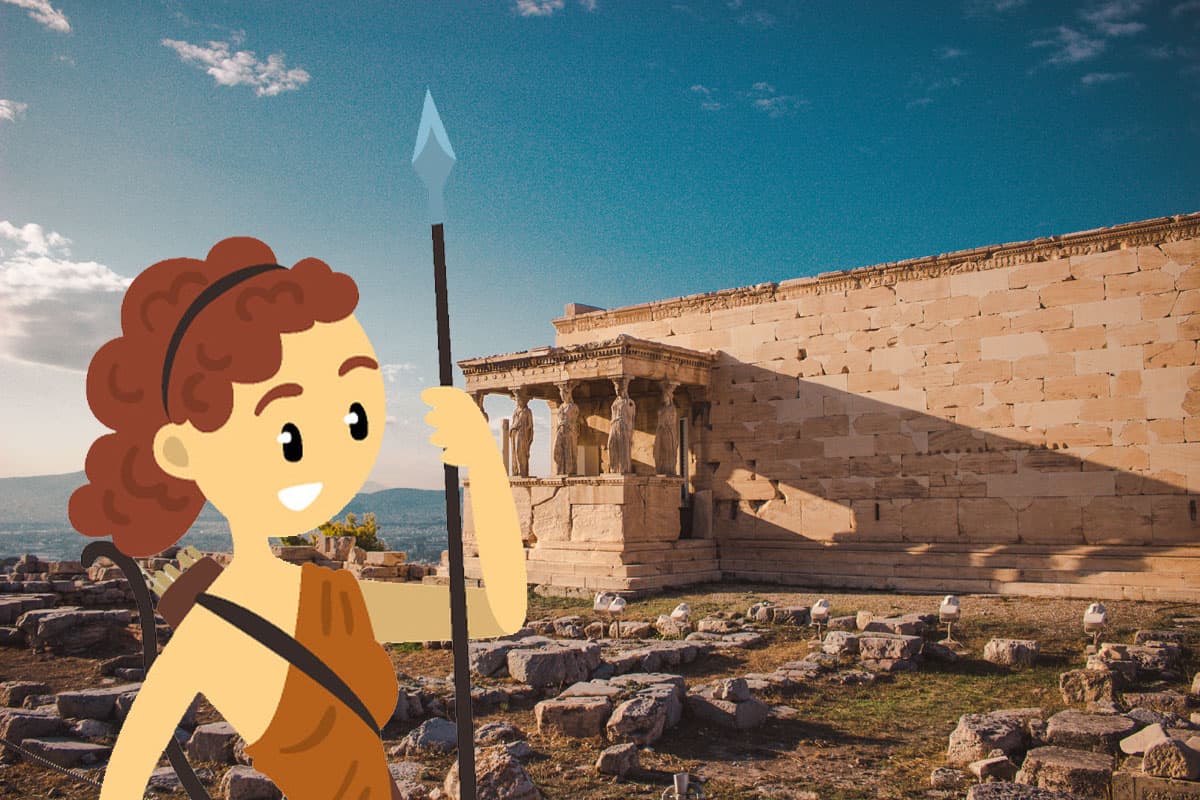 According to various epics of classical literature like the Iliad, the gods and goddesses interfered in the mortal Trojan War. Artemis was one of these goddesses, and she sided with the Trojans during the war. Why did she do so?

Artemis sided with the Trojans in the Trojan War because her brother, Apollo, was the patron god of Troy, and because the Trojans worshipped her. Although this allegiance meant she was siding against more powerful gods like Poseidon and Hera, she stayed loyal to Troy until the very end.

To learn more about Artemis, the history of the Trojan war, and Artemis’s actions during the war, keep reading!

Artemis in the Trojan War

Known for being the goddess of chastity, the hunt, and wild animals, Artemis is the daughter of Zeus and Leto and the twin sister to Apollo, the god of the sun.

But what was the Trojan War, and what was Artemis’s role in it?

The History of the Trojan War

The Trojan War was a conflict between Troy and Mycenaean, Greece that took place in the 11th century BC. This war began due to the abduction or elopement of Sparta’s queen Helen by the Trojan prince Paris.

Helen’s husband convinced his brother Agamemnon, king of Mycenae, to retrieve her by laying siege to the city of Troy.

Classical legends indicate that the gods interfered with much of the battle. Some of these interferences occurred because the mortal heroes of the war were descendants of the gods. Others were simply political games played between the gods.

What Was Artemis’s Role in the Trojan War?

During the Trojan War, Artemis healed Aeneas, a famous Trojan hero responsible for defending Troy against the Greeks. She also tried to prevent the Greeks from reaching Troy by causing stormy weather in an attempt to make it impossible for their ships to pass.

According to certain myths, Artemis becalmed the sea, making it impossible for Agamemnon to pass to Troy. This allowed the Trojans some extra time to prepare for the upcoming war.

Agamemnon then consulted a local seer to find out how he could appease Artemis, who told him she was angry and demanded the sacrifice of his eldest daughter to calm this anger.

The king was so bloodthirsty that he deceived his daughter Iphigenia by telling her she would marry Achilles. Instead, Agamemnon planned to kill her. However, Artemis, protector of women and girls, took her away and replaced her with a stag at the altar.

Besides this, Artemis also healed Aeneas, son of Aphrodite and leader of the Trojan armies, when he was wounded fighting against the Greeks.

She was so passionate about helping the Trojans that she went head-to-head with Hera, the patroness of marriage and Zeus’s wife. However, she was defeated by Hera, who stole her quiver and used it to attack her, causing her to abandon the battle and run to Zeus.

Artemis played a significant role in the Trojan war and sided with the Trojans because her brother was the Troy’s patron god. She was also worshipped and respected by the Trojans, even though her allegiance to Troy meant going against more powerful gods.

1 thought on “Why Did Artemis Side With the Trojans?”