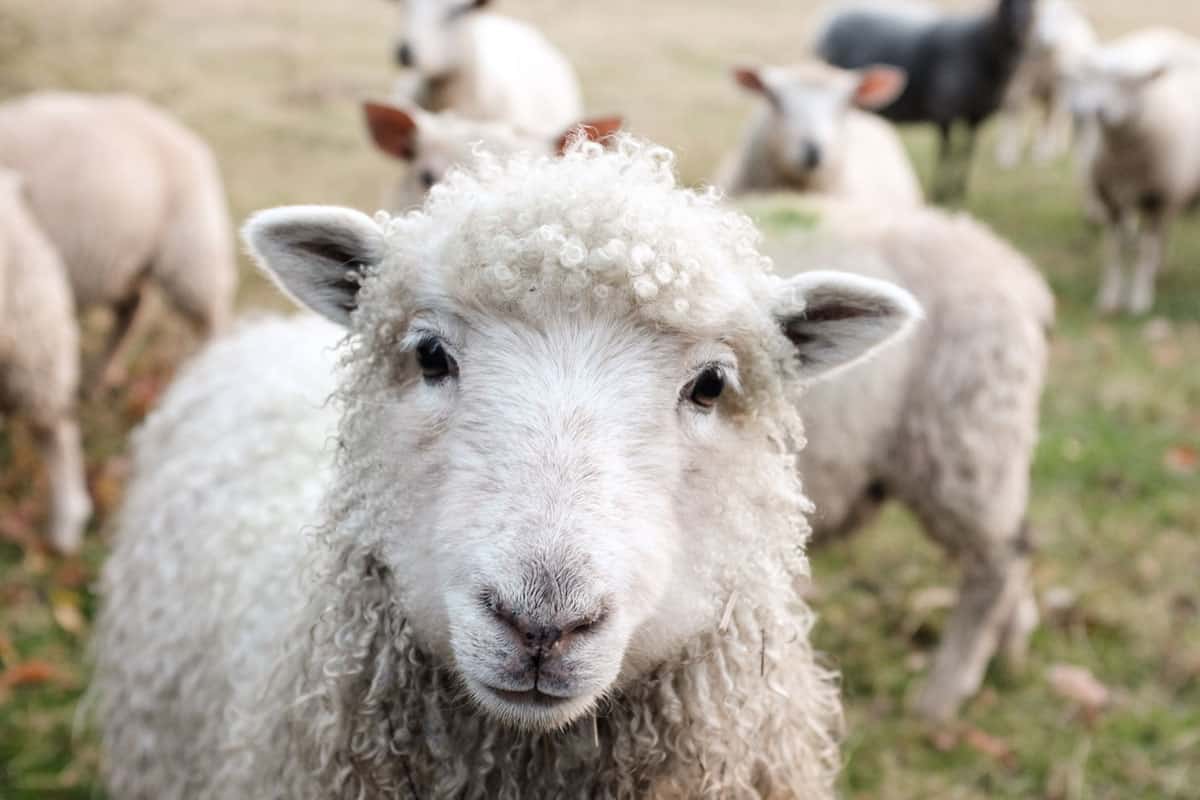 There are many great heroes in Greek mythology, but few could compare to greatness of either Hercules or Achilles. In their time they were believed to be the mightiest of all warriors.

But, how exactly do these two heroes match up. What is the difference between Hercules and Achilles?

Hercules was active earlier in the Greek myths than Achilles. He was the son of Zeus and Alcmene and is most famous for tragically murdering his family and then having to take on the 12 labors to rid him of his guilt. Achilles is the son of Peleus and Themis, and is famed for his role in the Trojan War where he fights and kills the Trojan hero Hector. Hercules is arguably the stronger of the two, as no other person would have been able to overcome the 12 labors, however Achilles significance in the Trojan War cannot be understated and he was believed to have had one of the key roles in the final Greek victory.

All of that being said, we are only really just scratching the surface of the difference between these two heroes, so lets dive in further.

What is the Difference Between Hercules and Achilles?

Hercules was the son of the Olympian god Zeus and the mortal women Alcmene. Alcmene was actually the wife of Amphitryon, the King of Thebes. It was said that Alcmene was descended from the Greek hero Perseus. When Amphitryon was away at war, Zeus visited and seduced Alcmene and together they conceived the child Hercules. The next day Amphitryon returned and also made love to his wife and conceived a son Iphicles. The two children Hercules and Iphicles were born as twins.

When Hercules grew older, he was married twice. First to a princess of Thebes Megara and together they had 8 children. Sadly, Hercules, in a fit of madness, killed his wife and 6 of his children. Hercules second wife was Deianira with whom they had one child, Hyllus. Deianira would end up accidentally killing Hercules.

Achilles was the son of Peleus, a Greek hero who fought alongside Hercules in the great saga of Jason and the Argonauts, and his mother was Themis a sea Nymph who had been previously courted by both Zeus and Poseidon. Achilles married Deidamia and fathered Neoptolemus. His son would play an important part in the aftermath of the Trojan War.

Hercules was said to be a fearsome warrior with superhuman strength. He did however lack tactical thinking and a higher intellect. He could often be tricked by his foes if they couldn’t beat him in a fight. He would often fight with a club or sword and wore a lion’s skin a clothing when fighting in battle. He was able to fight some of the more fearsome beasts in Greek mythology often with his bare hands.

Achilles was unmatched during the time he was alive and unbeaten in hand to hand combat. He fought with both sword and spear. His armour was made by the Greek god Hephaestus. His only real vulnerability was his heel. During the Trojan war he would often take on large groups of men single-handed and was able to rally significant numbers of Greeks to his cause.

Did Achilles and Hercules Ever Meet?

Achilles and Hercules did not meet. Hercules had completed his 12 labors and died before Achilles gained fame in the Trojan War. However, certain characters who were important in their respective lives do cross paths.

Achilles father was Peleus, and Peleus took part in the hunt for the golden fleece along with Hercules. Also, when Hercules died he gave his bow and arrows to Philoctetes, who would go on to fight on the side of the Greeks and kill Paris who had himself killed Achilles.

How Did Hercules and Achilles Become Almost Invincible?

In the case of Hercules, he was the son of Zeus and therefore was imbued with many great powers and strengths that other mortals wouldn’t have including a sort of invincibility. In the case of Achilles, his mother dipped him in the River Styx. This river passed through the underworld and gave the power of immortality to anyone who swam in it.

Who Is Stronger Hercules or Achilles?

On the face of it, this is a kinda tricky question to answer. But, I suppose you’d have to look at it from the perspective of who completed the greatest feats and overcame most foes.

On top of that Hercules was able to take the place of Atlas and hold up the sky, if only for a short time. Hercules also fought the god Apollo on equal terms until Zeus had to intervene. Hercules also ended up as a god, while Achilles spent the afterlife in Elysium.

So, taking all of that into account, i’d have to say that Hercules was the stronger of the two.

So there we have a run down of the difference between Hercules and Achilles. Hercules was arguably the more powerful hero, while Achilles role in the Trojan War could be said to have had the greater impact on the fate of ordinary men.

In many ways, it doesn’t really matter. The two heroes are both fascinating characters from the Greek myths. I hope you enjoyed the discussion. Thanks!

Bonus – The Myth of Hercules