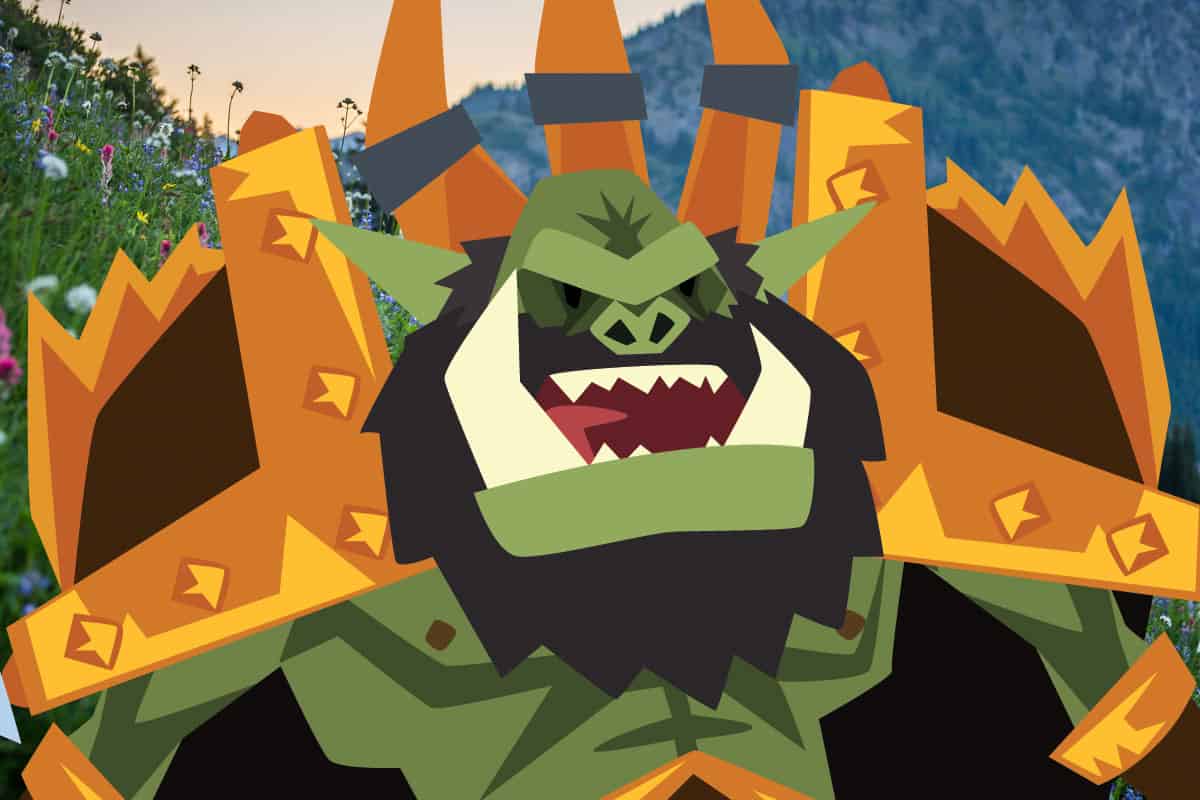 The common depiction of a goblin looks like a small, lumpy, ugly green man with grotesque proportions, usually without a beard. But the truth is that the appearance of goblins varies across folklore and modern fiction.

With a few exceptions, most goblins in modern fantasy can’t grow beards. However, some goblins in European folklore have beards. Goblins are usually described as hairless and without any facial hair. Our current perception of goblins comes mostly from Tolkien’s beardless orcs.

There’s not a single answer to this question, but it seems like fantasy storytellers have come to a sort of agreement over time.

European folklore is full of creatures that resemble goblins. The kobold is the one that most resembles our current idea of one.

In Germanic folklore, kobolds were mischievous spirits that became attached to a house or specific chores. They were generally helpful but caused trouble when you didn’t feed them properly.

In some stories, kobolds have hair and beards, but they most often resemble children, so it’s safe to assume they wouldn’t have facial hair.

There are other goblin-like creatures in European myths, like the furry, shape-shifting púcas of Irish folklore and the evil redcap goblins from Scottish legend.

Do Orcs Have Beards?

Tolkien never mentioned beards or any facial hair when describing orcs. Since they’re likely corrupted descendants of men, they could technically grow beards. However, a passage from The Children of Húrin suggests they didn’t.

The view of goblins in western fantasy shifted when the works of Tolkien arrived.

Orcs are Tolkien’s version of goblins. In The Hobbit, they sometimes are called goblins instead of orcs, but he made clear that both words meant the same thing. Since orc isn’t an English word, it’s sometimes “translated” as goblin.

In his books, Tolkien describes orcs as small, crooked, ugly, and dark. He makes no reference to beards or any facial hair. He mentions hairy ears on at least one occasion, but there’s not much more to go on.

Another way of answering this question is by looking into the origins of orcs. Orcs were bred by Melkor, but it’s not clear if he used corrupted men or corrupted elves.

At first, Tolkien stated that orcs were corrupted elves, but this doesn’t match well with elven characteristics and lore. Giving orcs elven souls creates all sorts of complications. Christopher Tolkien would later state that his father probably went with the version of corrupted humans.

If we agree that orcs are corrupted descendants of men, then there’s nothing stopping them from having beards.

That said, in The Children of Húrin, Túrin says that an enemy they’ve just faced can’t be an orc because it has a beard.

Considering Tolkien’s heritage to Germanic folklore and his own statements both inside and outside of his fiction, there are reasons to believe orcs didn’t grow beards.

If you look at goblins in contemporary fiction, it seems that their beardless version is the one that prevailed.

In Dungeons and Dragons, standard goblins are traditionally hairless. However, swamp goblins or boggarts are known to grow beards and whiskers. Meanwhile, male hobgoblins, who are bigger and smarter than goblins, can indeed grow beards.

Goblins are one of the playable races in the World of Warcraft MMO. So far, there’s no option for beards in their character customization. So, that’s a no for WoW goblins.

The Warhammer universe has several varieties of goblins belonging to the Greenskin race. All of them are described without facial hair; in fact, they’re usually depicted without any hair at all.

A possible exception might be the goblins in the Harry Potter series, who run the Gringotts Wizarding Bank. These goblins are highly intelligent and skilled craftsmen, separating them from goblins in other fantasy settings.

They aren’t particularly prone to having facial hair, but at least one of them is described with a beard in The Philosopher’s Stone. There’s also Ron Weasley’s remark that the names of goblin rebels run along the lines of “Bodrod the Bearded” and “Urg the Unclean.”

Because goblins are (as far as we know!) fictional creatures with no basis in reality, there’s no definitive answer as to whether or not they can grow beards. However, the general consensus seems to be that they don’t usually have facial hair of any kind.