Skip to content
Home » Is Hercules Good or Evil? 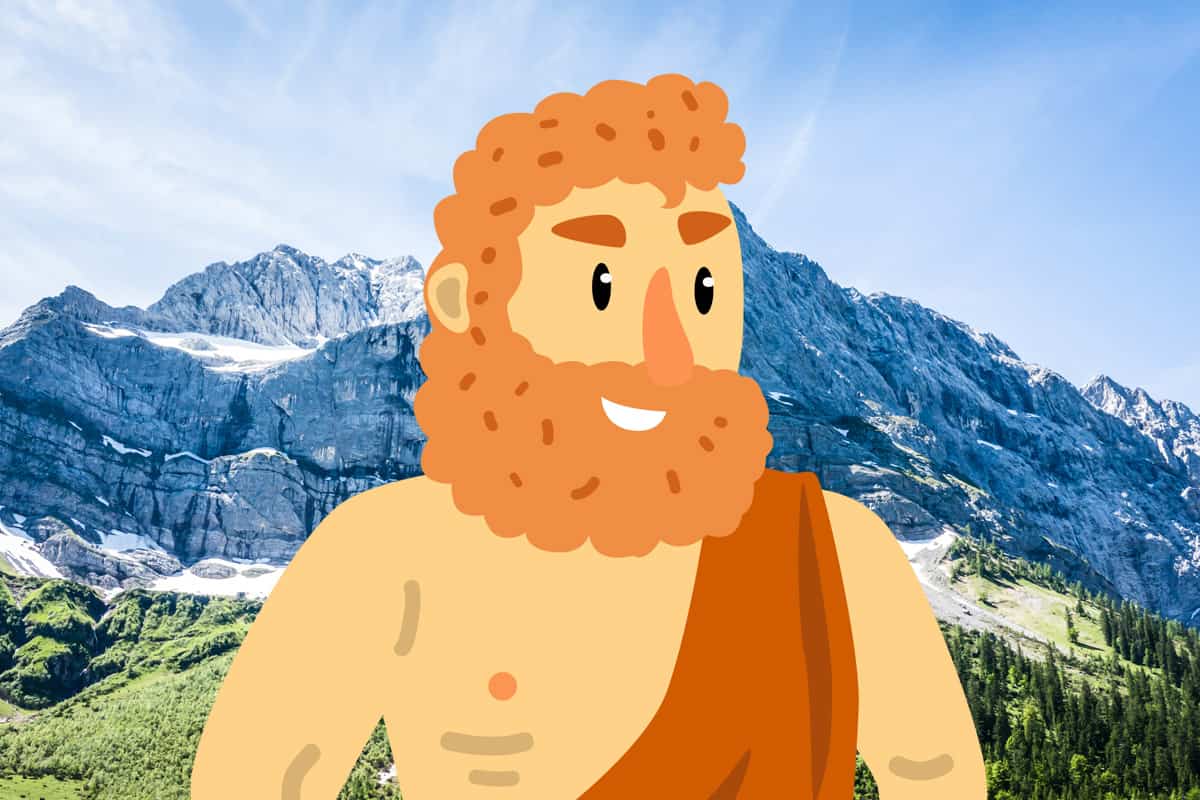 If we lived in a world where the Greek myths were true, then Disney’s Hercules would be seen as one of the greatest PR campaigns the world has ever seen. It took this ill-tempered and often brutish man and made him the hero of the story rather than the violent and selfish individual he really was.

As the offspring of one of Zeus’ many extramarital affairs, Hera certainly had her role to play in the madness of Hercules. But one curse and one incident, doesn’t make up for a lifetime of aggression. He did kill Linus, his tutor, when he was just a boy after all. And when given the choice between a quiet and peaceful life and a harsh life full of glory, the mad man chose glory.

While Greek mythology maintains that a prophecy will always come true, it’s riddled with tales of self-fulfilling prophecy. He asked for what he got. It’s no wonder he’s more villain than hero, despite how Disney would have us remember him.

Is Hercules Good or Evil?

Hercules could just as easily be seen as a victim in the whole situation. Afterall, it was Hera who cursed Hercules and drove him mad. It was under the influence of the curse that he entered into a fit of rage and killed his wife and children. After doing so confused and drowning in grief, he retreated to the forest.

After living in the forest for some time, he took a pilgrimage of sorts to the Oracle of Delphi in the hopes of asking how he could atone for his actions. Under the direction of the Oracle, he went to King Eurystheus, the king of Argos, who assigned him the twelve labors he’s so famous for. These labors were seemingly impossible and a nightmare to boot. But if he succeeded in them, he would be forgiven for his sin and granted a place alongside the gods.

Initially there were only ten labors but King Eurystheus only accepted eight of them as successful. He deemed two of them unsuccessful because Hercules had accepted help for one and payment for another. In something akin to mercy, King Eurystheus offered him two more labors to achieve so he could be free of his guilt. Ultimately, Hercules took his relief and his place among the gods after succeeding with these final two.

2. The Danger of Desire

While it’s generally accepted that murdering his wife and children was a result of the curse Hera put on him, it’s also generally accepted that he was violent all on his own. This may be the result of a wish he made in the folly of youth. According to Xenophon’s stories of Hercules, he was visited by vice and virtue as a child. Like the devil and angel on his shoulders, they offered him a choice between a nice and easy life or a harsh but glorious life. He chose the glorious life, consequences be damned.

And that’s exactly what he got. Hercules was certainly remembered and glorified. His life was also harsh but that doesn’t make up for his own harsh actions. Many tales tell of his loyalty but pseudo-loyalty is probably a better term. His loyalty was mainly to himself and any demonstration of loyalty to another was likely because he viewed the benefits to himself – either in the present or in the future. He was also known for killing others because he wanted to, because it benefited him, or just because was mad.

Given that his father was Zeus, Hercules does go to show that the apple doesn’t really fall far from the tree. Whether or not his desire for glory fueled his hostility and aggression, it certainly helped him become one of the greatest villains of Greek mythology. He’s such a great villain, granted the glory he asked for, that he’s often remembered as a hero instead.