The Greek gods are famed for being immortal. They would go through all manner of trials and battles and almost always come out the other end all in one piece.

There are however, a few exceptions. There are some myths in which the gods don’t quite make it. So, lets dive right in. Can Greek Gods die and are they really immortal?

In Greek mythology there are only a few Gods who are actually said to be dead. There is Pan, the god of the wild who dies because people forget him and stop worshipping him but this whole story is shrouded in mystery. There is also Uranus, the primordial god of the sky who is attacked by his sons and finally castrated by Cronus. In this case it isn’t clear that he dies completely though. Rather he becomes something else.

However, there are many demigods who die. There is Asclepius, the god of medicine and healing who is killed by Zeus because he brings back a mortal, Hippolytus, from the dead. Or Achilles, the famed hero who is shot and killed by the arrow of Paris. Or Heracles of the famous 12 labours who dies from the poisoned shirt of Nessus but then goes on to become a god on Mt. Olympus.

On top of this there is the story of the titan god Atlas who is turned to stone by Perseus and the story of Prometheus who has his liver eaten every day by an eagle as punishment…but doesn’t die.

Then there are all the titans and godlike monsters who is thrown into Tartarus. Because it is so difficult to kill a Greek god they are very often put into a Tartarus. Tartarus being a sort of high security prison guarded by the Hecatonchires, 100-hand giants.

How Did the Greek God Uranus Die?

Lets look at the story of Uranus and his death in a bit more detail. Uranus was the creation and husband of the goddess of the earth Gaia. Together they had a number of children including the 12 titans. 6 male, including the titan Cronus and 6 female. When Gaia gave birth to some other children, the 100-handed giants and the 1-eyed giants, Uranus was so disgusted he threw them into tartarus.

This angered both Gaia and Cronus. They conspired together to overthrow Uranus and hatched a plan. 5 of the 6 brothers surprised Uranus and together they held down the great sky god. Then Cronus picked up a great stone scythe and castrated Uranus.

The blood from Uranus fell to earth and it created the Furies who were goddesses of vengeance along with the Gigantes, great and terrible giants. The genitalia of Uranus fell into the ocean a created a great foam, from the foam emerged Aphrodite, the goddess of love. 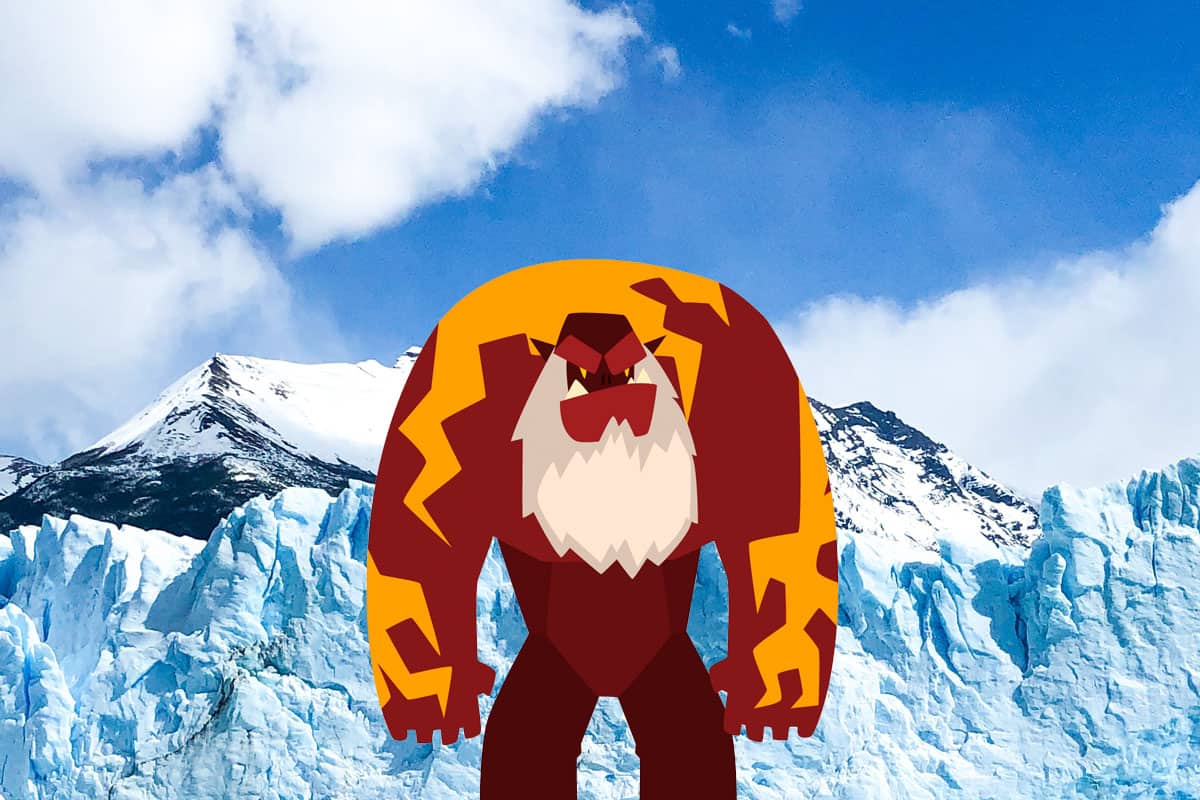 How Did the Titan Atlas Die?

Atlas was a titan god and the son of Iapetus and Clymene. He was also the brother of Prometheus. In the great war of the titans and the Olympian gods, Atlas had fought on the side of the titans and they had lost. Atlas had fought so terribly hard that upon victory Zeus singled out Atlas for particular punishment. He sent him to the west of the world and tasked him with holding up the entire sky. A task previously done by 4 mighty titans.

Atlas carried out this burdensome task for many years. Then there are a few versions of what happened next. In one he comes into contact with the Greek hero Perseus. Perseus had successfully cut of the head of the Gorgon Medusa and he now used the head as a weapon, turning any opponents to stone. He was either angered by Atlas or took pity on him and decided to show him the face and eyes of Medusa. Atlas was turned to stone and continued to hold up the sky. It is said that this is the origin for the name of the Atlas mountains in northern Africa.

As we alluded to above, yes demigods can certainly die. There are many many demigods in the Greek myths and a great many of them do eventually die. To give you a better idea lets take a quick look at a few of the demigods who die.

There are in act many more demigods almost all of them died. So, yes, demigods can die. 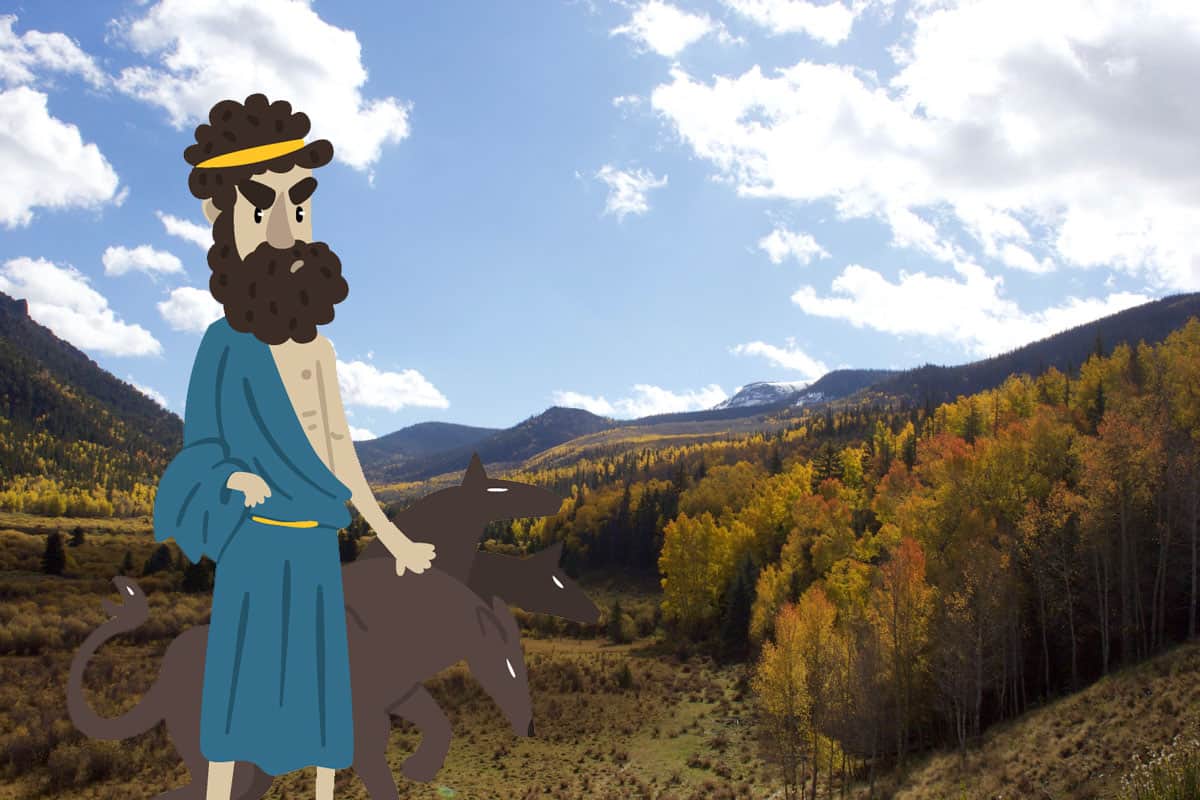 Tartarus represents two different things. In some myths Tartarus is a deity, in fact one of the earlier primordial deities. He was the consort of Gaia and together their children are some of the fiercest monsters in the Greek myths. In other telling, Tartarus is also place. In those myths Tartarus is the place reserved for the most dangerous of gods, monsters and beasts.

Who Is in the Pit of Tartarus?

There are in fact many gods and monsters said to be imprisoned in Tartarus across the Greek myths. To give you an idea here are a few.

So hopefully that has gone some way to answering the question of whether Greek gods can die.

Be aware, that in Greek mythology there are many version of one story and so, in some versions one god does die, in another the complete opposite may happen. This is just the nature of the Greek myths. I hope you enjoyed the article, thanks!