Skip to content
Home » Why Does Poseidon Hate Odysseus? 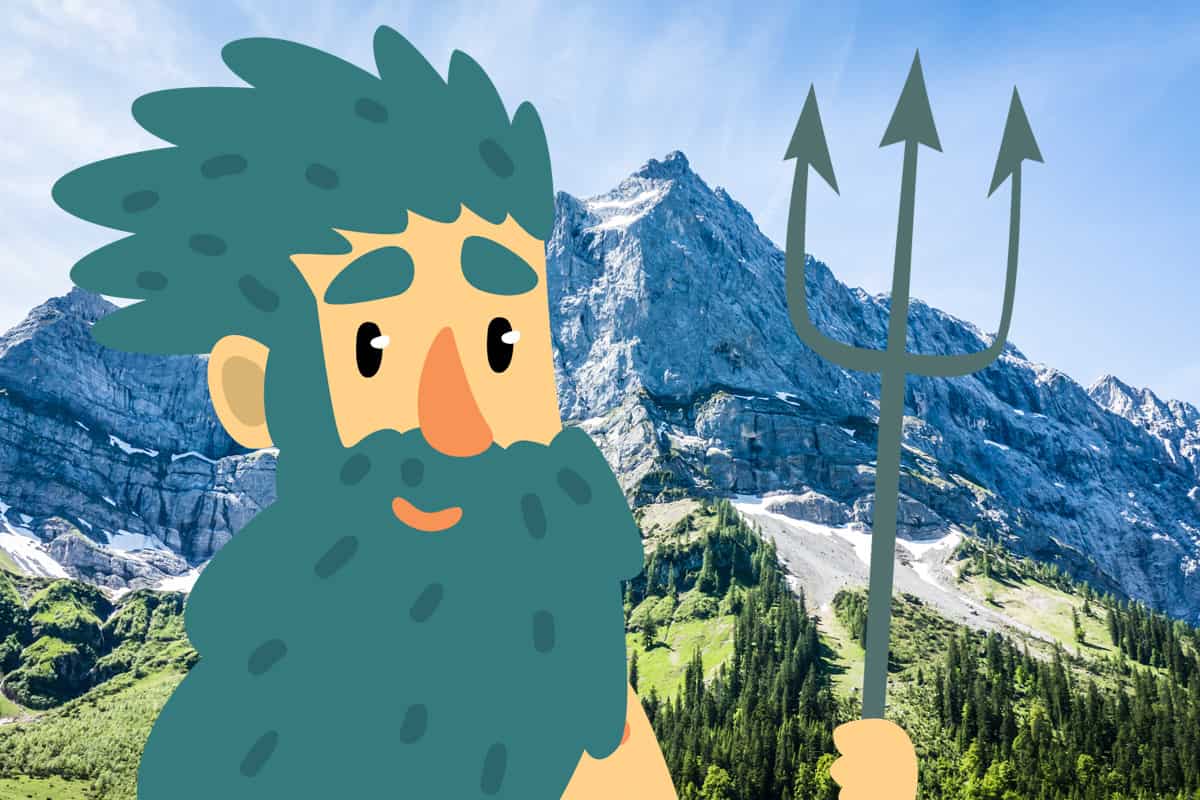 The events of Homer’s epic The Odyssey are largely driven by Poseidon’s antagonistic actions against the hero Odysseus but why does Poseidon hold this deep unrelenting grudge against poor, homesick Odysseus?

There is no shortage of potential reasons for Poseidon’s wrath however the most prevalently cited reason is that Odysseus blinded Polyphemus. Polyphemus, the son of Poseidon and the sea nymph Thoosa, was a giant man-eating cyclops. When Odysseus and his men landed in Sicily they took refuge in Polyphemus’ cave, unfortunately for them Polyphemus was not of the disposition to be a good host and began to eat his guests, leaving Odysseus with no choice but to blind him in an effort to escape.

What other reasons could Poseidon have to hate Odysseus?

The story of the Odyssey follows Odysseus on his voyage home after the events of the Trojan War. After defeating the Trojans Odysseus spends the next ten years attempting to return home to his wife and son. The journey is made nearly impossible as the sea god Poseidon opposes him at nearly every turn. Poseidon had favored the Trojans during the war; which was lost to the Greeks who benefited greatly from Odysseus’ aid. Odysseus was not only instrumental in convincing Achilles to fight for the Greeks, the Greeks most likely would have been unable to enter Troy without his invention of the Trojan horse.

Odysseus was very clever and as such was a favorite of Poseidon’s rival Athena. Poseidon had lost a competition with Athena to gain patronage of Athens. During the competition Poseidon tried to win over the people of Athens by giving them a fountain, however the fountain contained seawater and was rejected by the Athenians. Athena on the other hand gifted the Athenians with the olive tree, an obviously superior choice, humiliating Poseidon.  Athena aided Odysseus on numerous occasions throughout the events of the Iliad and the Odyssey, adding fuel to Poseidon’s wrath.

It is likely Poseidon was already harboring a good deal of hatred towards Odysseus before Odysseus and his crew had their encounter with Polyphemus, since it was Poseidon’s storm that shipwrecked in the men in Sicily to begin with however it is likely this encounter that changed the perception of Odysseus from a minor annoyance to someone worth tormenting for the next ten years. As Odysseus and his men escaped Sicily, Polyphemus said a prayer to his father asking him to seek revenge on the hero.

Polyphemus had violated the custom of hospitality and his prayers might have gone ignored if the clever Odysseus had kept his mouth shut but Odysseus couldn’t resist taunting the giant as his ship sailed to safety. He made sure the cyclops made note of his name and bragged about the blinding. If the Greek gods were ever moved to punish any sin, the crime of hubris motivated them like no other. From the story of Andromeda to Blepharon the gods made a point to keep mortals in their place and Poseidon was no exception.

After tens years and help from Athena, Zeus, and Hermes, Odysseus finally made it home to Ithaca, where with Athena’s help he fought off his wife Penelope’s suitors who had been attempting to overthrow him as king and was finally reunited with his family.

Although Poseidon had plenty of reasons to set himself against Odysseus, he didn’t really need a motive. As a representation of an unpredictable and often volatile sea the Greeks would have understood Poseidon to be a constantly shifting force often acting throwing dangers at anyone bold enough to brave his waters.