Skip to content
Home » Is the Monkey King a God? 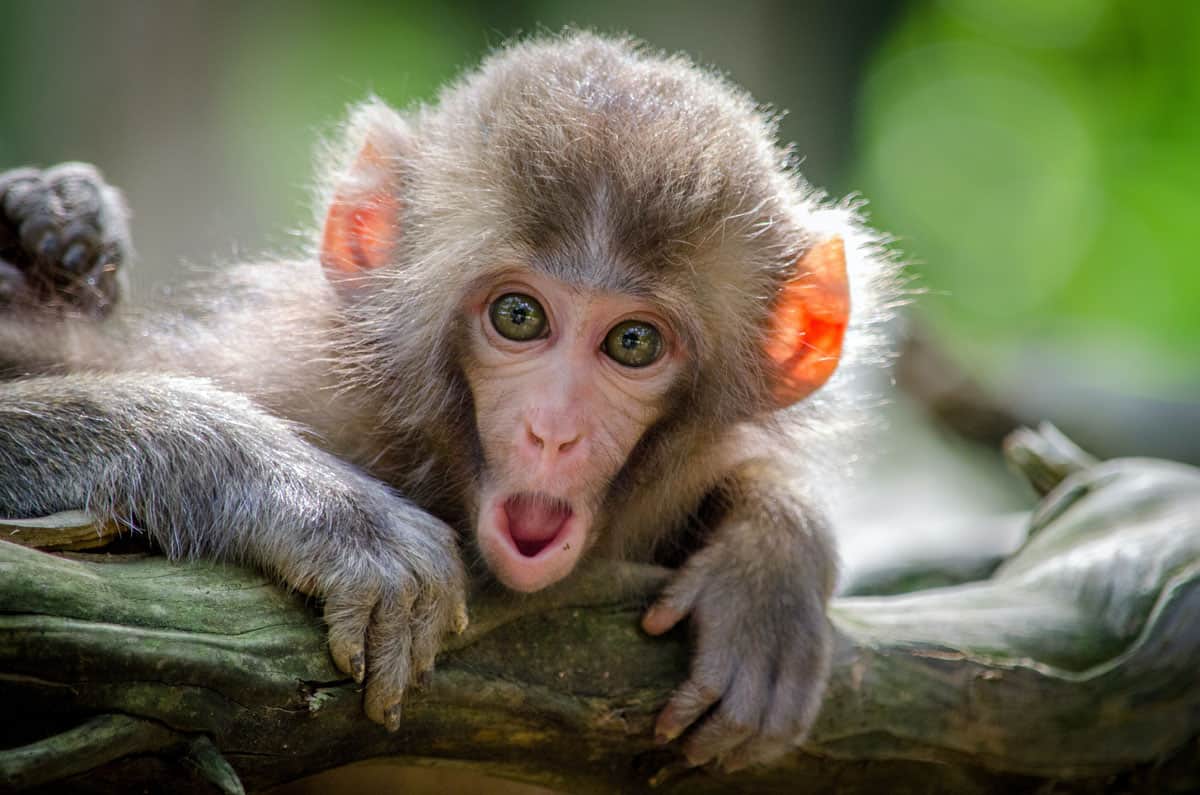 One of the most beloved creatures in Chinese mythology is the Monkey King, or Stone Monkey – but is he a god? He is indeed a key figure, but opinions vary significantly on whether or not the Sun Wukong actually counts as a deity.)

The Monkey King is considered a god – well, technically, though it depends on who you ask! He is based on the Hindu monkey god Hanuman. In tradition, the Monkey King was reluctantly granted the title of a god by the heavens but excluded from many of the events which the higher ranks of god and goddesses would attend. This, in fact, is what led to some of his more famous behaviour and reputation as a trickster!

There is much more to this topic than a simple yes or no, however. Like many traditional Chinese figures, the Monkey King is a subject of much controversy.

Is the Monkey King Good or Bad?

“Good” and “bad” are very solid definitions, and this particular deity doesn’t fall under either – much like he already challenges the difference between Heavenly and Earthly. The Monkey King is a very beloved mythological character. He was the king of the monkeys and a mischievous figure who sought immortality. Though his Chinese name means “enlightened monkey,” it is considered something of a misnomer! The Monkey King often thumbed his nose at the rule of the heavens, stealing from the Dragon King, amongst other petty crimes. He was sent to Heaven so that the gods could control his behavior. Still, while there, he stole the elixir of eternal life and was imprisoned for 500 years until he learned to be patient! After his imprisonment, he became a helpful figure, joining the adventurer Xuan Zhang on a pilgrimage to India.

Overall, then, the Monkey King has aspects of good and bad. Like many aspects of Chinese culture, balance is a part of all life. He is neither fully divine nor fully mundane. He gained immortality in five different ways and is wise to some teachings and ambivalent to others. In short, he is a trickster, existing on the border between good and bad.

What does the Monkey King Symbolize?

The Monkey King is a symbol of rebellion in Chinese Mythology. His wild behaviour, though somewhat unappreciated by the other gods, eventually leads to immortality. He is a legend to the people who can find within him the spirit of revolution.

Monkeys in general Chinese lore are often portrayed as mischief-makers and tricksters, so it is no surprise that the Monkey King is the most tricksy of them all! His own wisdom and cleverness meant that, though he rebelled against the great gods of Heaven, he could not be overcome. The gods tried to execute the Monkey King in many different ways. Still, because he had found immortality five times, they were entirely unsuccessful.

He is a favorite of children for his pranks. More than that, he is an iconoclast, a direct challenge to traditional Chinese gods’ and goddesses’ expected behavior. The Monkey King’s spirit is the spirit of freedom and personal self-esteem. He also explores a life between God and Man, being technically granted godhood before his imprisonment, then returning to live out his eternal life on Earth. The whole point of the Monkey King’s story is that he does not see anyone as more special than anyone else – and expects everyone to recognize how wonderful he is!

Is Goku the Monkey King?

The Japanese reading of the characters that make up Sun Wukong is Son Gokū – and, yes, that is where the famous character from the Japanese Dragon Ball series takes his name! Son Goku in Dragon Ball was very deliberately based on the Monkey King’s description in the classic Chinese novel Journey to the West (Xijou Ji). This epic is most associated with the lore of the Monkey-King and tells of his travels to India.

Though Dragon Ball’s Goku is based on the Monkey King, he is not a full representation of the character. Goku is mostly humanoid with a monkey tail (which he loses early on). At the same time, the legendary Monkey King is a fully simian figure. As well, Goku is an alien from another planet, while the Monkey King is very much of Earth. The Monkey King was born from a magical stone and has no blood relatives. His birthplace and eternal home are on the Mountain of Flowers and Fruit, Mount Huaguo, which exists as a civilization on Earth.

The Japanese reading of Son Gokū also inspired several different characters across various media, including an animated Japanese movie in the 1960s called Alakazam the Great, a four-tailed ape character in the Japanese anime Naruto. It has even been the ring name for a famous Japanese wrestler!

What is Special About the Monkey King’s Staff?

The Monkey King’s staff, Ruyi Jingu Bang, is a powerful size-changing weapon carried by the character through his journeys as chronicled in Journey to the West. There are several translations of the name, two of the most prominent being “The Compliant Golden-Hooped Rod” and the “As-You-Will Gold-Banded Cudgel.”

According to the epic tale, all traditional magical weapons failed to please the Monkey King in his search of the Dragon King’s underwater kingdom. The Dragon Queen, upset by the Monkey King’s dismissal of their fine weaponry, asks her husband to cheat the Monkey King by giving him nothing but an iron pole, useless to them. She tells him that the heavens indicated to her that it should go to the visitor.

The staff is made of iron and is twenty feet tall when the Monkey King first holds it. Upon his suggestion that it be shorter, it magically shrinks and reveals gold bands around its ends and an inscription in the middle. After that, the Monkey King can manipulate the staff’s size and power with only a thought or word, and he can also duplicate it.

However, in earlier versions of the tale, the staff is actually a gift from the Supreme God Mahabrahma Deva after the Monkey King surprises him with his wisdom. For this, he is rewarded with a golden staff that has the power of transformation. Another version has an iron cudgel that a queen used to punish the Monkey King being borrowed to use as his own weapon!

Like the Monkey King’s name, the staff shows up in several media pieces in one form or the other. As well as Japanese manga and anime like Dragon Ball and Naruto, versions of the staff with varied powers also appear in videogames, Western animation like Miraculous Ladybug and RWBY, and Korean fiction.

Defining the Monkey King’s godhood is difficult as his existence challenges pre-conceived notions of divinity and morality themselves. Though he is technically granted the title of god, the Monkey King is not part of the official god and goddess roster, and he certainly is no favorite of the heavens. He is a trickster and a prankster, existing between Earth and Heaven, between good and bad. Even today, he befuddles both Eastern and Western thought on both.