Skip to content
Home » Why Did Chang E Fly to the Moon? 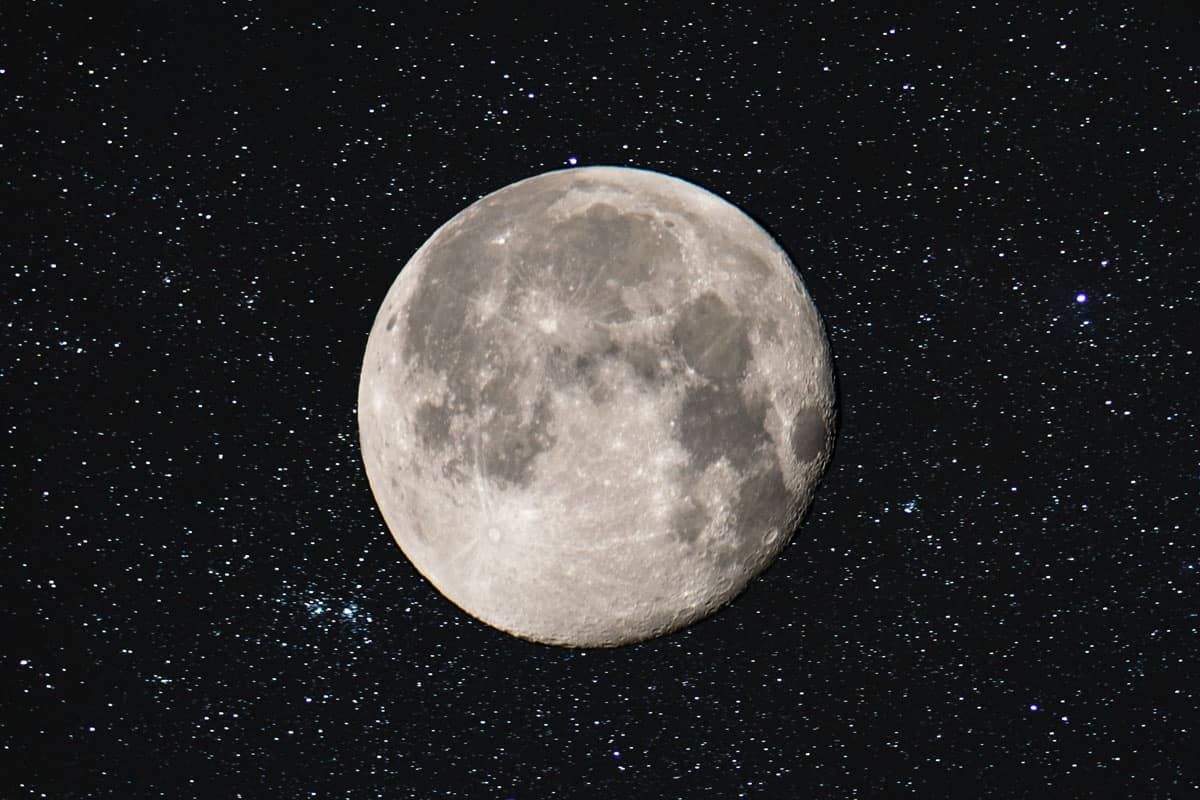 Chang E/Chang’ e or Zhang E is a moon goddess in Chinese myth, famous for her flight to the moon without her husband, the Divine Archer Hou Yi, or Houyi. But why did Chang E fly to the moon, and what place does she hold in myth?

In legend, Chang E flew to the moon to drink the elixir of life out of the gods’ jurisdiction. This was selfish in older versions; she stole the elixir to avoid sharing. Later versions show her protecting it and choosing the moon to be near Yi. In Journey to the West, she and Yi are separated, her on the moon and him on the sun, and only meet during a lunar eclipse.

Chang E is a legendary figure, not really based on a real person than most divine tales. However, she is a very present concept in Chinese thought through the ages. She is one of several moon goddesses and is almost always described as a beautiful dark-haired woman who holds the moon in one hand. She’s closely associated with the legendary old man on the moon, Wu Kang, and the hare who lives on the moon, mixing the elixir of eternal life. Sometimes Chang E even takes the form of a toad!

Her influence is shown in a yearly festival, inspired by how her husband Yi has put out her favorite cakes and flowers for her to see from her new home on the moon. As well as this, Chang’ e has been part of the name given to several Chinese space vehicles since 2007. On the other side of the space race, NASA’s Ronald Evans and Michael Collins notedly made a reference to “the bunny girl” (Chang E) when arriving on the moon.

As with many legends, then, whether not Chang E is ‘real’ depends very much on your operative definition of reality!

Why is Hou Yi Stripped of his Immortality?

Chang E’s husband was the divine archer Yi, and he is credited with creating night and day. This act stripped him of his original immortality. The story goes that there were originally ten suns and that Yi was hired by the people to shoot them down from the sky to protect them from unbearable heat. Yi shot down nine of the suns, leaving the tenth with its life in exchange for it taking a portion of each day to rest.

Though the people were happy, the gods were not. Hou Yi and his wife were cast from the heavens to live as humans, their divine powers, and lifespan stripped away for their interference in creation. Chang E was miserable, and the couple managed to get the elixir of eternal life. This elixir could either keep two people alive forever on earth or restore one person to powerful divine immortality.

In some versions of the tale, Chang E was too selfish. She stole the elixir away to claim divinity for herself, leaving Yi behind. In others, she drank it to prevent it from being stolen by a villain, one of Yi’s apprentices, and went to the moon so she could remain close to him. In both versions, Yi is left on earth, his life only as long as any other human. He uses his time on earth to teach others what he knows.

Why is Chang E Associated with Toads?

In many versions of Chang E’s legend, upon her ascension to the moon, she is transformed into a three-legged striped toad known as Chanchu or Jin Chan. This frog or toad is associated with the moon in general. Specifically, it is considered an aspect of the goddess Chang E; she is not the only moon goddess. Still, she is the one connected to the toad! Jin Chan is also associated with Liu Haichan, patriarch of the Quanzhen School.

Interestingly, the chanchu is known as the Money Toad and appears at the full moon to grant wealth and prosperity to those it favors. In myth, Liu Haichan is considered a humanoid aspect of the money god, Caishen. There are no other links between Chang E and Caishen other than their divinity, meaning that they are linked only by the chanchu and the divine-human Liu Haichan.

The lucky frogs often seen in modern feng shui are versions of the money toad!

Does Chang E Live with a Rabbit on the Moon?

Technically, he’s a hare – but yes, Chinese legend tells of how “bunny girl” Chang E shares her home on the moon with a lunar rabbit. The hare is constantly pounding out the creation of the elixir of eternal life on behalf of Chang E. He was “seen” by ancient Chinese astrologists who found his pattern – a rabbit working over a bowl or kiln – in the moon’s markings. He was known as the Jade or Gold Hare during the Han Dynasty, and these phrases were sometimes used interchangeably with “moon.”

The moon hare also exists in Japanese and Korean legend. Still, he is not creating the elixir of life in these stories, but rather mochi, rice balls, or other local delicacies. Versions of the moon rabbit exist in a surprisingly diverse number of other Eastern countries, including India, Cambodia, Sri Lanka, Myanmar, and Thailand.

An interesting fact about the moon hare is that there are also versions in Indigenous American cultures that were unlikely to have been influenced by Asian tales! The Aztecs, Mayans, Cree, and many Mesoamerican cultures recorded stories of a mysterious rabbit who lived on or rode on the moon. Perhaps most interestingly for this article, the Mayans often portrayed their moon rabbit almost exclusively alongside their moon goddess.

A mooncake is a traditional treat provided during the Mid-Autumn Chinese festivals which celebrate Chang E. The Mid-Autumn Festival for Chang E is so associated with mooncakes that it is sometimes called the Mooncake Festival!

Mooncakes are made of pastry and filled with a sweet paste or similar filling, often lotus seed paste or sweet bean paste. The pastry tends to be highly decorated, both with pictures and imprints of Chang E, the moon hare, the moon itself, and words. The most common words written in Chinese characters are the images written for longevity and harmony.

Here’s a surprising fact about mooncakes – they have, on multiple occasions, played a key part in revolutions! During the Ming Revolution against Mongol rule, the tales say that mooncakes were used to smuggle in messages and then eaten to destroy the evidence. In the present, mooncakes have been a key part of the revolutionary efforts of the Hong Kong protests, which have been ongoing since 2019.

Chang E is a name that brings together legend and inspiration – a story of a woman on the moon that inspired a whole space travel program as its namesake. Chang E may have been selfish or brave, loving or wicked, but all versions of her tale cycle around night, day, and stories of love and loss. Perhaps that is why, even now, her story resonates so widely not just in China but in the rest of Asia, and, indeed, worldwide.

The Mid-Autumn festival symbolizes a time of change as the harvest is underway, and the moon is the reason for the change of the tide. For this reason, Chang E is a story that will always be just as relevant to any people as it was thousands of years ago in Ancient China.