Skip to content
Home » What is a Qilin in Chinese Mythology? 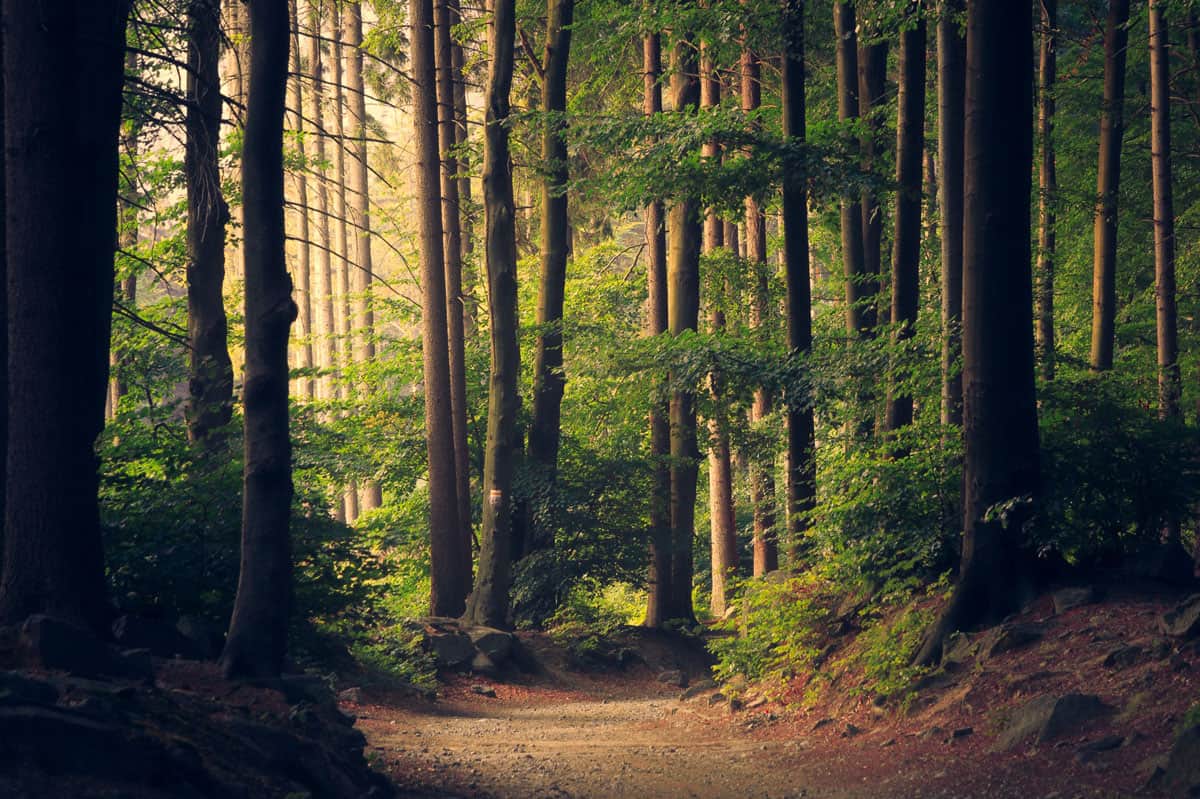 The Qilin (also Kilin or Chilin), sometimes called the Chinese Unicorn, is a famed beast in Chinese lore, but what exactly is it?

It is actually a one-horned chimera-like animal similar to a unicorn, one of five or more unicorn-like creatures in Chinese myth. Qilins are creatures that can live a thousand years or more, and their name comes from a combination of the words for male, qi, and female, lin. Sexes have different traits, but both sport lion’s mains. Originally fierce creatures who attacked the wicked but were dangerous to all, they later became tame conduits of good fortune.

There are a number of descriptions of the actual appearance of the Qilin. Though Westerners often translate their name as “unicorn”, they share little similarities with the legendary white horned horses. However, over time some of the legends have merged.

Traditionally, Qilins resembled a cross of creatures, with a body like a deer, hooves like a horse, and often the head of a lion and an ox’s tail. The exact combination varied by region. They sometimes had whiskers like a catfish, bright gold or jewel-like colors, and other common traits to Chinese dragons. As well as this, they often had long necks in drawings, which associated them heavily with the image of giraffes, which is discussed a little more in the next section. On occasion, they also had antlers.

Most significantly, they have a massive horn on their head, sharp enough to spear anything. Though they are generally considered unicorns, some Ming Dynasty versions had two horns.

What Role does Qilin Play in Chinese Mythology?

The Qilin has shifted and changed with time. Across dynasties and regions, different stories gave different attributes to the legendary creature. There are common traits, however, that are most often found in these creatures.

The horn of a qilin can be used to slay evil spirits and protect humanity from them. The brilliant light from its burning horn has the magical ability to let the user see clearly into the future. The hooved version of the creature often had scales. It was associated with femaleness, while the male version had a lion’s paws and sometimes smooth fur.

There are countless tales of the Qilin both in China and other Asian countries. A selection of the most prominent include:

The Chinese and other Asian countries were fascinated by giraffes quite simply because they were something they’d never seen before. The first giraffes presented from African traders to the Chinese explorer Zheng He during the Ming Dynasty caused quite a stir. Presenting them to Chinese leaders, they were dubbed magical qilins, and the association never quite faded. In fact, the Japanese pronunciation of Qilin, kirin, is the modern word for giraffe! The same thing happened in Korean with the word girin.

The reason for the association, as well as the long necks, were the dark patterns on their fur (similar to the scales of the female Qilin), the long necks, the hooves, and, most importantly, the golden color. It was as though someone had brought their myths to life! The two giraffes were kept in a zoo where they were referred to as Qilin by many fascinated visitors who came to visit and see.

In the early 1400s, Emperor Yongle allowed the public’s opinion of giraffes as these mythical creatures, even though he didn’t believe it himself. This is because, as the ruler of all of China, his goal was to keep the people happy as well as the politicians. Since the Qilin wasn’t always a good sign, he also wanted to distance his rule from the creature.

What Are Some Other Creatures from Chinese Mythology?

As mentioned, the Qilin is only one of several unicorn-like figures in Chinese Mythology – and even that pales compared to the number of animal-like beings that exist throughout Chinese lore!

Some of the “unicorn” types other than the Qilin include:

Other creatures of interest, though, cannot and should not be forgotten about! Here are three of the most famous:

Whether real or based more on myth, animals and beasts play a huge role in Chinese mythology. In the case of the Qilin, it has so thoroughly captured imaginations over the centuries that it is woven into the very language used in several of China’s neighboring countries even today.

One of the most fascinating things about the Qilin is another thing shared with the dragon. That is the question of how, worlds apart and divided by seas and ocean and language, variations of the same creature came to exist in ancient cultures on almost every continent across the globe.