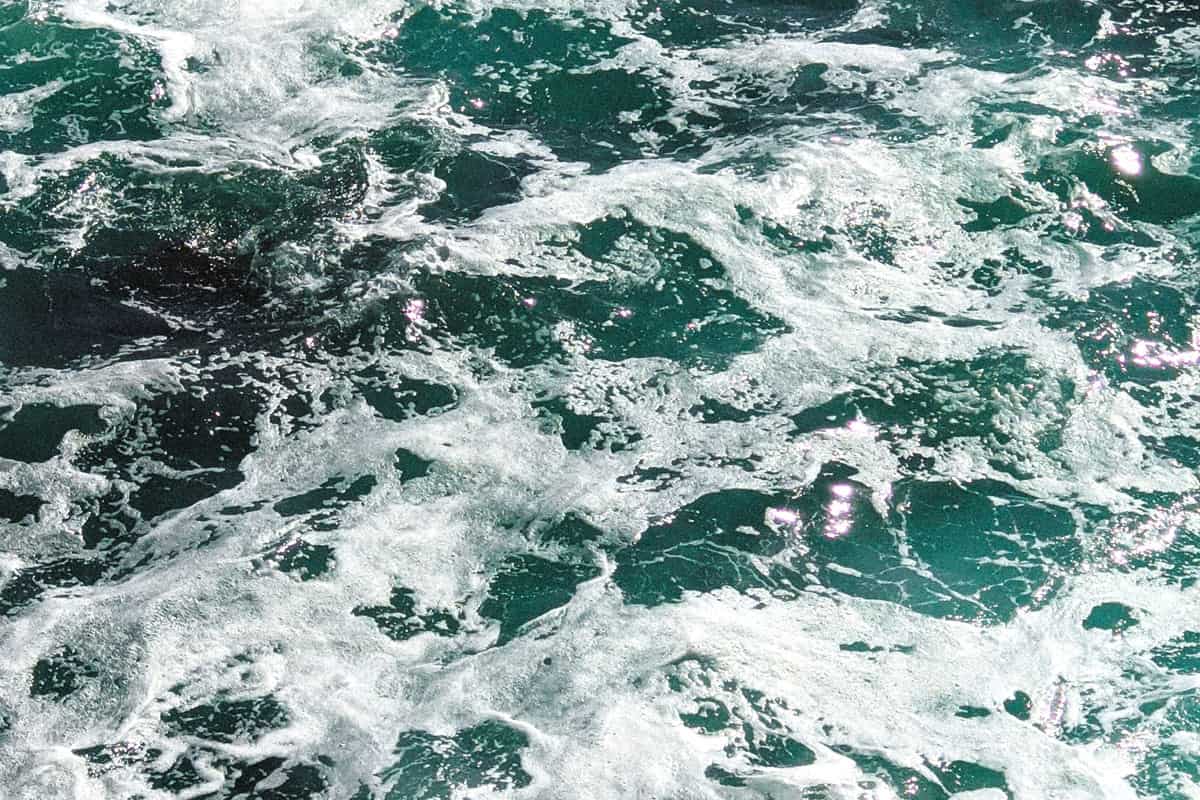 Chinese mythology covers many thousands of years of lore and religious belief. That means that when it came to gods, goddesses, and other deities, the Ancient Chinese had more than their fair share! God dominions ranged from a goddess of silkworms to the god of gods! Each played its part in the rich history of the Chinese empire and how it came to rise and fall.

Below are seven of the strongest and most powerful deities across Chinese myth, and a short description of just how awesome (and terrifying) they could truly be.

The Strongest and Most Powerful Gods and Goddesses in Chinese Mythology

The Jade Emperor in Daoism and much of popular Chinese myth was the supreme ruler of the heavens – in other words, he was the god of gods. Yu Huang started out life as a prince. When his kingly father died, he left someone else to rule while he went to study Daoism. He dedicated his life to helping and healing people while living in the mountains. He was rewarded by being made into an immortal.

The Jade Emperor had dominion over earth and heaven alike. In the 12th century, he was given the epithet “Shang Di” – the highest god.
He sat in judgment of humans after death, given information on each of them by the gods responsible for their categories. He also rules over the four Dragon Kings, who serve him above all others.

Yu Huang was also heavily involved in the story of how the Monkey King became immortal. He saw the destruction Sun Wukong was bringing to earth and asked the gods to take him, banishing him to heaven to protect the people.

Once, he sent the three San Guan Dadi – gods of breath, vitality, and spirit – to monitor humanity and bring back the truth to the heavens.

The wife of the Jade Emperor, Xi Wang Mu was an incredibly powerful figure in her own right. In ancient times she was a monstrous goddess who ruled over plague and destruction. Still, over time she transformed from a beast into a humanoid benevolent noblewoman.
The Queen Mother of the West aided humans in search of immortality, guarding the peaches of immortality and the Elixir of Eternal Life in various stories. She was also responsible for ruling over the wild beasts in the west, hence her title.

In other stories, she is said to instead be married to Dong Wang Gong, the God of Immortals. In these myths, she and Dong Wang Gong ruled from a massive palace made of jade with their nine sons and twenty-four daughters. The peaches of immortality grew in her garden.

A less benevolent god than the two mentioned so far, Gong Gong plays a massive role in the Chinese Flood myth. There are several stories of how, exactly, he flooded the world. Two of them have him as a deliberate malicious figure.

In the first of these, he deliberately rammed one of the great mountains holding up the sky. After this, Gong tore a hole in the sky and let the water rush through as a way to cause trouble for the gods who would punish him.

The second ends the same way but starts with his vanity – he challenges the fire god and causes the earth to shake because their monsters are battling. Upon losing, he tries to kill himself by ramming into the mountain and drowns the world instead.

A third version has Gong Gong more incompetent than malicious. In this tale, he’s a mortal king who wishes to dam the rivers to protect the world. Because the gods won’t help him, he fails, and the world floods.

Responsibility for natural disasters and bad weather was often laid at Gong Gong’s feet. He is not a man, but a huge black dragon with the face of a human.

Also known as the Mother of the Great Wagon, Dou Mu was one of the more powerful goddesses who ruled over humanity. She had three eyes and eighteen arms and was heavily involved in the daily life of humans while she ruled from her throne of lotus.

Dou Mu’s power came down to the books she held in her hands – the book of life and the book of death. She recorded births, deaths, and all other human mysteries in these books and shone with the light of the universe as she wrote down great knowledge.

No human being can escape the gaze of Dou Mu. Her other epithets include The Sovereign of Humanity and Tao Mu. The Ancient Chinese believed that she could be seen by gazing at the North Star, over which she held dominion.

Though she was not always as active as some of the other gods on this list, Dou Mu and her quiet pursuit of knowledge of everything made her perhaps one of the most formidable goddesses for those who worshipped her.

There were four Dragon Kings (Long Wang), one for each cardinal point, and Ao Guang was by far the most powerful of all. He controlled the oceans and was worshipped during droughts and during the dry season in the hopes that he’d bring rain. Ao Guang lived in an underwater palace in the eastern sea.

When the Monkey King stole from Ao Guang, the Dragon King’s rage was so great that it shook the entire sea. It was Ao Guang who appealed directly to the Jade Emperor to have the Monkey King banished.

Ao Guang had a sense of great and terrible vengeance. When his son was killed, and he himself was humiliated by the evil Third Prince, Nezha, he bid his time to find the route to justice. He eventually settled for kidnapping Nezha’s parents. He only set them free after the Third Prince committed suicide in atonement for his sins.

#6 – Chiyou, God of Rain and Metalwork

Chiyou was a rain god who also invented metal weaponry and gifted it to humanity. He had dominion over weaponry and metalwork, as well as life-bringing rain. He created the first shields, spears, metal axes, and more.

The Yellow Emperor opened the mountains where Chiyou worked metal, and Chiyou turned against him. He created shackles to capture his enemy. However, the armies of the two fought, and Chiyou was defeated. However, his body ran across the whole battlefield before it finally gave in to his death. The Yellow Emperor threw the shackles away, and they became maple trees.

The metalworking god had some humanoid aspects and various animalistic aspects, including the feet of a turtle and the head of a snake, or the head and horns of a bull.

Chiyou’s power also comes from the strength of his authority. As well as his own powers, he had control over at least two other gods – Yu Shih, the master of rain, and Feng Po, a god of wind. He had 72 monstrous brothers, and they all nourished themselves on rocks.
As well as all of the above Chiyou is also considered a significant war god due to his battle spirit.

This powerful goddess controlled the seas, and she existed over a myriad of different Chinese traditions. Stories of the Queen exist in Daoism and Buddhism as well as common Chinese lore.

The Queen was prayed to by sailors who were setting out on a voyage in the hope that she would tame the waves and by fishermen who hoped for full nets. Her image was used on boats and in seaside temples, always kept lit in her worship to protect those at sea.

Villages would all come out for huge processions in the Queen of Heaven’s honor whenever a long voyage was about to take place.
The Buddhists also associated her with Maritichi, the goddess of the dawn and light. For the Daoists, she was also Chun Ti (Zhun Di), a warlike figure.

The Queen of Heaven is also conflated with the mythical Aunt Lin, a girl who had visions of her parents drowning at sea. She ran to the shore and prayed, after which her parents made it back to the shore alive. After that, Aunt Lin dedicated her life to caring for seafarers.

As a combination, Aunt Lin and the Queen of Heaven were considered the protector of all of China by the 15th century. In 1737, the Qing Emperor named her the Empress of Heaven, placing her at the absolute pinnacle of gods in all of the pantheon. She is considered good luck by rulers.

Chinese mythology is both vast and varied. These 7 gods and goddesses are just the tip of the iceberg when it comes to the characters you’ll find in the mythological pantheon. Continue to explore the site more info on some of the other gods.

Hope you enjoyed this, thanks!