Skip to content
Home » 7 Coolest Chinese Gods and Goddesses: Who Are They? 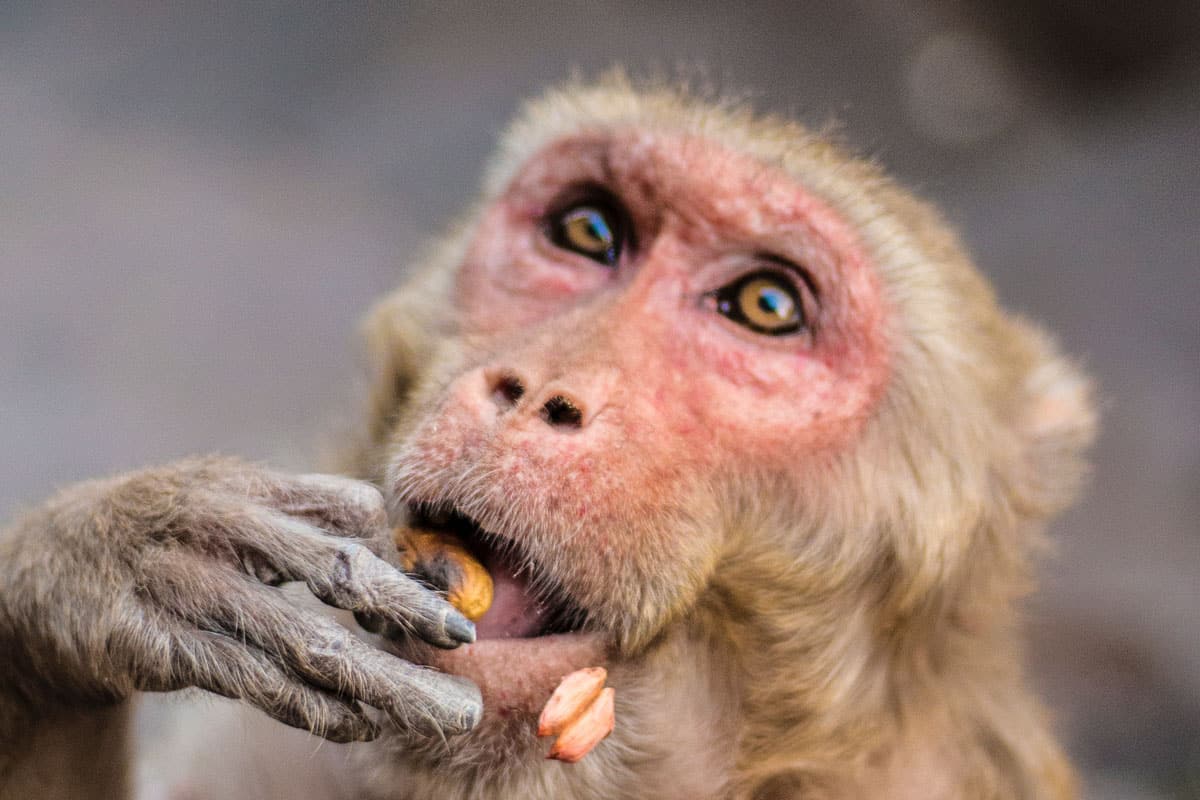 Ancient Chinese lore is bursting with gods and goddesses as well as other divine and semi-divine beings – and they’re all pretty awesome in one way or another! Spanning centuries, this rich tapestry of mythology contains countless stories and characters that could take a lifetime to gather and understand.

Sadly, most people don’t quite have a lifetime to devote just to that, but we’ve made the job a little easier for you! Below are seven of the coolest, most interesting deities that exist in the span of Ancient Chinese mythology.

The Coolest Chinese Gods and Goddesses

#1 – Zhang Xian, the God of Childbearing (Also known as Chang-Shien)

What makes Zhang Xian so interesting is that he’s a male god – unusual for a god of something so explicitly feminine! He’s devoted to protecting the unborn and also helping with childbirth. He has a special affinity with male babies, perhaps unsurprisingly. Still, as time went on, he became the patron of all childbearing.

Zhang Xian has two children of his own, one son and one daughter. His daughter, Songzi Niangniang, blesses expectant mothers, brings girls to their wombs, and protects unborn baby girls. Her brother, Jiantan, does the same but for boy children.

Since he is first and foremost a god of protection, Zhang Xian has also nicknamed “the Archer,” as he fends off enemies and threats with his powerful, accurate bow. His archnemesis is the dark-headed evil aspect of the Celestial Dog, Tiangou. Tiangou eats the moon and tries to cause eclipses that last forever. He also targets newborn boys.

As the Archer, Zhang Xian is locked in eternal combat with Tiangou, constantly shooting at him with his bow to protect the children and the world. It’s said that when the white aspect of Tiangou appears in the sky and Zhang Xian fires an arrow, a boy will soon be born.

This intelligent creature-deity takes shape similar to that of a lion. It knows the names of everything in the world, from the smallest insect to the most remote tree and all the animals and people.

The Beast’s knowledge surpasses any other, as it is also fluent in every language – not only the languages of humans but also how animals communicate with each other.

The main story involves Huang Di, the Yellow Emperor, who met the Beast on a journey. The Beast knew all of the secrets of reincarnation and gave each and every single one to the Emperor. He dictated while the Emperor wrote, telling him every path and form a soul could take. When he was done, the Yellow Emperor had recorded a grand total of eleven thousand five hundred and twenty detailed entries.

The recordings of the Emperor from the Beast also showed how to fend off the supernatural and protect the human spirit, as well as how to fend off otherworldly attacks. The Emperor named his book the Bái Zé Tú in honor of the creature.

In Japanese legend, the Beast is known as kutabe or hakutaku.

Wen Chang was the god of literature and students, and he was also known to lend a hand whenever someone had an exam! This was especially important as tests and examinations were an extremely significant way in which governmental and political positions were filled in Ancient China.

Wen Chang was pretty cool not just because he was willing to lay a hand, but because of the exciting way in which he tended to go about it. He was a celestial god who descended to earth to see what being human was like, and he so impressed the people that they made him Emperor of Learning.

One of the ways he would help from afar was by visiting those who prayed to him was a little destructive! In a dream the night after their test, he visited one student who begged to pass. Wen Chang threw all of the tests into a fire right there in the exam hall. The only surviving answers were correct!

When the student woke, he was informed that the examination hall had burned down and he would have to redo the test – which he did, this time with the answers Wen Chang had given him.

This protective goddess existed to fight against the drought that often threatened the Chinese people during the hot season. She had a very unique way of doing it, though, one that was equally awesome and kind of horrifying!

Chou would dress in green, the colours of spring, and go to the affected area (usually a dry riverbed). While there, she would offer herself as a sacrifice by setting herself ablaze. As she burned, the sacrifice would awaken the rain gods. When her body was spent, the rains would begin anew.

The Divine Woman never truly died but existed in an endless cycle of fire and rebirth. She always hid her face behind her hand or behind a cloth, as the burns never fully healed.

She was also heavily associated with the crab. These crustaceans were big parts of Ancient Chinese mythology. The people believed that they could regenerate from any injury given enough time.

Sun Wukong, the Monkey King, is a perennial favorite worldwide. A trickster god with his own set of morals, he’s especially beloved by children! He hatched from a stone egg with no parents, though he did not become a god until much later.

This shapeshifter longed for immortality and earned it through sheer determination. The Monkey King consistently tricked god and man, getting himself into trouble with both – but when they tried to execute him, they failed. Before he drank the elixir of eternal life, he already had quite a significant reputation, enough that he was sent to heaven and granted godhood just to make him behave himself. It didn’t quite have the intended effect!

He had immense strength and wit, and he carried a magical iron staff. He is favored as he personifies freedom and rebellion. However, he is eventually overcome and beaten in his trickery by the Buddha.

The Monkey King could also be noble, however. In paying penance for his past deeds, he served as an extremely faithful companion to Xuan Zhang in Journey to the West.

Cai Shen, associated with many legendary humans, is a deliverer of fortune and good luck. His symbol is the money tree, and art that portrays him often has him standing next to them. When he shakes it, money falls instead of leaves!

He’s sometimes said to be a combination of two separate gods: The Bringer of Riches and the Bringer of Gain. It’s easy to see how these two aspects might have conflated into one god! Cai Shen carries a rod made of gold, and he travels across the world on the back of a black tiger. He also has the power to turn iron into gold.

There is a version of Cai Shen associated with each of the cardinal directions, each with a slightly different wealth association. They all have different names – but they are all collectively considered “Caishens.”

#7 – Lei Gong, The Lord of Thunder or The Thunder Duke

Lei Gong was a terrifyingly powerful god of thunder in Chinese mythology. Though he was capable of human appearance, he usually looked like a terrifying beast with blue skin, wings, and claws.

Lei Gong would punish those who had done wrong and tried to hide it by attacking them with his drum, a chisel, and a mallet. Anyone who was let away with a crime they committed or who did something without getting caught had him to fear instead.

However, there were funny aspects to this god too! Once, he accidentally struck an old woman with lightning. As an apology, he sent her a healing ointment. When the villagers heard and tried to claim it for themselves, he made the bottle too heavy to lift. All of the villagers tried to work together – and watched as the bottle vanished into the sky!

In another story, Lei Gong is tricked by a demon in the forest. He is trying to kill it with lightning, but the tricky demon corners him instead by pretending to be a child waving a flag. One of Lei Gong’s defensive bolts accidentally strikes a hunter who was trying to fight the demon off, killing the hunter where he stands. However, the hunter awakes sometime later with a note pinned to his chest, thanking him for his help and granting him an extra twelve years of life on earth.

The Chinese gods and goddesses are in fact pretty cool. Especially if you have only really spent time learning about Greek, Egyptian and Norse gods.

The cover a diverse range of themes and ideas, many of which look cool to the average reader looking back from 2021. Hope you enjoyed this list.