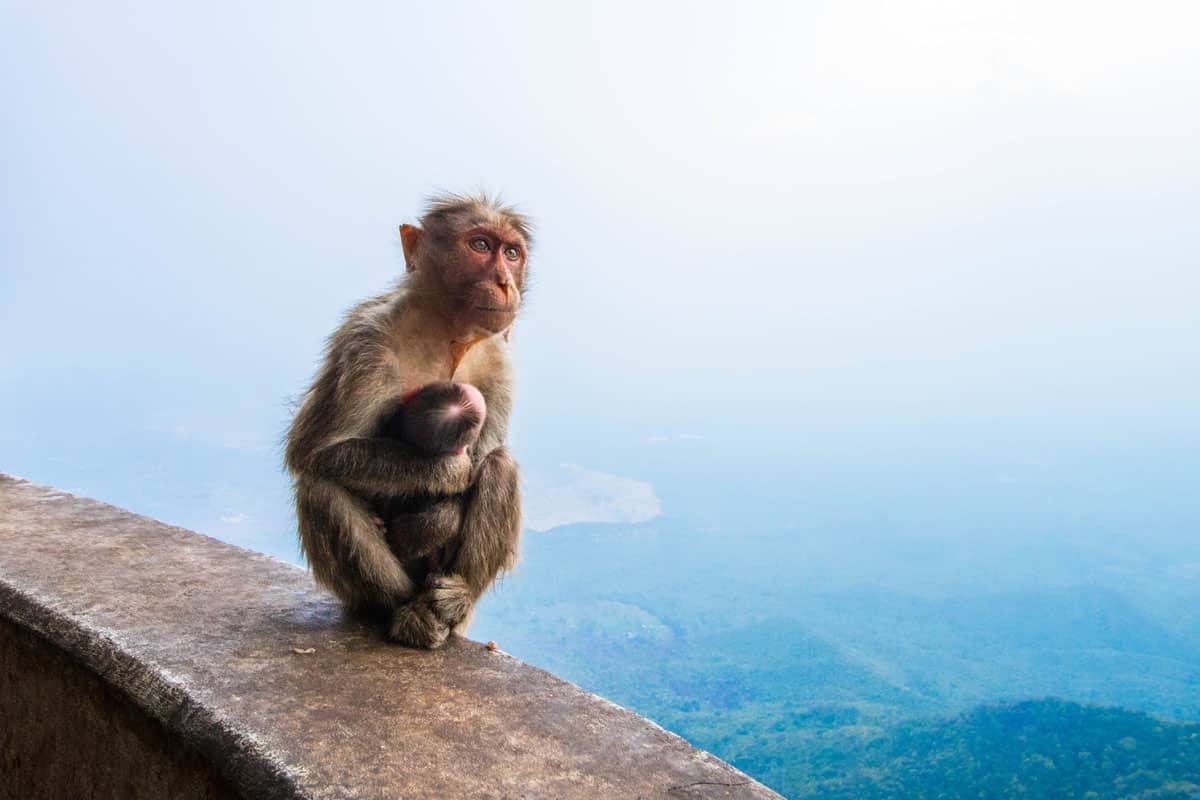 There were over 2,000 gods in the Ancient Egyptian pantheon, so naturally, many are forgotten, obscure, or virtually unknown. The era we know as “Ancient Egyptian” covered around eleven different periods and just under six thousand years. It started in predynastic Egypt in around 5,500 BCE and ended with the sunset on the Roman occupation in 395 CE.

It’s no surprise, then, that gods shifted and combined and changed throughout. However, some remained remarkably steady from the beginning to the end of the practiced religion. The following twenty five are some you might not know.

This was the name of the dead sun after sunset. He had the head of a ram, and was usually an aspect of Ra. Af travelled on the Sektet boat in the Underworld. He was sometimes conflated with Osiris to become Afu-Osiris. He was also known as Afu-Ra. Their ritual box was said to be the combined burial place of both gods.

She had the head of a wasp and the body of a hippo. Not much else is known about her except that she was considered a goddess of spite. Hippopotamuses represented disorder, strength, and chaos, and as such Ahty would have been a feared goddess. She was not often portrayed and did not have amulets or talismans bearing her image.

This god was rarely mentioned and was one of the most ancient in the Egyptian religion. He was a god of the horizon and his name was made up of a god hieroglyph and a bird hieroglyph. He took the form of a bald ibis and his name was a common addition to given names in the Old Kingdom.

Baba was a minor baboon deity who presided on the tribunal of the underworld. He was always portrayed with an erect penis. He sometimes was described as devouring the souls of the unrighteous who had failed the weighing of the heart ceremony. Many worshippers believed he was Osiris’s first-born son.

Ba-Pef was a god from the Old Kingdom or before who represented a piece of the soul, the ba. They were a minor god of the underworld who was considered very malevolent. All of Ba-Pef’s priests were queens.

This god was usually a man but sometimes a lion. He was best known in Nubia and was the Nubian god of incense. He was associated with fire and was known by the Egyptians though not necessarily worshipped by them.

Ha was the god of the western desert who protected the oasis. He supervised temples as they were built, and he was the one who brought the sands used for temple foundations. He was usually portrayed as a man who wore the symbol of the desert upon his head. He also protected Egyptians from their enemies.

Sources vary on whether Heka was a god or goddess. She or he was a witch god who alongside Sia was instrumental in the nightly battle against the serpent god Apophis. Heka was an important guardian of the dead sun god, Afu-Ra. Heka was also a god of medicine and was older than most gods, created at the beginning of time.

This god was a sistrum player and the god of that kind of music. His mother was usually Hathor and his father Horus. Isis, Sekhmet, and Neith were also his mothers in various versions of the story. Ihy was a child god and usually portrayed as a naked young boy playing the sistrum.

This sun god is only really remembered these days as an aspect of Ra or Amun. He was a beetle who rolled his dung pile – the sun – across the sky every day from morning until night. Once he became associated with Ra, the scarab became a popular sacred token in the Ancient Egyptian religion.

This god was around from the second dynasty, but his role was unclear until the sixth. He was a god of the Duat, the realm of the dead. He was usually pictured as a mummified ram, but sometimes also a mummified bull or lion.

She was a cat goddess who protected people from venomous creatures. She would tear out the hearts of evil-doers and present them as gifts to the pharaohs. She was sometimes depicted as a cat climbing an executioner’s staff. Mafdet was sometimes considered the goddess of executions or their attendant.

Mnevis was the Hellenized name of this god, who was a black bull. He wore a solar disk and an uraeus, and his movements were seen as prophetic. His priests claimed him as the father of the much more famous Apis bull. He had two concubines, one of whom was Hathor, the famous cow goddess and Ra’s wife.

He was an agricultural god who had a female counterpart in Nepit. He was the consort of the goddess of weaving, Tayt. His name meant ‘lord of the mouth’ and he was often pictured as a humanoid child suckling at the teat of his mother, the harvest goddess Renenutet. When Osiris grew in popularity, he was eclipsed and later only seen as an aspect of Osiris.

She was a cat or lion goddess whose name meant “she who scratches”. She was a huntress and a goddess of the valleys. She also was highly associated with desert storms. She was sometimes a companion of Sekhmet or Bastet. She was also an important protector of the dead, making her a vital part of religion in the areas where she was worshipped.

This was a god of revenge worshipped in central Egypt by the Akhmin people. He was related to the sky and his name meant ‘Soul of the Sky’ or ‘Mood of the Sky’. He was closely linked to gods from the Mesopotamian religion and may in fact have had his origins there.

She was the female equivalent of Ra and they had a shared origin story. Her longer name indicated that she was worshipped in both Upper and Lower Egypt. She was called the Lady of the Earth and Sky and sometimes Ra’s wife, but she never gained the popularity of Hathor, who was usually his primary wife. She was replaced by and conflated with Isis after the Fifth Dynasty.

Renpet was the goddess of the new year and her name meant the same. She was a woman who was always shown holding palm fronds over her head. She was known as the mistress of eternity and she was also associated with youth, spring, and fertility.

Her name meant “to perceive” or “to understand” and she was the personification of this concept. She was the goddess of cognizance and she served alongside Heka as a guardian of Afu-Ra on the solar barque in the underworld. Like Heka, she was created from the original creator-god.

Sopdu was a god known as Sothis to the Greeks. He represented the brightest star in the constellation we know as Orion. This star (which we know as Sirius) was also represented by his female equivalent, Sopthis, who later became an aspect of Isis, Orion’s sister-wife. The male god was the husband of Khensit.

Tatenen was a primordial chthonic deity who was neither male nor female. They were worshipped in Memphis and their name referred to the mound over which they ruled and also to the silt of the Nile. He was considered a personification of Egypt and often conflated with the craft god Ptah.

This goddess of childbirth hailed from the Ptolemaic period. She protected the uterus. She was also an alcohol goddess who had dominion over beer. Later, she was conflated with multiple goddesses, including Anit, Isis, and Rat-Taui.

He was a son of the dangerous goddess Neith, and had the body of a lion, wings, and the head of a man. Tutu was worshipped all over Egypt but only one of his temples, in Kellis, survived. He was a master of demons, but he also protected sleepers from nightmares. When given offerings, Tutu could grant longer life.

Waset was a powerful goddess of Thebes who was the original wife of Amun before she was overtaken by Mut. She was often portrayed as a woman with weapons, but few images of her survived. It is possible that Mut was a later name for her.

He was a transplanted Canaanite god who was heavily associated with Astarte, another transplanted goddess. Astarte was very popular in Egyptian religion. Yamm was a sea god with a terrible violent temper and he was often mentioned in her stories.