Skip to content
Home » 7 Animal Gods and Goddesses in Egyptian Mythology: Who Are They? 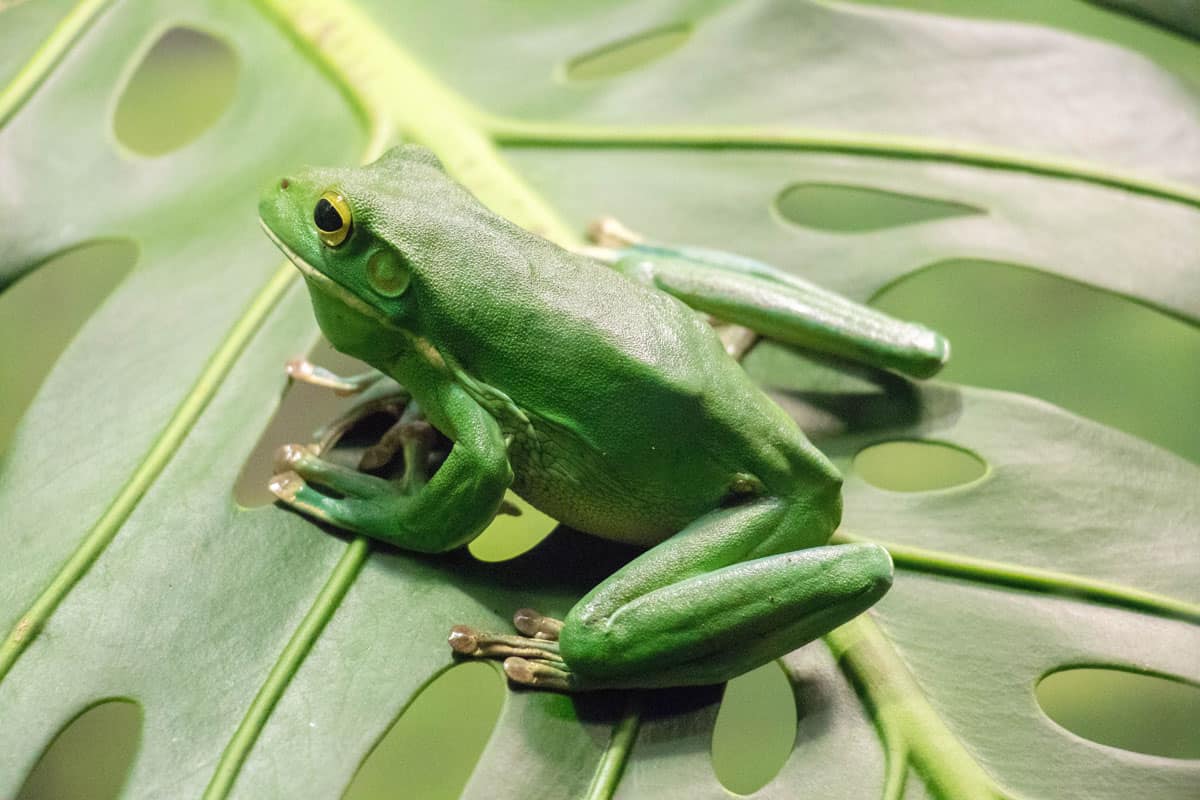 The Ancient Egyptian people spent a great deal of their religious and spiritual focus on the power of animals and their connection to the world. Unsurprisingly, many of their gods shared aspects with or were even versions of some of the most powerful animals around Egypt at the time! Cats and crocodiles, snakes and scorpions – many animals were associated with one god or the other.

Although they didn’t worship the animals themselves, Ancient Egyptians believed that a god’s spirit could possess one of its associated animals. If you saw a falcon, it might be Horus coming to visit!

The Animal Gods and Goddesses in Egyptian Mythology

Bastet was easily one of the most popular goddesses in Ancient Egypt. She was a goddess of music and dance, as well as femininity. For this reason, she was heavily associated with the goddess of magic, Isis, and the cow-goddess, Hathor.

Like many cats, she had a dual personality – she was equally loving and aggressive! In some stories, she was the daughter of the sun god Ra and served as his favorite tool of revenge. However, she was also an extremely popular household goddess. Many families had shrines in their homes dedicated to her in exchange for her protection.

Bastet was creature with a woman’s body with a cat’s head, and cats were sacred to her. Cats were an extremely popular house pet in Ancient Egypt, both because of her popularity and bolstering it! She is often portrayed with kittens (miw-shir, after the ‘meow’ sound a cat makes) to emphasize her role as a family protectress and a keeper of the hearth.

In fact, cats were so important to Bastet that they played a key role in the offerings left to her. At her great festivals and at her temples, jewelry and mummified cats were left as offerings to please this goddess.

Anubis was a god of mummification and guarding cemeteries. He is always portrayed as a man with a canine head holding a whip or flail, and his job was to protect mummies in their tombs and on the way to the Netherworld. He was not the only death god, but he is one of the most remembered! Part of the reason for this is his importance in Osiris’s myth. After the god was killed by Set, Anubis embalmed and protected him.

Anubis’s association with canids is obvious in that his main duty was that of a guard who could stay on watch around the clock. He lived in cemeteries and, as well as helping to send the dead safely to the afterlife, he also often attended the heart-weighing ceremony in the Hall of Two Truths. If someone is found worthy, he will prepare them for the next step in their journey to the afterlife.

Anubis remained an important god through both the Greek and later the Roman rule of Egypt. He was very important in day-to-day life until the start of the Christian era in Egypt, after which mummification was outlawed entirely.

Heket was one of the first eight gods in one version of the Ancient Egyptian creation myth. She was the twin and counterpart to Hek, the god of space, and she had the head of a frog. Since frogs were very associated with fertility in Egypt, she quickly became a goddess of safe childbirth and protection. She was especially important in the last part of labor.

Pregnant women often wore amulets and other jewelry in the shape of frogs as a sign of worship to Heket, hoping that she would aid them. In one story, she even aided the wife of a high priest of Ra, and the baby she brought into the world became an important king.

She had many temples. One story tells of one next to the Nile, which flooded every year. She approached the great god Thoth, who fixed it and built a wall to prevent the temple from becoming flooded again because of her goodness.

Heket had an important job in the afterlife as well. Reincarnation was an extremely important part of Egyptian religion. It was Heket’s job to prepare the spirit for its next life.

Renenutet is an unusual goddess as she is a benevolent serpent. This was strange in Ancient Egypt, as though snakes were revered, they were also greatly feared for their venom. Several deities had serpent forms, most famously Apophis, the evil serpent and enemy of Ra who tried to swallow the sun.

Renenutet, however, was a fertility goddess and a goddess of the harvest. She worked closely with Isis and was sometimes associated with her. Renenutet also was a guardian of the Pharaoh and their children. Her portrayals often showed a serpent-headed woman who suckled royal children, kings, or the children of gods at her breast. She was also said to have a gaze that could destroy the enemies of the children she protected.

As a protector of the harvest, she took the form of a cobra who slithered through the fields, nurturing and protecting the crops. Farmers and granaries would create shrines to her just before the harvest every year to pray for her help and protection.

Like snakes, scorpions were often seen badly by Egyptians, but not so in the case of Selket. She was an ancient goddess who looked like a woman with a scorpion on her head. She both protected kings and played an important part in funerals and burial rites.

Selket protected Isis after the death of Osiris at the hands of their evil brother Set. When Isis fled, Selket sent seven of her loyal scorpions to protect the queen on her way to Delta. She also was present at Osiris’s embalmment and other funerary rites before the god’s eventual resurrection.

She was easily one of the most ancient goddesses in the Egyptian pantheon, first appearing even before the dynasties began as an associate of the Scorpion King. Though a force for good, as the story of Isis shows, she was deadly and unforgiving if she or another she cares for were wronged in any way.

Selket was also one of four guardians of the canopic chest. She also watched over the dangerously winding road to the underworld. Because of her association with scorpions, she could also be prayed to heal bites and wounds from venomous creatures and prevent them.

One might expect a vulture goddess to be associated with death. Still, Nekhbet was an important goddess of new life in Upper Egypt. She was a mother goddess with outspread vulture’s wings, and she later became a favorite of the kings of the south. She also had talons, and in those, she held a symbol of protection.

Nekhbet’s twin, Wadjet, was a northern cobra goddess. While Nekhbet was the patron of Upper Egypt, Wadjet was her counterpart. In Lower Egypt. The two were considered mighty together, and they represented the unification of Upper and Lower, north and south.

For this reason, a vulture and a cobra often appeared beside each other on the crowns of pharaohs and kings. The same design was also extremely common on the headdresses with which kings were buried in their tombs. Rather than Wadjet, the snake may have also represented Isis, however. In this interpretation, Isis and Nekhbet exist side by side, representing life and death.

Like Selket, Nekhbet was a predynastic goddess who stayed throughout the introduction of the dynasties and Egypt’s reunification.

Khepri was an aspect of the sun god, Ra. He appeared fully as the sacred insect so associated with Egypt even today. Since scarab beetles roll dung and their young hatch from inside, it was believed that they could reproduce with no mate. Like this, Khepri emerged from his mother Nut’s womb without a father.

As a beetle, Khepri gathered the sun and rolled it across the sky from one side to the other every day, just as a beetle rolls its dung. He is born every day in the east and emerges in the underworld in the west every day when the sun goes down.

Khepri is sometimes also a separate god from Ra in earlier texts. In these stories, he emerged from only a mound of dirt left by the great primordial Benu. In either version, he plays a key part in reincarnation.

When the two gods were conflated during the Middle Kingdom, the scarab beetle became an important protection amulet on jewelry. These amulets protected their bearer, who would often write his name and the names of his family on its underside. They offered him the protection of the sun god.

Huge statues to Khepri rolling the sun between his horns existed all over Egypt, many of which survive in museums and represent the first day.

What a fascinating bunch of dieties. We have jackals, frogs and beetles. The Egyptian gods and goddesses were truly special and provide such interesting myths and stories.

This list was but a taste of the complexity of the gods and there is so much more to look at and discover. So I hope you enjoyed it.