Skip to content
Home » What did Odysseus do to Polyphemus? 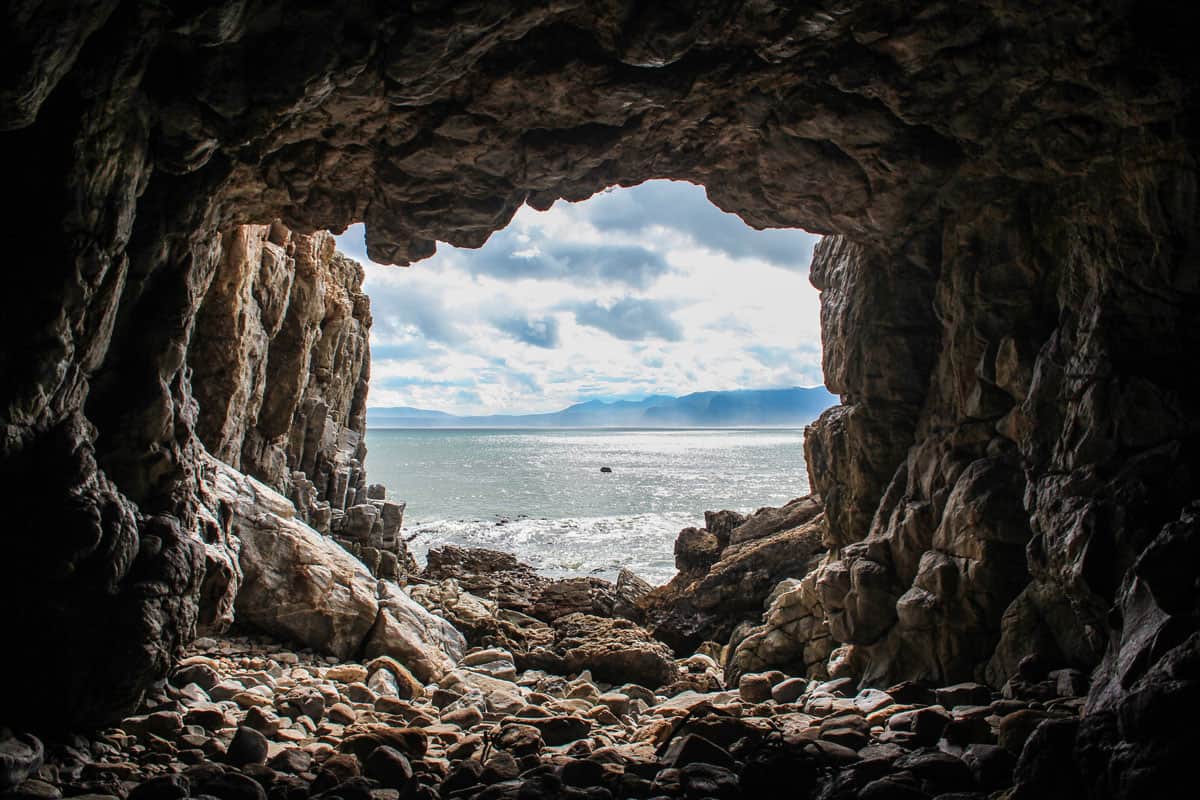 In the Odyssey, Polyphemus was known to be a monstrous Cyclops. Polyphemus is one of the many monsters Odysseus encounters on his ten-year-long journey home to Ithica from Troy.

So, what did Odysseus do to Polyphemus?

When Odysseus and his men arrive on the island of the Cyclopes, their intent is to gather supplies before they continue their journey home to Ithica. They instead find themselves meeting face to face with the Cyclops, Polyphemus. Polyphemus traps Odysseus and his men in his cave by using a large boulder. While they are trapped, Polyphemus begins to eat Odysseus’ men one by one, with the promise to eat Odysseus last. Odysseus can’t allow this to continue, so he comes up with a plan to rescue his remaining men and himself. He decides to get Polyphemus drunk. Once the Cyclops is extremely drunk and falls asleep, Odysseus blinds the one eye in the center of Polyphemus’ forehead. Odysseus then goes on to rescue his men while the Cyclops calls upon Poseidon for vengeance.

During his ten-year journey home after the battle of Troy, Odysseus and his men need to resupply their ship. They find an island with green pastures and many sheep. They decide this is a great place to stop and search for the supplies. While they are walking around on the island, they fail to realise it is actually the island of the Cyclopes, and the shepherd who is in charge of the sheep and the island is none other than Poseidon’s son, Polyphemus.

Polyphemus is a huge giant with one eye who lives in a cave. He is a man-eater and doesn’t take kindly to strangers entering his home. The Cyclopes were known to be very uncivilised and brutal.  When he finds Odysseus and Odysseus’ men in his cave, he uses a large boulder to block them in. He then proceeds to eat two of Odysseus’ men, making a point to tell Odysseus he is going to eat all of the men while saving Odysseus for last.

Odysseus and his men know they need to plan an escape. They wait for Polyphemus to fall asleep and then use what time they have to fashion a spear out of olive wood. When Polyphemus wakes up, he eats another two of Odysseus’ men and gets drunk on wine that Odysseus urges him to drink. Polyphemus and Odysseus began talking, and Polyphemus asks Odysseus what his name is. Odysseus says his name is, “Nobody,” Polyphemus eventually becomes extremely drunk and passes out.

Odysseus uses the Cyclops drunken stupor to his advantage and takes the opportunity to push the olive wood spear into Polyphemus’ one eye. Odysseus and his men then wait for Polyphemus to wake up because they themselves aren’t strong enough to remove the boulder blocking the exit.

Meanwhile, there are sheep in the cave with them. Odysseus comes up with the plan to tie his remaining men under the sheep’s bellies. This way they are hidden and appear as though they are sheep. This is a great plan, because when Polyphemus comes to, he moves the boulder, allowing the sheep (and Odysseus’ men) to go out to the pasture.

Calling for help to the other Cyclopes on the island, Polyphemus is furious. When the other Cyclopes come to his aide, they ask him who is responsible for blinding him. He tells them, “Nobody”. They become annoyed at this response and leave him alone.

Meanwhile, Odysseus and his men make it safely back to their ship before Polyphemus realises they have escaped. In a rage over losing the men and being blinded in the process, Polyphemus calls on his father, Poseidon, to avenge him.

Given that Poseidon is the god of the sea, he answers his son’s call by causing Odysseus and his men terrible trouble on the waters while they are sailing for home. This trouble causes them to have many more adventures, many of which result in Odysseus losing more men until he has none left.

Why Won’t Anyone Help Polyphemus?

How Many of Odysseus’ Men Did Polyphemus Eat?

In total, Polyphemus eats six of Odysseus’ men. The first two men are eaten on the first day when Odysseus and the crew are captured in Polyphemus’ cave. Polyphemus then goes on to eat two more in the morning before he leaves for the day to tend his sheep. When he returns back to the cave later in the evening, he has another two of Odysseus’ men for dinner before he becomes drunk and passes out. This is a mistake on his part, because had he not gotten drunk and passed out, he may have not lost his eyesight to Odysseus and his remaining men.

What does Polyphemus pray to Poseidon?

Polyphemus prays to his father, Poseidon, the god of the seas, for vengeance on Odysseus and his crew for what they have done to him. He asks Poseidon to cause them unrelenting struggles on their journey home. Poseidon answers Polyphemus’ call by creating massive storms for Odysseus and his crew. The storms are so bad they end up wrecking Odysseus ship and causing his men to drown. This was a huge problem, because not only does Odysseus lose his ship and his men, but his trip home to Ithica is delayed for another ten years.

Either way, Polyphemus is an interesting character in the Greek myths. Hope you enjoyed. Thanks!