Skip to content
Home » Why Did Zeus Kill Asclepius? 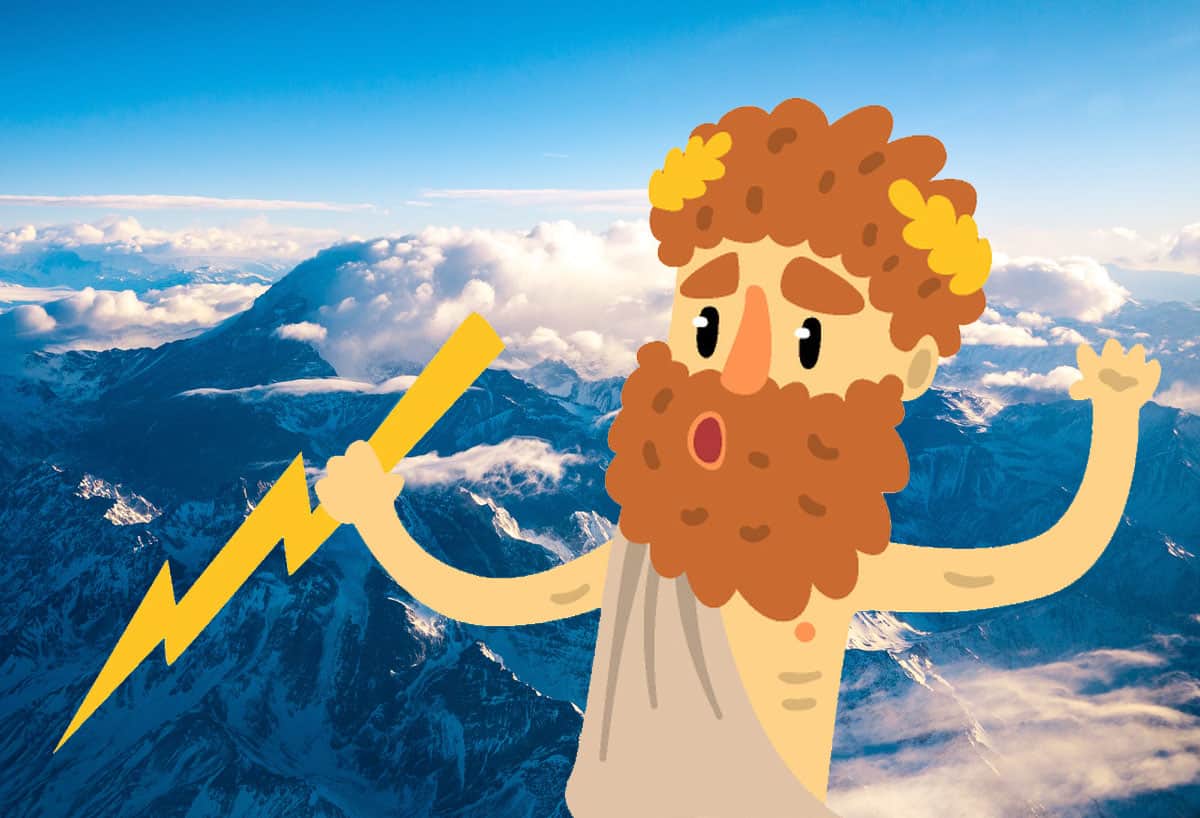 As a mortal healer, Asclepius didn’t pose much of a threat to the Olympian gods. That didn’t stop Zeus from killing him, though.

Zeus killed Asclepius because Asclepius had healing powers and was able to resurrect dead souls. The god of thunder saw raising the dead as both unnatural and disruptive to Hades, the god of the underworld, so Zeus set out to kill Asclepius for his alleged necromancy.

Read on for more information about the myth of Asclepius, the patron of medical science.

How Did Zeus Kill Asclepius?

Zeus used his power, as the god of thunder, to kill Asclepius by striking him with his signature thunderbolt. Zeus may have struck and burned down Asclepius’ house or simply smote the healer himself.

He was eager to kill Asclepius because he feared he would disrupt the balance between the earth and the underworld.

Asclepius was the son of the god Apollo and the human princess, Coronis. When Coronis fell for another human, Apollo killed her in a jealous rage but kept his son alive.

With his lengthy name and mortal status, Asclepius is a lesser-known figure in Greek mythology.

He was raised by the centaur Chiron, who taught him the healing arts. The master healer was deified after being killed by Zeus, who transformed Asclepius into the constellation Ophiuchus.

Asclepius Was Said To Have Healing Powers

According to the skeptic Sextus Empiricus: “It is said Asclepius was enticed by gold to raise up the dead Hippolytus; others say he raised Tyndareus, others Capaneus, others Glaucus, the Orphics Hymenaeus, while Stesichorus speaks of Kapaneus and Lycurgus.”

Rumors of Asclepius’ necromancy may have been greatly exaggerated and records of who Asclepius resurrected are inconsistent.

He may have simply been an ingenious healer, preventing death through medicine, but not bringing people back from the dead. Various myths provide different names of people Asclepius allegedly raised from the dead.

What Does Asclepius Mean?

Asclepius translates as “to cut open.” When Asclepius’ mother, Coronis, was killed by Apollo during labor, the god felt guilty for murdering his son. Apollo cut open Coronis’ womb in a primitive Caesarean section and pulled out the baby Asclepius.

What Is the Rod of Asclepius?

Both the staff and the serpent became symbols of Asclepius and the healing arts and combined, they make the Rod of Asclepius. Asclepius has long been an inspiration for doctors and medical scientists who also seek to heal people.

After his ascendance to godhood, cults formed around the healer, with temples dedicated to Asclepius. These temples were refuges for the sick, and their priests allowed a non-venomous species of snake – the Aesculapian snake – to roam freely.

Many modern health services use the Rod of Asclepius in their logos today, including the World Health Organization.

Zeus killed the master healer Asclepius with his thunderbolt due to rumors that Asclepius could raise the dead. Zeus was afraid that Asclepius would be able to teach humans immortality and smote him to prevent this.

Asclepius’ legacy continues through the Rod of Asclepius and the constellation Ophiuchus – translated as “Serpent-bearer.” Zeus is said to have placed Asclepius’ spirit in this constellation to honor the healer’s good deeds.