Skip to content
Home » Why Do Aegisthus and Clytemnestra Kill Agamemnon? 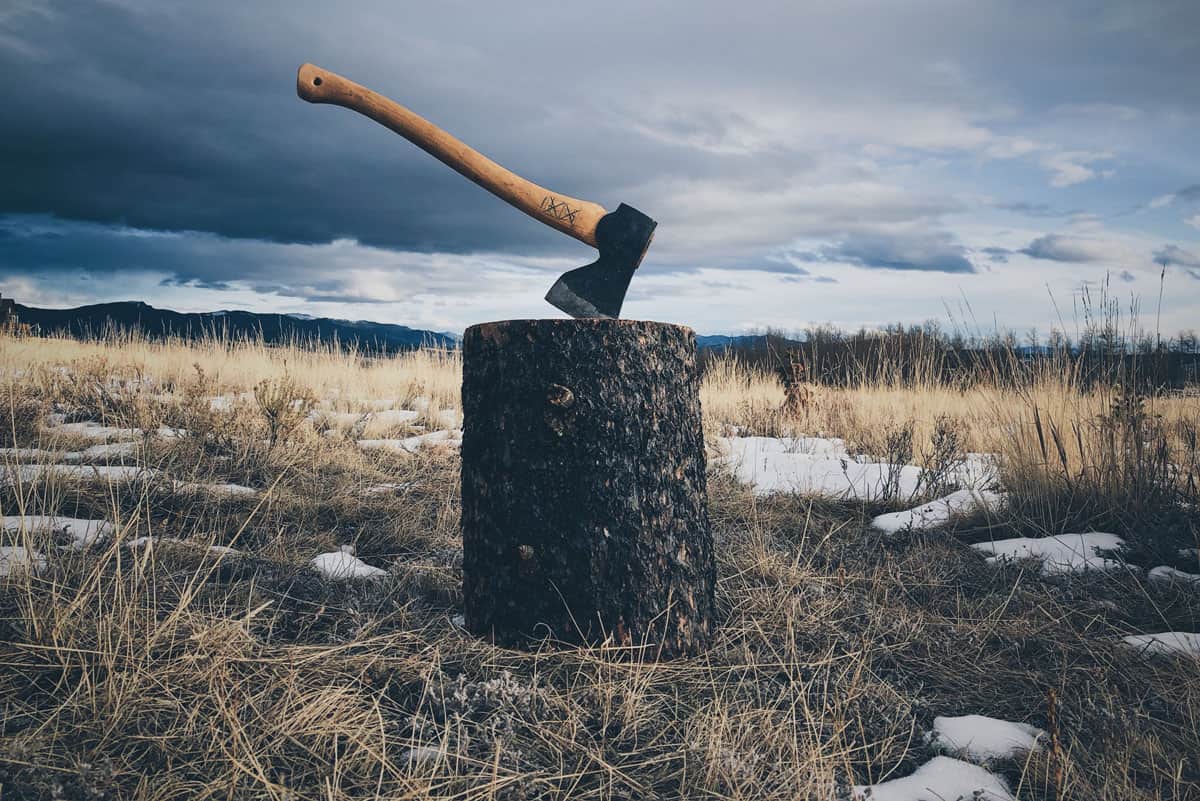 In Greek mythology there are few characters as ruthless and deserving of death as the King of Mycenae, Agamemnon.

Agamemnon lead the Greeks in the Trojan War for 10 long years. But, it wasn’t until he returned to his native land that he was killed at the hands of his own wife, Clytemnestra and her lover Aegisthus. But, why do Aegisthus and Clytemnestra kill Agamemnon?

Clytemnestra kills Agamemnon as revenge for his sacrifice of their daughter Iphigenia to Artemis 10 years earlier. Aegisthus helps Clytemnestra in order to rule the kingdom of Mycenae alongside with Clytemnestra. Agamemnon had sacrificed Iphigenia to appease the anger of the goddess Artemis. She was angered because Agamemnon had hunted and killed one of her sacred stags before he planned to set sail to Troy. To show her displeasure, Artemis sent a strong wind from the north which prevented the fleet of ships from sailing. Agamemnon was told the sacrifice of his daughter was the only way to appease Artemis.

The death of Iphigenia is one part of a much greater saga centring around the Curse of Atreus. To understand why Aegisthus and Clytemnestra kill Agamemnon, I think it is worth while diving into some of the background of the family.

What Is the Curse of Atreus?

Tantalus, who was the king of Lydia, was a favourite of the gods and a mortal son of Zeus. The gods would often allow him to dine with them on Mt. Olympus and they would often dine with him in his palace in Lydia. Inexplicably, one day Tantalus turned on the gods and decided to play a terrible trick on them. He had his son Pelos killed, cooked and served to the gods for dinner.

Tantalus thought he had deceived the gods but they quickly noticed what they were being served. They were disgusted by this terrible act and were incredibly angry. They could have had him instantly killed but they decided on another fate more drawn out fate.

Tantalus was taken to the underworld and made to stand in a pool of water. If he were to reach down for a sip of the water it would quickly retreat from reach. Above his head were many marvellous and tasty fruit, if he were to try and grab at them the branches would be raised just out of his reach. Here he would live for eternity. As for his son Pelos, who had been killed and cooked. They took pity of him and brought him back to life.

After Pelos, the first to suffer was his sister Niobe whose 7 sons and 7 daughters were killed at the hands of the gods. Next was the saga between the sons of Pelos, Thyestes and Atreus. It involved a violent back and forth between the two parties. Then the story arrives at Agamemnon, the son of Atreus.

Why Does Agamemnon Kill Iphigenia?

Menelaus, the brother of Agamemnon, sought his brothers help in his war against Troy. The Trojan Prince Paris had abducted his wife Helen, and so much of Greece, led by Agamemnon, was preparing to sail for Troy.

The armies of Greece had amassed in the east of the country and just before they planned to set sail a hunting party had shot and killed a number of sacred forest creatures including a beautiful white stag. The goddess of the hunt, Artemis, was angered by this destructive behaviour and had sent a strong wind from the north into the harbour to stop the ships from sailing. The Greeks waited and waited but the winds would not change direction.

Agamemnon sought the advice of an oracle and they said that the goddess Artemis was angered. The oracle said he must sacrifice the most beautiful of his daughters, Iphigenia. Agamemnon sent word to his daughter to come and meet him under the pretext of a potential marriage to the hero Achilles. Once she arrives, Agamemnon handed her over to a priest. Clytemnestra attempted to intervene but the priest sacrificed Iphigenia upon an alter. Thus continues the pattern of slaughter and the curse of Atreus.

The winds soon change direction and the great fleet sets sail for Troy.

Why Do Aegisthus and Clytemnestra Kill Agamemnon?

Agamemnon spent 10 years fighting the Trojans and with the help of the gods and a certain wooden horse they were victorious. But a lot had changed back in Greece, in particular in his kingdom of Mycenae. His wife had taken up with his cousin, Aegisthus, and together they ruled Mycenae.

When Agamemnon returned in triumph, the people celebrated the return of their victorious king. But, Aegisthus and Clytemnestra had other plans. Clytemnestra had a deep burning hatred for her husband and the unforgivable sacrifice of their daughter Iphigenia. She could not forgive him and she wanted revenge. Aegisthus on the other hand, wanted to maintain his position of power as the lover of Clytemnestra.

When Agamemnon entered the palace the two of them cornered the king and stabbed him to death. Aegisthus then threatens the noblemen of Mycenae with the same fate if they don’t fall into line. The two of them assume power, but there were some who are not happy with what had happened.

Why Does Orestes Kill Clytemnestra and Aegisthus?

The son of Clytemnestra, Orestes, is furious at his mother and Aegisthus for killing his father. Both Clytemnestra and Aegisthus showed no guilt for what they had done. But he was too young to take revenge and his sister Electra helped him to escape from the kingdom.

Orestes grew up in a land far from Mycenae and he often plotted a return to avenge the murder. Over the years, he grew into a strong young man. Once he had trained in the art of fighting he returned to Mycenae. With the help of his sister Electra, who was still living in the palace, he was able to break in.

Inside he hunted down and murdered Clytemnestra and Aegisthus in cold blood. But unlike his family members before him, he began to feel guilt for the murders.

Why Do the Furies Pursue Orestes?

It is now that the Furies appear on the scene, these winged clawed monsters attack and punish anyone who commits crimes against the natural order. Orestes had committed matricide and so they attacked and tormented him. Even the god Apollo whose advise Orestes had taken in killing Clytemnestra and Aegisthus could not help him.

He suffered greatly for the deed and eventually succumbed to madness. He was hauled in front of the gods to stand trial for the crime. However, in the end he was acquitted with the help of Apollo.

With his sanity returned and forgiven of the crimes he went on to take revenge on those who he felt responsible for his family’s problems. One of the most terrible acts was his murder of Helen of Troy who he blamed for having caused his father to have gone to Troy in the first place.

It is said that the curse of Atreus ends with Orestes.

So, there you have a short introduction to the curse of Atreus and a brief attempt to answer some key questions. The story is somewhat complex and I hope the article went some way to explaining why some characters kill some other characters and what are their core motivations.

The consequences of Tantalus and his attempt to make the gods into cannibals are very important in Greek mythology and so are well worth finding out more about. I hope you enjoyed our quick dive into some of the basic facts regarding this story. Thanks!