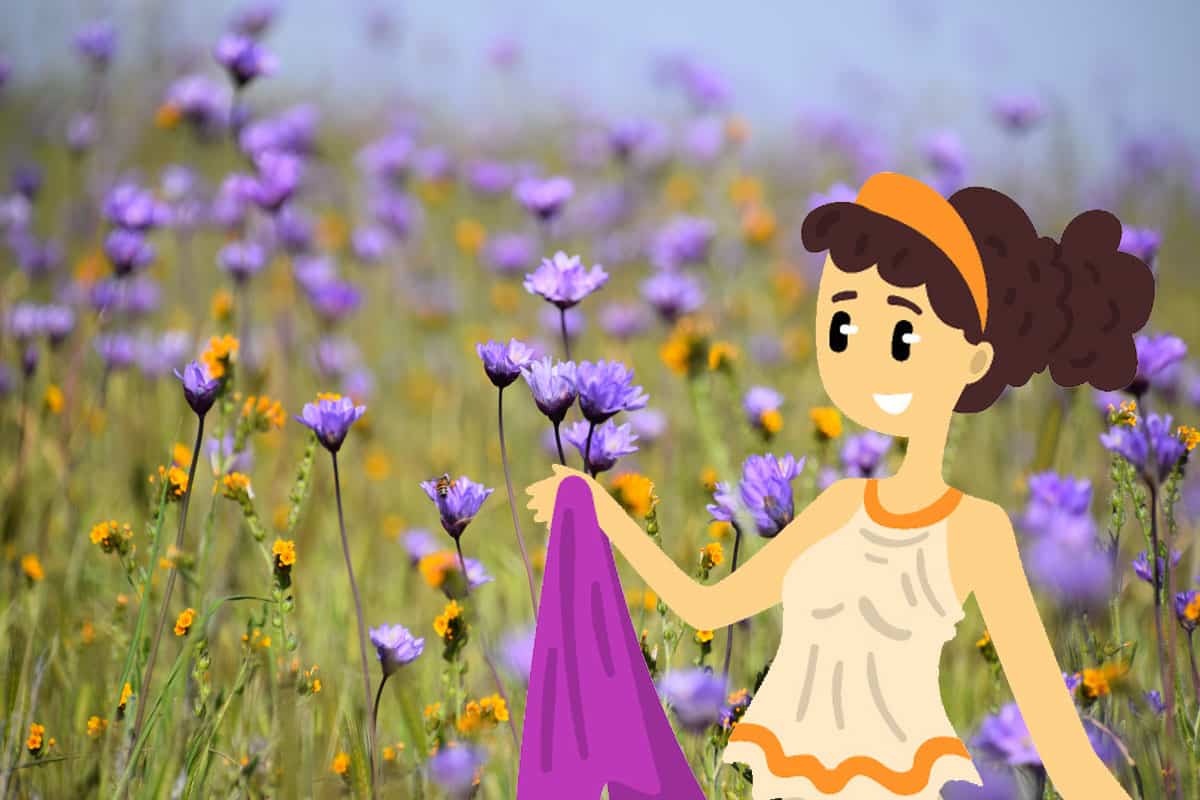 Zeus’s wife Hera was queen of the gods. She was the mother to many daughters and two sons. Her sons were the Olympian gods Ares and Hephaestus. Hera was a step-mother to literally hundreds. She was a goddess of family, childbirth, weddings, and the marriage bed.

Hera is most known, forever, for her temper, her fury, and her vengeance. Zeus had many affairs and Hera often punished his lovers and children for the shame they brought upon her. Her tempers were so fierce that even Zeus cowered. These facts are just some about this fascinating goddess.

1. Hera married Zeus out of shame

When Zeus selected Hera as his seventh and final primary wife, Hera rejected his advances. However, Zeus tricked her by turning into a bird then raped her, leaving her no choice but to marry him.

2. Hephaestus was conceived by Hera alone out of spite

Hera made Hephaestus by parthenogenesis as retaliation for Zeus birthing Athena out of his forehead. In some myths, however, Zeus was Hephaestus’s father.

3. Heracles (Hercules) had his name changed to protect him from Hera

He was originally born Alcaeus, but Hera tried to slay him several times as an infant. His mother, Alcmene, changed his name to mean “Glory of Hera”. It didn’t work and Hera kept up her enmity.

4. The Milky Way Galaxy is made up of Hera’s breast milk

Zeus tried to trick Hera into breastfeeding Heracles so she would bond with him. The baby’s too-strong jaw hurt her nipple and Hera realized who he was. She pulled him off her breast in disgust, and the spilled milk became the galaxy (from Greek γάλα, ‘gala’, meaning milk)

5. Hera was faithful to her husband

Of all of the Olympians, she was the only one who retained total loyalty to her spouse, except for those who remained deliberately chase or unmarried.

6. She liked to curse people with madness

She targeted the baby Dionysus by killing his mother, then driving his first caretakers into a murderous rage. He was rescued by Hermes and taken to his maternal aunt, but Hera drove her mad too. Finally, when he was grown, Hera drove Dionysus himself to madness.

7. Her competition with Aphrodite and Athena caused the Trojan War

Paris was forced to select which of the three goddesses was the most beautiful. In exchange for the hand of Helen of Troy in marriage, he chose Aphrodite. The slight angered the goddesses and led to the war.

8. Her chariot was drawn by peacocks

Peacocks were her favorite animal. After the death of her hundred-eyed giant, Argus, she set his eyes on their tails to help him live forever.

9. She held a failed rebellion against Zeus

When he caught her, he bound her by her wrists in a void above Chaos with anchor weights on her ankles. He only let her free when she promised to never act against him again.

10. Hera cursed Echo to only repeat what she heard

Echo was a nymph assigned by Zeus to misdirect Hera while he had affairs. When Hera found out, she made Echo only capable of repetitive speech.

11. Hera tossed her son, Hephaestus, off of Olympus

Hephaestus was born with a deformed foot, disgusting Hera, so she threw him off Olympus and into the sea. He was discovered and raised by Thetis, his foster-mother. She had also been raised by Hera, making her also Hephaestus’s foster-sister. In some versions, Zeus was the one to throw Hephaestus after the boy tried to protect Hera from Zeus’s sexual pressure.

12. She often intervened in childbirth

When Heracles/Alcaeus was born, Hera twisted fate so that he was born second and nearly died. She did the same with the children of Leto and Zeus, twins who would become the Olympians Artemis and Apollo.

Hera cursed Leto to never be able to give birth on solid ground. Artemis was later born on a floating island provided by Poseidon, and she served as midwife for her brother.

13. She was bonded with her stepson, Hermes

Hermes was the son of an affair between Zeus and the nymph Maia. He was born with adult intelligence around the same time as Ares. He tricked Hera into nursing him in place of Ares. When Hera realized the swap, it was too late and she already loved Hermes like a son.

14. Many of Hera’s children were destructive in nature

Ares was the god of aggressive war and bloodshed. His sisters and attendants, Eris and Enyo, were goddesses of discord and war, respectively. She is also sometimes the mother of Typhon (with no father), a serpent-monster fit to overthrow Zeus. Angelos, though not actively destructive, was a goddess of the dead.

15. Hera may have produced several children with no father

As well as Hephaestus and Typhon above, some stories have Hebe, goddess of youth, born not of Zeus but of a lettuce eaten by Hera. Eileithyia, the goddess of childbirth, is also either the daughter of Zeus or of Hera alone.
In almost all cases, when these children do have a father, it is Zeus – except for Typhon, who is sometimes fathered by Kronos.

16. Hera had a strange idea of gifts

One of her most faithful attendants and priestesses, Cydippe, had two sons named Kleobis and Biton. The boys aided their mother’s worship of Hera faithfully. Cydippe asked Hera to bestow a boon upon them, the best one a god could offer. Hera waited until the boys were done with their prayers then sent them into a deep sleep from which they never awoke. Their happiness in death was the true epitome of the human condition.

17. Zeus and Hera’s wedding was a big deal

When they were married, flowers sprouted spontaneously from the ground. A nymph named Chelone wanted to stay home. This offended Hera and she complained to Zeus. In response, Zeus turned the nymph into a tortoise to carry her home forever.