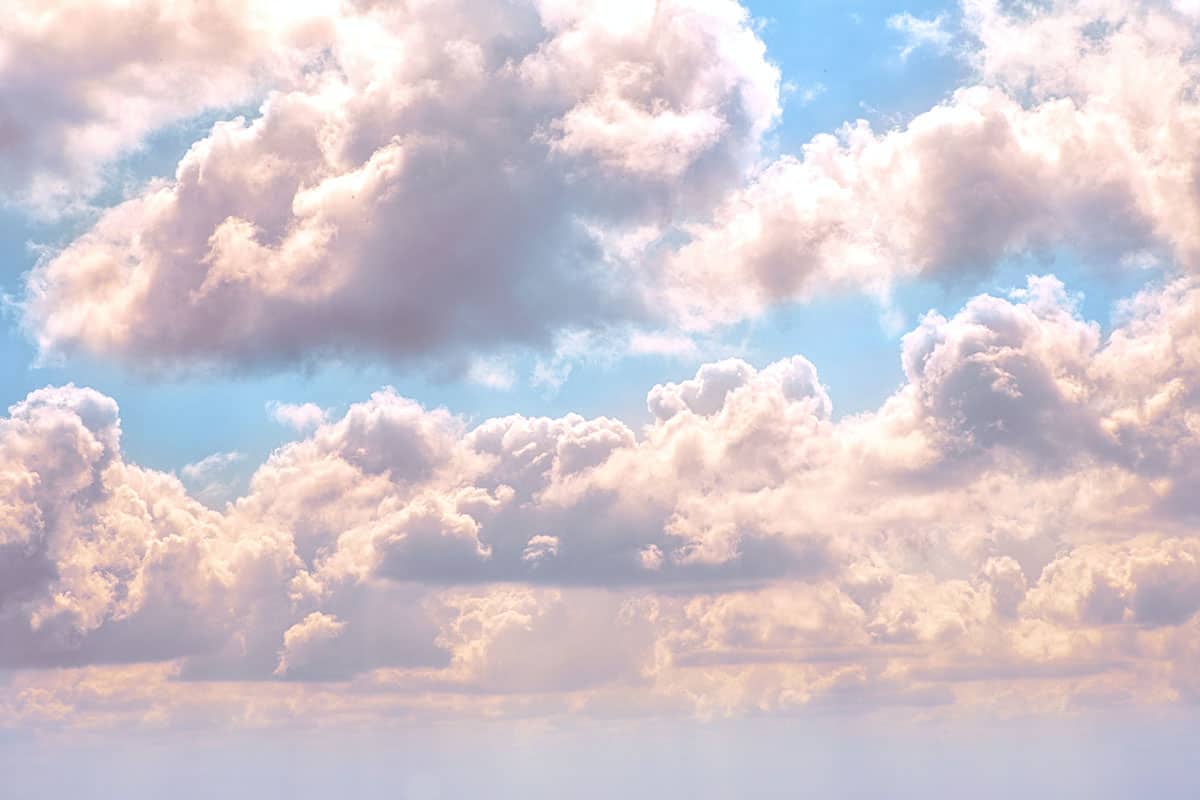 Almost everyone has heard the name Pegasus, but who was he and why is he important? In the most common version of the myth, Pegasus was the son of the gorgon Medusa and the Olympian God of the Sea, Poseidon. Pegasus and his brother Chrysaor were born from Medusa’s beheaded neck.

Pegasus is a winged stallion and a friend to divine heroes, especially Bellerophon and Perseus. He carried thunderbolts for Zeus, and whenever his hooves touched the ground, a spring would erupt from the soil. Despite Poseidon being his father, Pegasus is most strongly associated with the Goddess of Wisdom, Athena.

Who was Perseus, and How Was Pegasus Important to Him?

Perseus was one of the three greatest Greek heroes before Herakles, alongside Cadmus and Bellerophon. Though Bellerophon was the primary tamer of Pegasus, the popularity of the monster-hunter Perseus was such that stories of his exploits with the winged horse have also been consistently popular.

Perseus, tasked with slaying the gorgon Medusa, inadvertently brought Pegasus and Chrysaor into the world when he removed her head. He escaped, and they went their separate ways.

Later, Perseus would fight the fearful monster-serpent Cetus and rescue Princess Andromeda of Aethiopia. According to one myth, Pegasus flew to the source of thunder and lightning shortly after his birth, where he was tamed and bridled by Athena. After this, Athena gifted him to Perseus, a son of Zeus, to aid in his battle against Cetus. Together, they defeated Cetus, and Perseus claimed Andromeda as his bride and Pegasus as his mount.

Who was Bellerophon, and How Was Pegasus Important to Him?

Bellerophon was the primary tamer and keeper of Pegasus in Ancient Greek myth. His mother was Eurymede, and his father, though officially her husband Glaucus, was most likely actually Poseidon. This made him Pegasus’s half-brother. Bellerophon was one of the great monster-slayers and Greek heroes whose journey began in exile after killing an enemy.

Bellerophon was tasked with killing the great monster, the Chimaera, and he approached the Corinthian seer Polyeidos for help. Polyeidos told him to sleep in Athena’s temple, and when Bellerophon did so, Athena appeared to him in a dream. She gave him as a gift a golden bridle and told him that he should sacrifice a white bull to his true father, Poseidon. Bellerophon did so and later found Pegasus at a well. He bridled and tamed him.

Flying on Pegasus and working together with him, Bellerophon was able to defeat the monstrous Chimaera. The king, who had initially given Bellerophon that quest, assigned many more equally dangerous tasks to the duo. Pegasus and Bellerophon defeated many monsters. Eventually, Bellerophon married the king’s daughter and ruled half the kingdom.

Eventually, though, Bellerophon’s arrogance got the better of him. He declared himself a god and demanded that Pegasus fly him to Mount Olympus so that he could claim a place with the other Olympians. Zeus, angry at this, sent a gadfly to nip at Pegasus and startle him. Pegasus reacted, and Bellerophon fell from his back, plummeting to the ground below.

Pegasus, however, completed the journey. He served Zeus as a lightning-carrier for several years. As a reward for good service, Zeus later transformed Pegasus into a constellation of stars.

How is Pegasus Related to Herakles?

In Disney’s Hercules, Pegasus is a friend and companion to the eponymous character, helping him with his life and battles much like his mythological version did for Perseus and Bellerophon. In the actual myths, though, the two never even met.

However, they were related. The greatest of the divine heroes, Herakles, was the son of Zeus. Since Poseidon, Zeus’s brother, was Pegasus’s father, that made them cousins by blood. Pegasus was also the brother or cousin of several other heroes, who were almost all Zeus or Poseidon’s offspring!

Another link between the two is via Pegasus’s twin brother, Chrysaor. Unlike Pegasus, Chrysaor was not a horse but a humanoid. He married the ocean naiad Callirrhoe, and they had a son. This son was a monstrous giant with three heads and sometimes three bodies. His name was Geryon, and Herakles was tasked with stealing his cattle as the tenth of his labors.

Herakles defeated Pegasus’s nephew by shooting a poisoned arrow through his forehead after clubbing his two-headed dog and his groundskeeper to death when they attacked. He emerged, victorious, with the cattle.

How is Pegasus Important to Modern Pop Culture?

Pegasus is one of the most well-known figures in Greek myth, and his name has become interchangeable with the idea of a winged horse. These are often known in media as “pegasus horses” or “pegasi.” Sometimes they are the children of Pegasus, but other times it is just a term used to denote their wings.

As mentioned above, Pegasus was a significant character in the 1977 Disney film Hercules. Some other examples of Pegasus or pegasi in culture include:

In commerce, business, and places:

In movies and television (since 2000)

In books and videogames

As is evident, then Pegasus has inspired and continues to inspire the imagination almost without any borders or limits at all. He and his likeness can be found virtually anywhere in the western sphere.

Pegasus is not the only winged horse in mythology, but he’s perhaps the most famous and enduring. Others, including the Chinese Tianma and the Hindu Uchchaihshravas, aren’t known well in the West – if they’re known at all. Pegasus isn’t even the only winged horse in Greek myth! He shares that honor with Phlegon, Aeos, Aethon, Pyrios, Aethiops, Abraxas, Therbeeo, Bronte, Sterope, and more.

However, Pegasus’s importance comes from his durability as a figure, his loyalty to the heroes with whom he was paired, and from the constellation in the sky that still bears his name. The Pegasus constellation was listed by Ptolemy in the 2nd Century, and the star which marks the horses’ nose is twelve times bigger than our own sun!

Then, Pegasus survives as a figure simply because he lives on in the sky and in our minds. Pegasus’s character and deeds are sometimes forgotten, but he always lives on in some form. He’s a symbol of speed, endurance, transport, mail-carrying, loyalty, and knowledge. So long as people continue to claim the winged horse as the symbol of their goals and ideas, Pegasus was, is, and will continue to be one of the most recognizable and renowned characters from Greek myth.