Skip to content
Home » Hades and Dionysus: What is their Relationship? 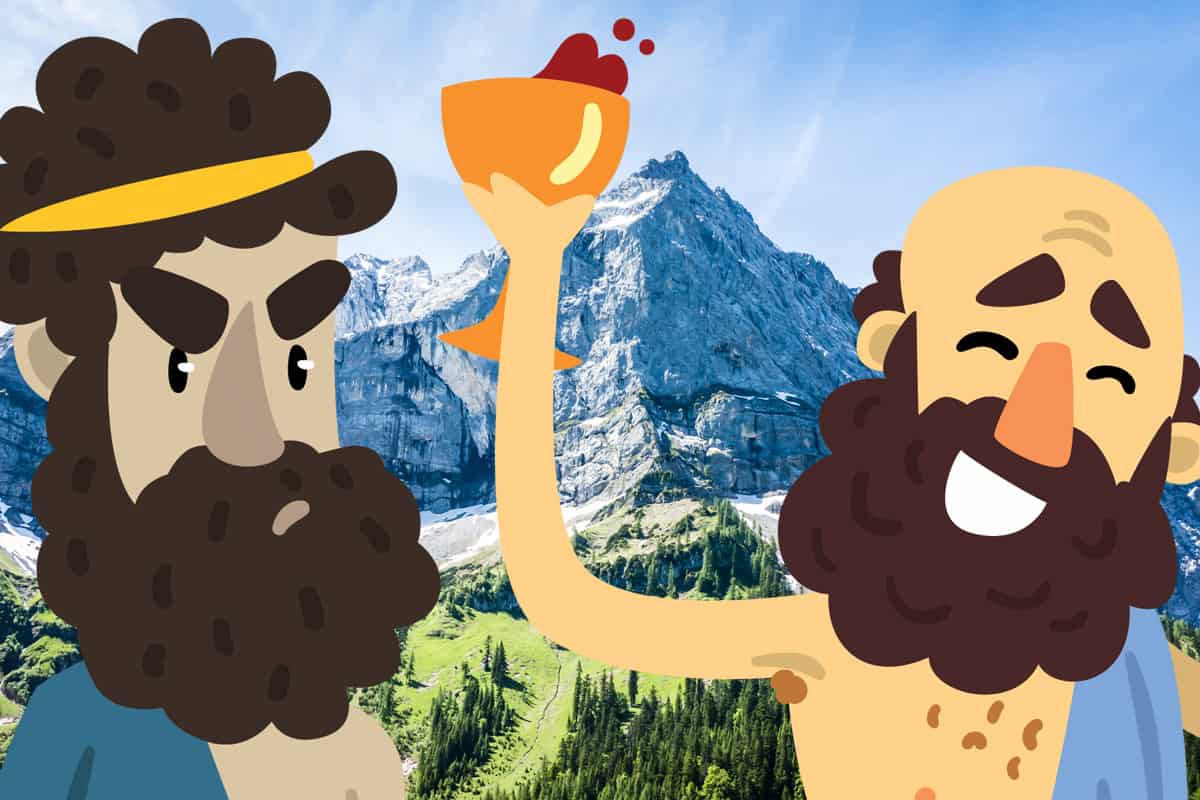 Even passive Greek mythology enthusiasts know Hades has the god of the underworld and Dionysus has the god of wine and debauchery but what if I told you their identities were much more complex?

Hades and Dionysus were likely viewed as the same deity by the Mystery Cults and potentially other sects in Egypt, Greece and Southern Italy. The two gods shared several epithets such as Chthonios and Eubouleus and were both connected in rituals to Persephone, with Dionysus often being treated as Persephone’s husband. Evidence that Dionysus and Hades were considered the same god or at least interchangeable exists in hymns, statues, vase paintings, and marble votives; with the philosopher Heraclitus going as far as to state “Hades and Dionysus are the same”.

The idea of Hades and Dionysus being the same deity has its roots in Egypt and the Mystery Cults.

Dionysus is one the earliest known Greek gods with archeological evidence supporting worship of Dionysus as a god of wine dating back to at least 1300 BC with the god’s name appearing on clay tablets around the Palace of Nestor in Pylos. Some researchers speculate that Hades was originally the chthonic aspect of Dionysus.

This theory is supported by the Homeric Hymn to Demeter in which Demeter refuses to drink wine associating it with the god who abducted her daughter as well as two reliefs found in marble votives from the fourth century depicting Persephone and Dionysus as married. However a more accepted theory has their identities merging sometime around the 6th century in Egypt.

Along with exchanging goods and money the Greek merchant exchanged myths with Egyptians. The Egyptian recognized Dionysus as Osiris who in turn was recognized by the Greeks as Hades thus creating a conflated identity between the two. This idea was later picked up by the Mystery Cults.

The focus of Mystery Cults on life cycles and the metamorphic qualities of fertility and death pave the groundwork for understanding the relationship between Hades and Dionysus.

Hades/Dionysus being a god of fertility and death would have been perfectly suited to the goddess Persephone/Kore whose role was defined by duality between her maiden/spring aspect and her title as the dreaded Queen of the Dead. Dionysiac mysteries often involved death symbolism and rituals.

Of particular interest is a vase from Etruria dating from ca. 550 BC – ca. 540 BC depicting Hades standing with his brothers on one side and Persephone and her husband on the other side. Her husband’s appearance is of great debate to archeologists as to whether the depiction is of Hades featuring very strong Dionysiac symbolism or Dionysus wearing Hades’ beard.

Orphic tradition links Hades and Dionysus in a different way with the advent of Zagreus. Zagreus is Persephone’s son by Zeus. In this myth Hades is viewed as the Chthonic aspect of Zeus and they were considered interlinked.

Zagreus is likewise considered to be the Orphic version of Dionysus as evidenced by a fragment of Euripides’ lost play, Cretans. The story of Zagreus’ dismemberment and rebirth functions as the heart of Orphism, which draws up a narrative thematically similar to that of Persephone’s descent and return from the underworld.

Since a deities’ children were often considered an aspect of their parent, the existence of myths featuring Zagreus/Dionysus as the child of Persephone and Hades/Zeus only serves to strengthen the argument that Dionysus and Hades may have been the one in the same.