Skip to content
Home » Hercules Strengths and Weaknesses: What are They? 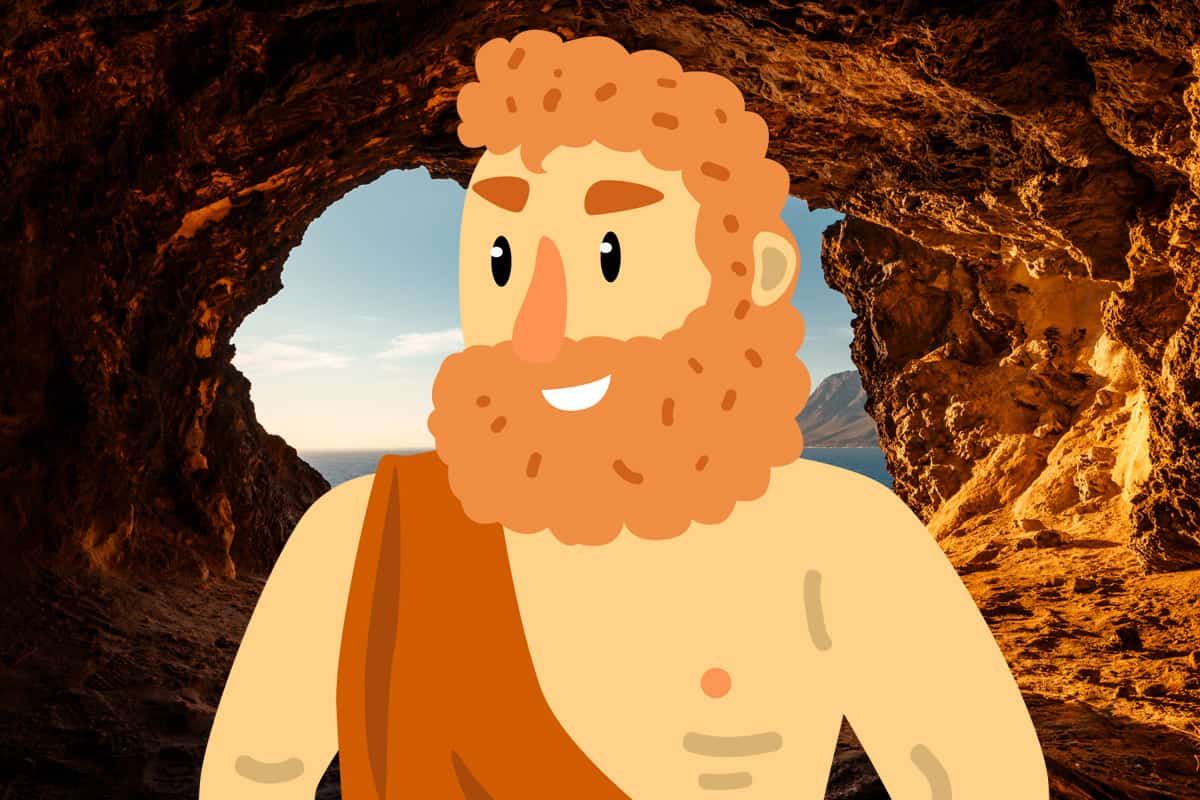 Heracles was characterized by his strength but his story is almost entirely shaped by his weakness. His shortcomings drive the narrative of his mythology so innately there would not be much of a story to tell without them. In this article we will discuss his most defining strengths and weaknesses.

Heracles was strong, brave, and eventually immortal but he had many moral failings which often lead him and those around him into dangerous situations.

1. He was VERY Strong

Heracles was generally considered to be the strongest being in Greek mythology, second only to Zeus. Heracles was much stronger then he should have been as a demi-god thanks to Athena tricking Hera into nursing him as an infant.

Examples of his strength include:

Being as strong as he was, Heracles’ other strengths often get overlooked. He was smart too.

During the Twelve Labors he was tasked with killing the monster Hydra whose heads doubled every time they cut it off. The task was designed to be impossible; however, Heracles was able to logic his way out of the situation by cauterizing Hydra’s wounds where the head was removed, rendering them unable to grow back.

Similarly, being tasked with cleaning out Augean stables required Heracles to lean into more than just his physical strength. He dug two trenches on either side of the stables, pushed the waste into the trenches, then diverted the rivers Alpheios and Peneios into the trenches to wash the waste out.

He was also smart enough to avoid traps.

He was set up with the task of retrieving the Ceryneian Hind, a deer sacred to Artemis. While many heroes would have killed the deer and incurred the goddess’ wrath, Heracles captured the deer alive and simply borrowed it long enough to fulfill his mission and then safely returned it to Artemis’ forest.

3. He was Phenomenal at Archery

Heracles slew the man-eating Stymphalian Birds with his bow and arrow. He fought the Hydra and the monster Geryon using poisoned arrows.

Heracles shot the eagle that was tormenting Prometheus out the sky while rescuing the titan.

He also shot the centaur Nessus dead, when Nessus made the fatal mistake of underestimating Heracles’ skill with a bow. He had assumed he was at a safe distance to attack Heracles’ wife, Deianira and was surprised when an arrow from across the river Evenus proved him wrong.

He also won numerous archery contests, including the contests for the right to marry the Oechalian princess, Iole.

4. Heracles had Athena looking out for Him

As a hero, Heracles had the benefit of having his big sister Athena on his side. She not only did she help Heracles by tricking Hera into imbuing him with godly strength but she also helped him throughout his labors and his voyage with Argonauts by providing much needed tools and advice.

1. He had Hera Working Against Him

Hera was very angry that Heracles was born and spent his moral lifespan tormenting him and devising ways to kill him.

2. Heracles had a bit of a Drinking Problem

Heracles was known for his love of drinking. There are various myths that feature him getting distracted by wine or simply getting drunk at inopportune times, However the most amusing example of Heracles getting himself into trouble with wine is the myth featuring him challenging Dionysus to a drinking contest.

3. He had Fits of Madness

Although not his fault, Heracles was prone to having bouts of madness where he would murder those he was closest to. Hera would periodically drive Heracles insane.

He also threw his best friend, Iphitus over a city wall killing him in a separate fit of Hera inspired insanity.

Heracles killed a lot of people out of rage.

He started his rage killings at a young age, murdering his music teacher Linus for correcting his music. Rather then repenting, he continued to murder people who offended him throughout his life.

He killed several kings for perceived transgressions against him, sometimes going as far as to sack the whole city such as in the case of his sieges of Oechalia, Troy, and Elis .

During a competition he killed Lepreus, who had a long standing grudge against.

When King Neleus of Pylos refused to purify Heracles for murdering Iphitus, Heracles responded by murdering the King’s twelve sons including his fellow Argonaut and demi-god, Periclymenus.

Heracles had many lovers and an army of children. He took many lovers of both genders but it was his affairs with women and his inability to stay faithful to them that proved to be a major weakness for the hero. Heracles’ marriages were doomed to failure.

His first marriage ended in the tragic deaths of his children and in some versions his wife.

His second marriage came about from an attempt purify himself of Iphitus’ murder. He was advised by an oracle to sell himself into slavery for a year and use money to recompensate Iphitus’ family. He was bought as a concubine by Queen Omphale of Lydia who eventually recognized his divine origins and set him free.

His luck with his third wife Deianira is so bad it got him killed. During his marriage to Deianira he gave her every reason to be insecure in their relationship. He had numerous affairs and took multiple concubines. He even waged war on Oechalia to take Iole as a combine during this time.

Deianira took drastic action to prevent Heracles from straying and either attempted to enchant him into become faithful or decided murdering him was better than the emotional roller coaster that went along with being is wife and smeared poisonous centaur blood on a gift for Heracles, who died from the poison.