Skip to content
Home » Why Did Ra Curse Nut? 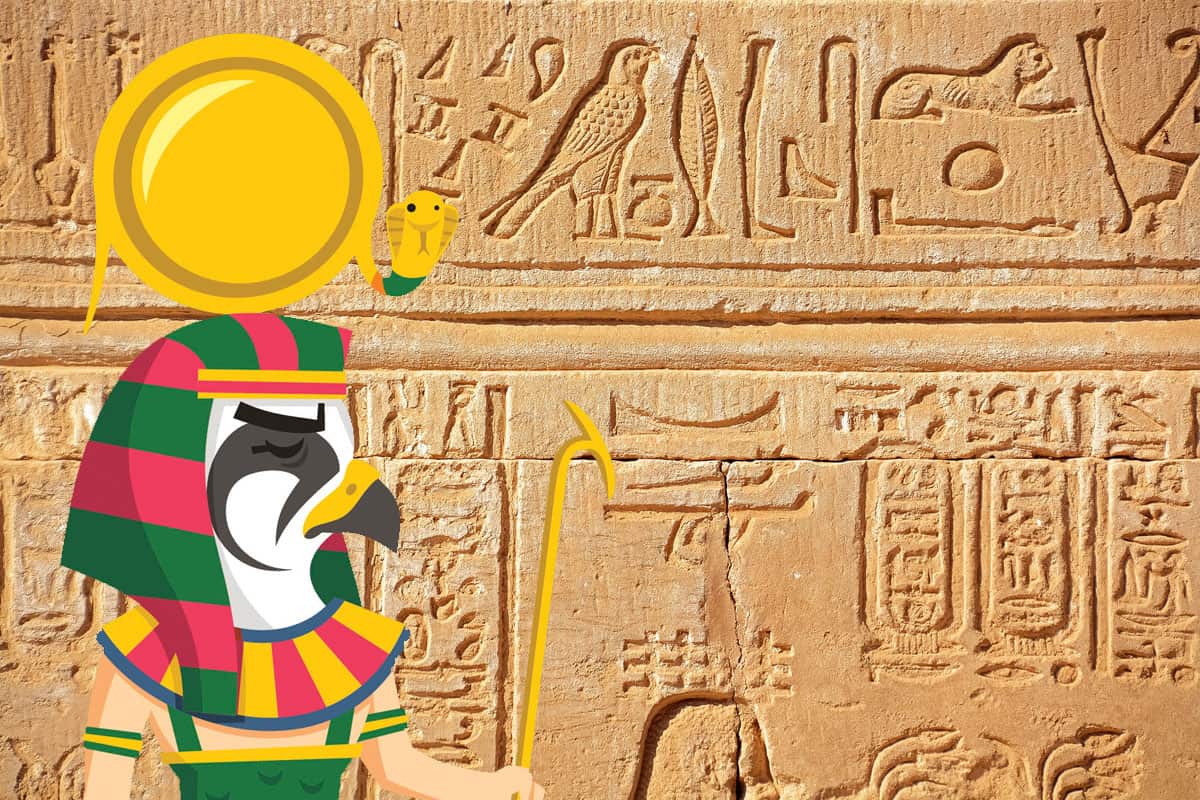 People know a lot about ancient Greek and Roman mythology, and thanks to the Marvel Cinematic Universe, Norse mythology is gaining in popularity, as well. However, most people aren’t as well versed in Egyptian mythology. The Egyptians, too, have plenty of interesting myths, such as the one concerning Ra and Nut.

Ra, the sun god, cursed Nut, the sky goddess, to bear no children on any day of the year. According to the myth, Ra loved Nut, but Nut was in love with Geb (the physical earth god). Thus, Ra was motivated by jealousy to curse Nut, making her unable to have children with her beloved Geb.

In this article, I will give a brief synopsis of the myth and an explanation of the characters and their relationship to each other. As with most mythology, the details of the story vary depending on translation and differing regional lore.

Other versions of the myth claim that Ra cursed Nut for more political reasons. Ra was aware that Nut’s sons, if she were to give birth, would soon reign on earth. That would have been a threat to his domain. Some tellings cite this as his reason for trying to prevent Nut from  having children.

Nut, pronounced “Newt,” is often depicted as a woman with her body arched over her husband Geb. Geb is the god of the earth, and his wife bends over his body, protecting him with her atmosphere.

The ancient Egyptians believed that Ra was the God of Creation. His children, Shu and Tefnut, were the parents of Nut and Geb. It was also believed that Ra had created the Sun and Moon to be two eyes, to keep watch over the earth and activities of humans. Prior to Ra willing himself into existence, Egyptian mythology tells only of a limitless sea of immobile unconsciousness called Nu or Nun.

Ra, the god of the sun, had to pass through the sky every day. Each morning, Nut gave birth to the sun, and every evening she swallowed him again. Ra, who jealously loved the sky goddess and resented the love she had for her husband Geb, cursed her to be unable to bear children on any day of the Egyptian calendar year.

At the time, the Egyptian calendar year only consisted of 360 days. Heartbroken by the curse, Nut sought help from Thoth, god of the Moon. Thoth agreed to help and granted Nut five extra days per year on which she could have children.

Thoth had been gambling over a game of draughts (something like checkers) with the moon and winning. Thoth had won an abundance of moonlight, which he used to add the five extra days to the calendar year. Some versions of the story say that Thoth was secretly in love with Nut, and so was willing to help her get around the curse with no hesitation.

Because Nut was granted five extra calendar days, she had five children with Geb. These children were Osiris, Isis, Seth, Nephthys, and Horus the Elder.

Ra may have been the all-powerful god of creation, but Nut still spurned him and chose Geb. Ra’s fury and bitter jealousy prompted him to curse Nut to be unable to bear children on any day of the calendar year. However, with the help of Thoth, Nut found a way around Ra’s curse and gave birth to five children.