Skip to content
Home » What and Why Do Goblins Steal? 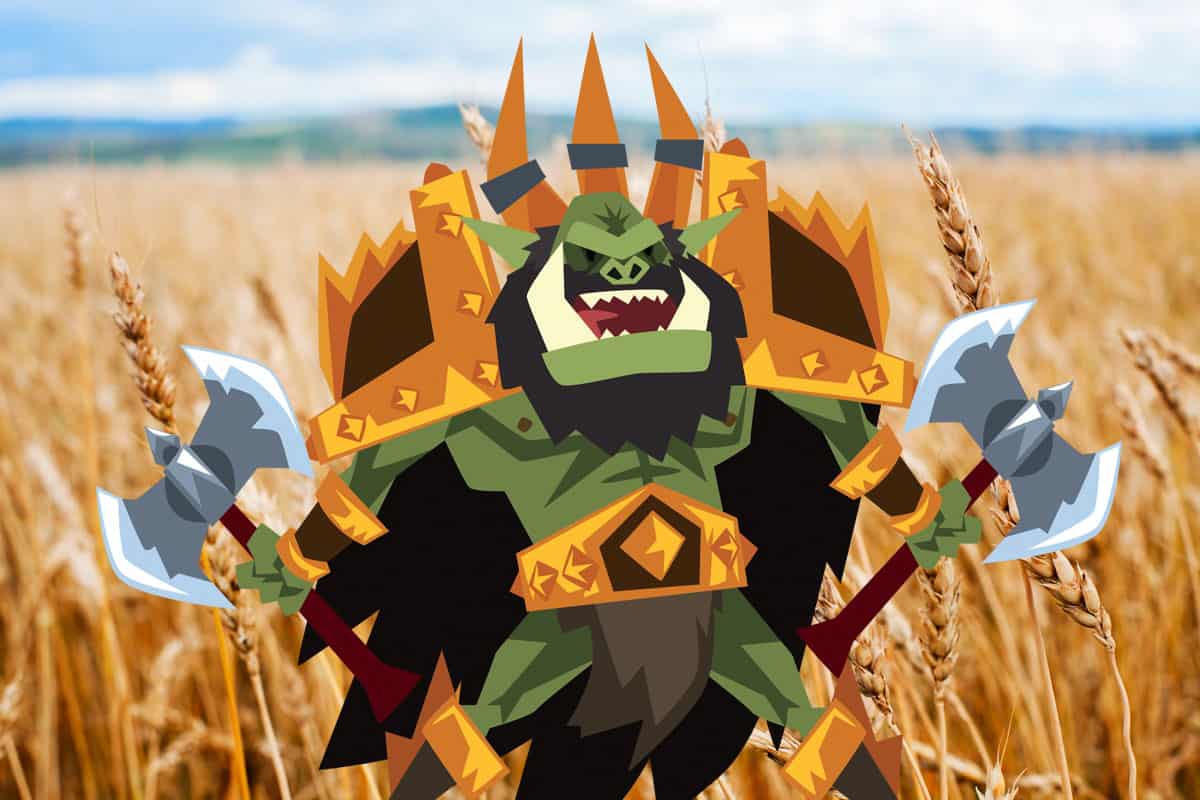 Goblins have been inhabiting Germanic and English folklore since approximately the 1100s. They’re well-known for their evil, mischievous wrongdoings, like murdering humans and stealing precious valuables. But, what and why do goblins steal?

Goblins are known for stealing anything valuable to humans. They steal anything from small children and infants to precious gems and treasures. Goblins are described in most literary and historical references as malignant creatures that steal for the pleasure of wreaking havoc on humans.

Goblins have persisted in folklore and myths for centuries. Their lore varies slightly from culture to culture, but, generally, goblins are considered evil creatures that prey on human weakness. Read on to discover more details about this topic, including what goblins steal and why, goblin folklore, and common characteristics.

What Do Goblins Steal?

The severity of goblin theft varies depending on the myth or legend you read and what part of the world it comes from.

Most goblin crimes against humanity are more intense than theft. For example, New World Encyclopedia describes horror stories of goblins murdering people, dying their clothing with their blood, starting fires, or terrorizing children.

Goblins steal small children and infants, but some legends describe goblins kidnapping children and replacing them with goblin babies. Most recently, though, goblins have entered the world of film and contemporary fiction as protectors of banks and other valuable items.

For example, in the world-famous Harry Potter series, goblins are described as the zealous protectors of Gringotts’ wizard bank.

But, it’s understood in this series that goblins aren’t to be trusted, often break promises, mislead their victims, and have a habit of stealing. For example, one goblin in the story tricks Harry Potter into giving him a powerful and ancient sword.

So, from children to magical weapons, goblins have been described for centuries as notorious thieves. But why do these mischievous little creatures steal in the first place?

Why Do Goblins Steal?

Goblin lore varies from culture to culture, geographic region to region, and story to story. However, one thing all goblin folklore has in common is the evil nature of these hideous creatures.

Goblins steal to create chaos, hardship, and despair in their victims, much like demons or evil spirits. In addition, they feel extreme pleasure in committing evil acts, which encourages them to continue to act maliciously.

For hundreds of years, goblins have been described in so many pieces of literature as monsters who love to create trouble for the sole purpose of hurting others, especially humans.

Goblin characteristics differ slightly for each culture and myth, but they share some commonalities.

Nearly every written account or story of goblins depicts them as grotesque, small in stature, and often distorted. As a result, they’re often thought of as the ugly and evil version of beautiful and spritely fairies.

Some myths claim goblins live in dark caves, while others say they live in any and every dark crevice. Still, others say they magically jump from place to place like nomads. There’s some debate about goblins’ social status in mythology and their intelligence levels.

Check out this article from gods and monsters for more information.

Goblins have been around for nearly a thousand years, and all of their tales of interactions with humans are grim and horror-filled.

Whether stories of goblin theft were meant to inspire children to behave or simply for spooky tales to tell in the dark, we may never know. But, we do know that goblins have a knack for stealing, and they like to do it for fun.