Skip to content
Home » Ogres Abilities and Powers: What Can They Do? 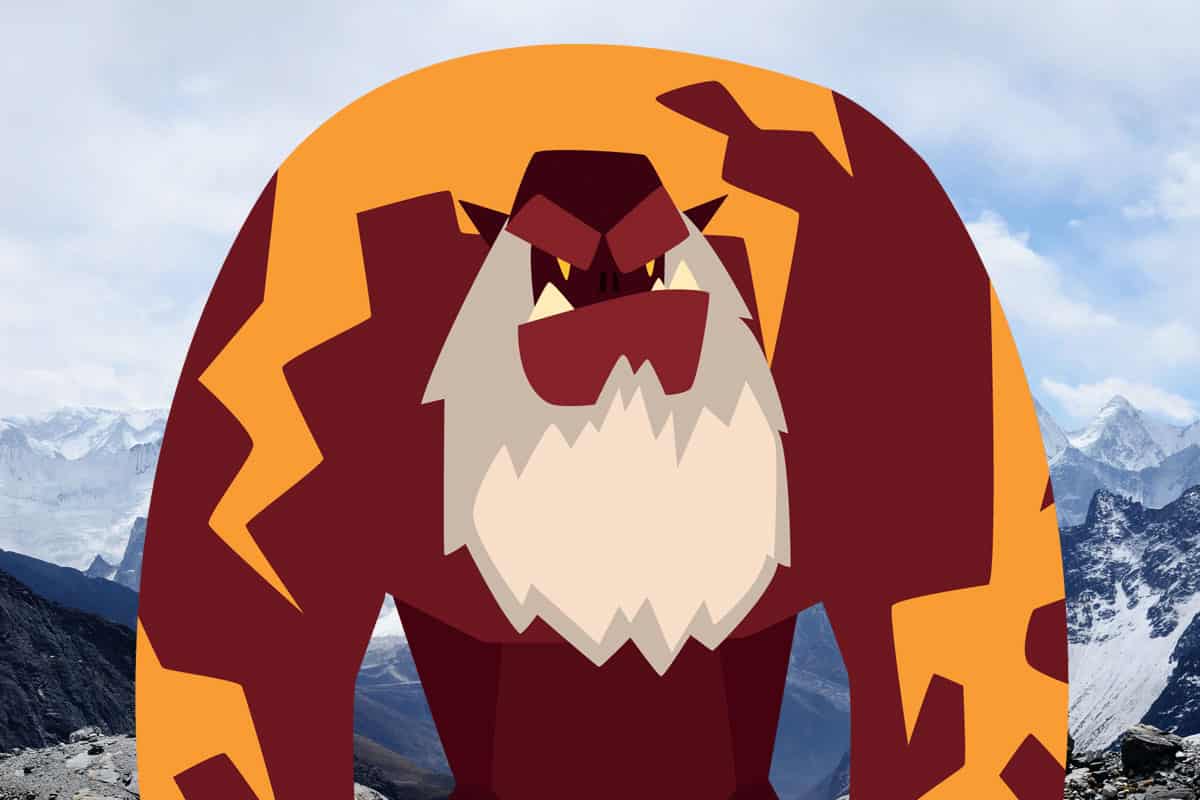 Ogres are very popular monsters from fairy tale mythology and folklore. They are generally human-like monsters with dark green skin, giant size, and ugly physical features. Although they are almost universally depicted as incredibly strong and unbelievably dumb, do ogres have special abilities and powers?

Ogres are incredibly strong and significantly bigger than an adult human. Their strength allows them to carry big weapons, such as a giant mace, which allows them to easily kill humans. Ogres also can eat live humans, and some ogres can shape-shift into other animals.

These abilities make ogres scary adversaries and incredibly dangerous to humans. However, ogres also tend to be unbelievably dumb, making it very likely for a human to outsmart them. Keep reading to learn more about what ogres can and cannot do.

Ogres are humanoid monsters with some superhuman physical characteristics. They can be easily confused with trolls, who tend to share many physical attributes as ogres.

First, ogres are several times bigger than a normal human, making them more closely related to giants than humans. Their size gives them many physical advantages that they tend to have, like brute strength and resistance to pain.

Second, ogres prefer to eat humans, particularly small children and babies. Because of this, ogres tend to have an abnormally large mouth, usually with big, dirty, and sharp teeth.

Lastly, ogres are widely considered to be ugly. Their ugliness is an important feature as it is one of the main differences between trolls and ogres. Being ugly and scary is a part of an ogre’s nature, so much so that they may use it as an advantage by stunning or shocking their prey.

Just think of the world’s most famous ogre, Shrek. Shrek’s opening credits do a great job at emphasizing how ugly and disgusting ogres are.

Okay, ogres are big, ugly, and scary, but do they have any special abilities? Do ogres have any superpowers? Well, beyond being humanoid monsters, ogres actually have few special powers.

In fact, ogres are quite dumb. Ogres tend to be very stupid creatures, usually operating on instinct from their insatiable hunger for human flesh. Their low IQ seems to be an ogre’s biggest weakness, which usually allows humans to outwit a monster.

Regardless, an ogre can still be a formidable foe and can wipe out a whole village. Here are some of the abilities that enable ogres to get away with so much.

Ogres are abnormally large creatures, measuring up to ten feet tall and weighing as much as 650 pounds (295 Kg). Their sheer size makes them significantly stronger than an average human, making them dangerous creatures.

While it’s hard to quantify how much stronger an ogre can be, let’s just say that you won’t beat them in an arm-wrestling match.

Additionally, their strength allows ogres to carry abnormally large weapons. Most commonly, an ogre will be equipped with a large mace, capable of dealing fatal blows to humans. Sometimes, the ogre’s mace will be fitted with spikes, nails, or some type of knife at the head, making them even more dangerous.

However, it’s worth noting that an ogre’s strength can also be its downfall. Since ogres are very dumb, their sheer size and reliance on brute force make them clumsy creatures. Their clumsiness is something that their opponent may take advantage of by tripping the ogre or hiding from it in small spaces.

While not exactly a proper superpower, the ability to eat and digest live humans is one of the scariest things about ogres. Not only can they eat humans, but they generally have a strong preference for small children and babies. Their specific appetite puts all ogres on a never-ending mission to find and consume humans for survival.

In fact, it’s unclear if ogres would be a menace to society if they could not eat humans. A vegetarian or pescatarian ogre would make them a lot less frightening to humans. Because of this, human-eating is one of the most important parts of an ogre’s identity.

Shape-shifting is the most supernatural ability or power that an ogre may have. However, as opposed to the two abilities mentioned above, this is not an ability that all ogres possess.

An ogre’s ability to shape-shift comes from the French-Italian fairy tale The Puss in Boots. Towards the end of the fable, the story’s protagonist cat finds himself in front of an ogre, who is the king of a castle.

In a clever ploy, the cat mentions to the ogre that he has heard about his shape-shifting abilities. Proudly, the ogre converts himself into a lion to show his superpower.

After changing back into an ogre, the cat mentions that he doubts the ogre can shape-shift into a smaller animal, like a mouse. The ogre agrees to transform into a mouse to show proof of his power, but the cat immediately eats him as soon as he transforms.

This is a great example of how heroes tend to outsmart ogres, which is almost a pillar of ogre folklore. Though they may have superhuman strength and even shape-shifting abilities, their low intelligence ends up being their downfall.

For example, in the Shrek movies, both Shrek and Fiona eventually get the ability to transform between ogre and human, but not shape-shift into other animals. Other ogres cannot shape-shift at all.

Ogres are severely limited by their extremely low intelligence. This ends up being a huge problem for most ogres, as it’s usually how the story’s hero ends up beating the ogre.

Most ogres cannot speak with humans, or with anyone at all. If they’re able to speak, they tend to speak Giant tongue or some type of primitive language. Other stories, like the Puss in Boots, include ogres who have full speech capabilities, although these stories also tend to make all animal characters capable of speech.

Additionally, most ogres are unable to swim, making them frightened of large bodies of deep water. Indeed, most ogres barely possess the motor skills to walk, so they certainly lack the hand-eye coordination necessary for a breaststroke.

Luckily, ogres cannot fly, breathe fire, turn invisible, or do many supernatural things. Their superhuman strength and size give them most of their power and advantages over humans. Some of them can shape-shift into other animals, but this depends on the specific universe of the ogre.