Skip to content
Home » Are Golems Evil and Dangerous? 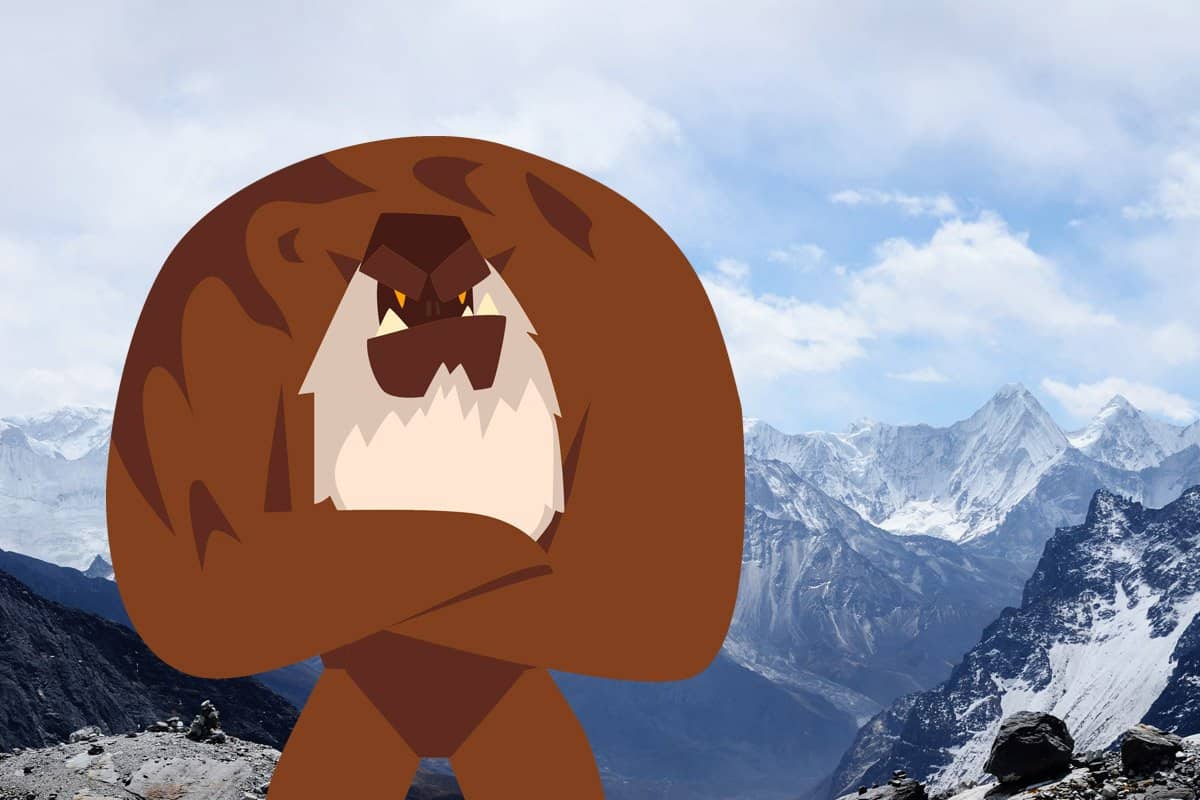 For many living in theWest, the name “golem” denotes an image of a hunched over creature from Tolkien’s writings. But, the truth is, these creatures are not associated in any way.

A golem is a fascinating creature of Jewish mysticism and folklore. The name “golem” is thought to derive from the Hebrew word for an incomplete being or project. This makes sense for a creature that is created from clay by the hands of humans and not by the hands of God. Although rather dumb, in most legends the golem is extremely powerful. Whether a golem is good or evil, though, is a far more complicated question.

The golem is a creature of earth and clay awakened through magic. But, there is so much more to this monster to uncover!

A Complex Creature Of Many Traits

The golem is believed to be a simple being made from a mixture of mud and clay. But, they have a long history for the Jewish people with many symbolic and mythological significances.  Some legends state that the golem is a benevolent creature who has a pure and uncorrupted existence. As the servants of mankind, they do not despise their subjugation.

But, other legends describe an almost Frankenstein monster-like creature. In fact, some of the popular films from the early 1900s took their imagery of the Frankenstein monster from golems. This explains why the monster has a lumbering, slightly clumsy look in the film. This was not the way in which the creature was described by Mary Shelley’s 1800s novel.

Their formation from earth or clay makes the being closely tied to the creation of humanity in Jewish tradition. But, there are some blaring distinctions between mankind and golems which we will layout below:

Golems are usually described as subservient beings to mankind. They do not usually contain a will of their own where they can make good or evil choices. There are legends where the creatures destroy the enemies of their masters, but this does not make them evil.

In Jewish tradition, the master of the golem is thought of as the author of the creature’s actions. For this reason, the golem cannot really be seen as evil because they are not responsible for their behavior. In some legends, these beings are seen as the defenders of a disenfranchised Jewish population living in Catholic Europe.

Much like the lumbering giants of Greek and Norse mythology, golems are dangerous. This is primarily linked to the golem’s size and strength. They sometimes did not understand their own strength and caused harm by accident. Their strength is usually ascribed to the inscription of the Hebrew letters spelling God’s name on their mouth or forehead.

They are very large and heavy creatures with a deep sense of loyalty to their masters. They are fearless, due to them having no real understanding of their own mortality or desire for life as humans do. When combined with their strength and power, these traits make them rather dangerous.