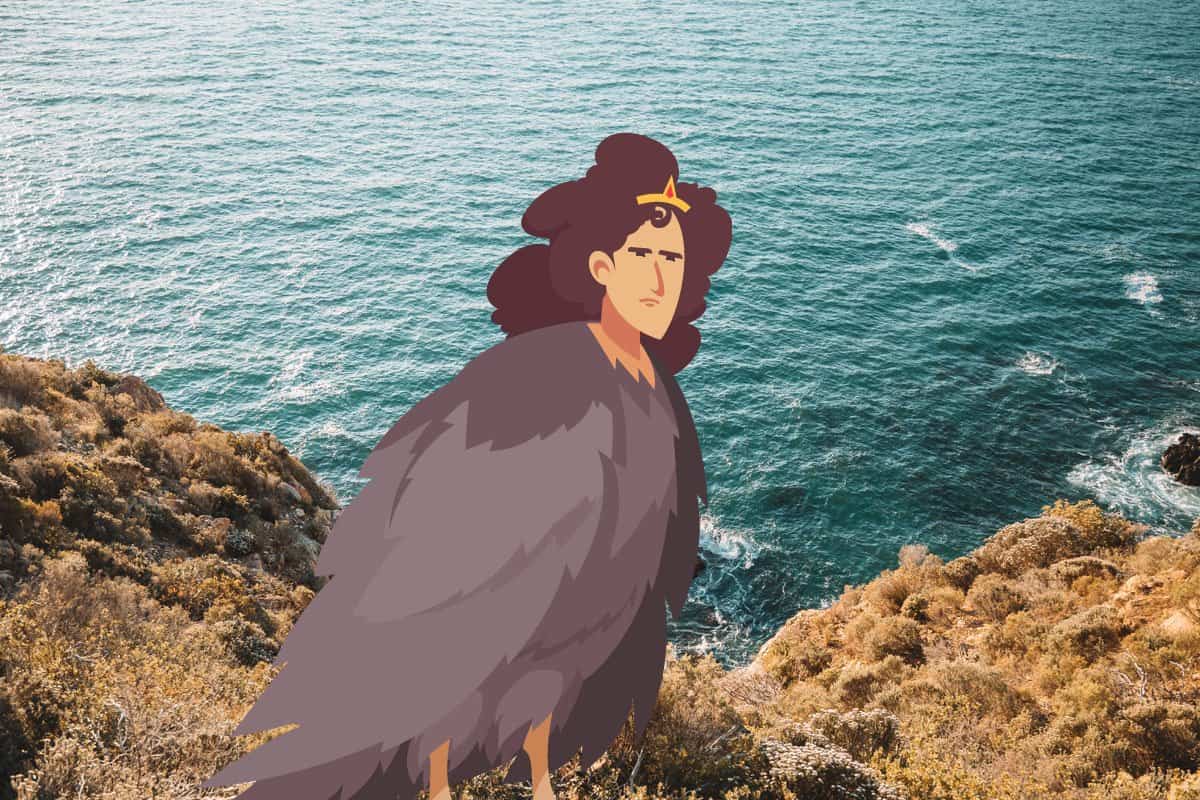 Sirens are known predators of men using their voices to lure men to their deaths, but what do they look like? Are they bird-human hybrids or mermaid-like beings?

The detailed accountancy of sirens were depicted as bird-human hybrids with the wings and talons of a bird. It wasn’t until the medieval era that the bird-like features transformed into that of a mermaid. It is evident from the vast amount of poetry and artwork from the earlier centuries that sirens did in fact have wings. Whether they evolved to be the mermaid like creatures or they all died and legend turned to myth and the details blurred with age is a mystery.

If you’re curious on how this evolution came to be or the mythologies behind them, read on below.

A Little More About Sirens

Siren’s have been written in poetry and tales since prior B.C, particularly in Rome and Greece. They are the daughters of muses, renowned for their beauty and song. Once the companions of the goddess Persephone, they were transformed once she was abducted in which the nymphs they were were gone and they would forever be known as sirens.

The tale of how they were transformed differs slightly depending on the tale. One says that when Persephone was abducted by Hades they were so distraught that they asked her mother Demeter to transform them so that they may search the earth and sea for her. The other version says that Demeter was so upset with the sirens for not interfering with the abduction and attempting to save Persephone that she transformed them as a punishment. Regardless of which version, the sirens were in fact transformed. It is said that they were turned from beautiful maidens into a creature that has the head of a woman and the body of a bird.

As more time passed and artworks of sirens became more popular, the figures of the sirens changed. The body of the bird became human as well leaving only the wings and talons of a bird. This made them look more like angelic harpies and showed off their figures as this was to be to aid in seducing men. Often they would be depicted playing a harp or lyre. Odysseus was one of the earliest legends of interactions with sirens.

Originally never mentioned what they looked like but through his writings and later poems it was reasoned that he saw them as beautiful maidens with the wings and legs of a bird. This was the same for the famous siren of Canosa where she not only had the wings and talons of a bird, but a tail also.

The siren stayed the beautiful winged maiden until the Middle Ages. At this time the siren transformed once again from the winged creature to a beautiful mermaid. This was also written in the seventh-century Anglo-Latin catalogue Liber Monstrorum where they were described as the head and body of a woman but the legs of a fish. Also even though in the earliest recordings they were bird-like women, there are depictions of male sirens.

By the fifth century BC male sirens had disappeared from artwork. Since it is known that the nymphs transformed by Demeter were female, it shows that we may not know everything there is about sirens. It is quite possible that either the tales, and as such their form, has changed over the ages due to time passing or that they evolved from the bird-like creatures into the dark mermaid creatures that are more accepted now or that there is the possibility of different sub-species of siren.