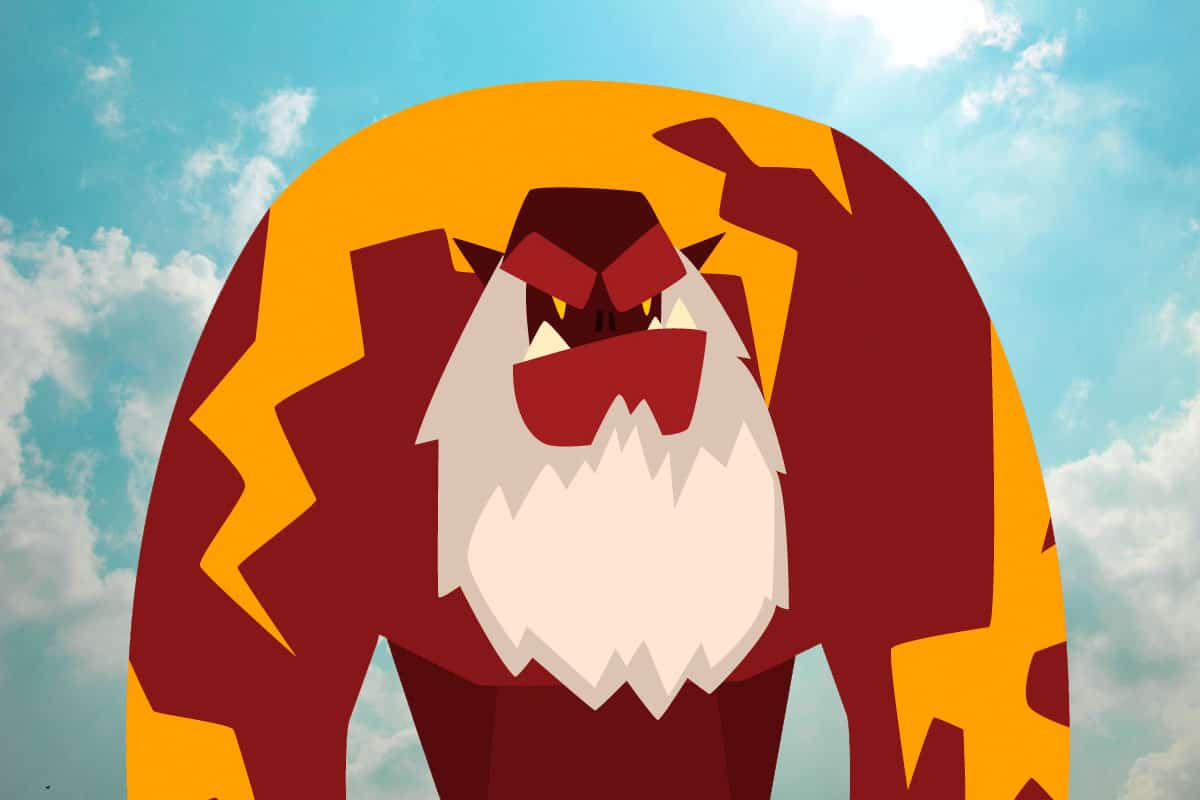 Cronus (or Kronos) was the youngest of the Titans and their leader. He was the father of the original five Olympian Gods as well as the King of the Underworld. His parents, Gaea and Ouranos, were primordial representations of the sea and sky. Cronus’s mythology is mired in father overthrowing son.

The following facts describe the role of this Titan overlord before, during, and even after his rule. They cover his relationships, family, and mythology in ways that are sometimes missed in discussions of Ancient Greek religion. Kronos was a truly fascinating figure – let’s find out why.

1. Cronus overthrew his father at his mother’s behest

Ouranos, the son and husband of Gaia, was a cruel creature who locked his youngest children in Tartarus. Cronus attacked his father with a sickle, removing his genitals and taking over the throne. He kept his siblings imprisoned, though.

2. He married his sister

Most of the twelve Titans intermarried with their siblings. Cronus’s wife was Rhea.

3. When a prophecy said his child would overthrow him, Cronus started swallowing his babies

In order, he swallowed Hestia, Demeter, Hera, Hades, and Poseidon. His last child by Rhea, Zeus, was hidden by his mother and Cronus was tricked into swallowing a stone instead. 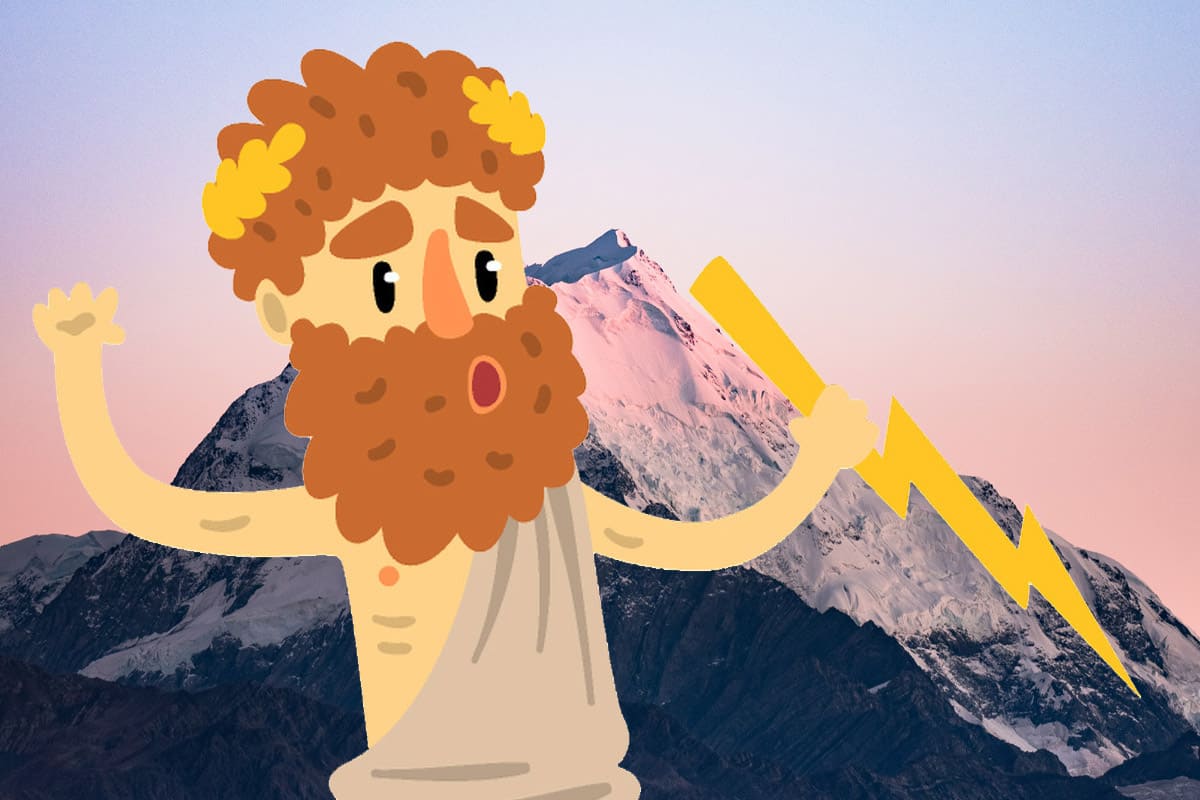 4. As an adult, Zeus overthrew his father by making him vomit up the now-grown children and leading a war against him

Zeus also freed Gaia’s children, many of whom fought by his side. The war was known as the Titanomachy and afterward the Olympians ruled.

5. Cronus languished in Tartarus with his brother, Iapetus

These two Titans were the only ones confirmed to be locked away by Zeus. The other Titans were ambivalent and some actually fought on the Olympian’s side, with the exception of second-generation Atlas and Menoetius, who were punished in other ways.

6. He had one other son, Chiron

Chiron was the wisest of the centaurs and very different from his wild counterparts. Chiron’s mother was the Oceanid Philyra, Cronus’s niece. 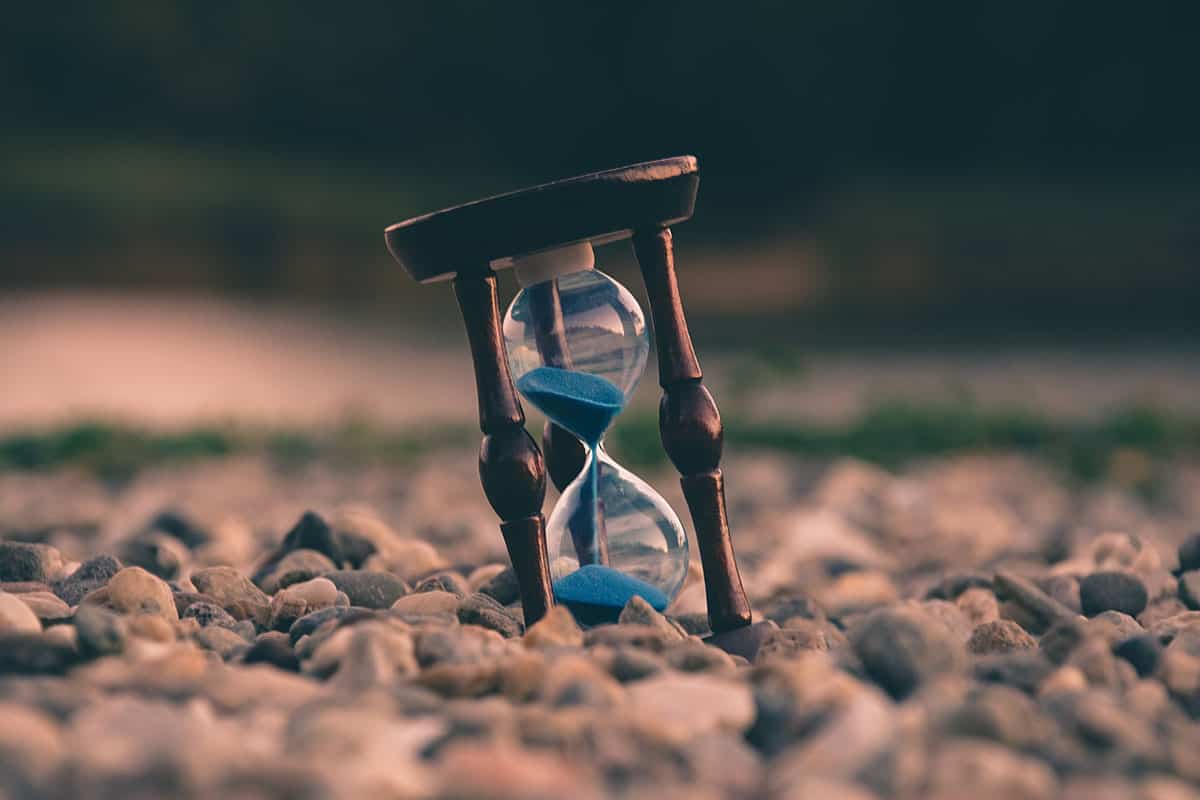 7. His name is often confused with Chronus or Khronos, the primordial personification of time

During the Renaissance, many artists conflated the two in their portrayals. Although pronounced almost the same way, their names are written differently in Greek. Cronus is Κρόνος, while Chronus is Χρόνος.

8. His name was Saturn in Roman Mythology, and his was a rule of peace

Saturn’s wife was Ops (Rhea), and his other consort was Lua, who was perhaps an epithet of Ops. Saturn and Ops were parents to Jupiter (Zeus), Neptune (Poseidon), Pluto (Hades), Juno (Hera), Ceres (Demeter), and Vesta (Hestia).

Humans in the age of Saturn received the bounty of the earth without ever having to work. Saturn’s name inspired the famous Roman festival of Saturnalia. It is also the name of a planet and the root of the word Saturday.

9. In antiquity, Cronus was also a harvest god

10. Cronus had equivalents in many other religions

He was associated with the Egyptian Geb, personification of the earth and father of the gods. In Hinduism, the god Balarama, a farming god and the older brother of Krishna is sometimes associated with Cronus. Finally, the Sumerian Ninurta is also often compared.

11. The Libyan portrayal by Diodorus of Sicily offers an alternate story

In this, the Titans were the children of Uranus and Titaea. Rhea was married to a human, Ammon, but left him for her brother, Cronus. Cronus and the Titans went to war with Ammon and caused him to go into hiding. Cronus was a harsh ruler who was eventually overthrown by Ammon’s son, Dionysus.

Dionysus made Cronus’s son Zeus a king, and after Dionysus died, Zeus became king of the whole world.

12. The Sibylline Oracles, supposedly told by the frenzied Ancient Greek prophetesses, told yet another story

This version combined Greek and Roman mythology with many liberties. In it, Cronus had two brothers, Iapetus and Titan. Each brother was given a third of the world to rule, but Cronus was made the ultimate authority and king over all. When the brothers’ father Uranus died, Iapetus and Titan decided to kill Cronus and Rhea’s children when they were born.

Rhea gave birth to Poseidon, Hades, and Zeus in secret and sent the children to be raised in Phrygia by a trio of Cretans. Titan’s soldiers found out and imprisoned Cronus and Rhea, but could not locate the sons. When they became men, Zeus, Poseidon, and Hades went to war with Iapetus and Titan and freed their parents. 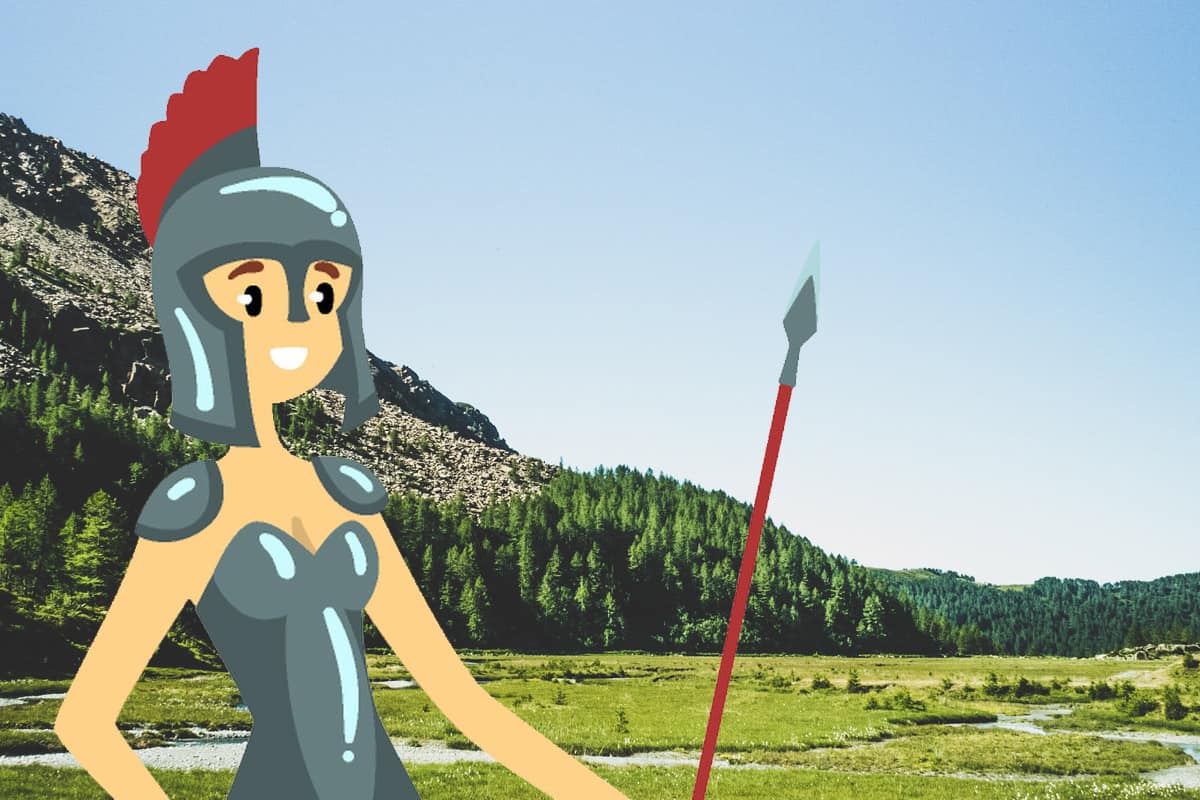 13. The Phoenicians made Cronus the father of Athena and the same god as the Semite El

This version of Cronus was originally a Canaanite who, at the age of 32, killed his own father after cutting off his genitals, then turned him into a god. He was also known as Elus or Ilus.

14. Robert Graves, a British poet and Irish mythologist, wrote yet another account of Cronus and Zeus

In this account, Zeus castrated Cronus just as Cronus had castrated Ouranos before him.

15. As well as Saturn, Cronus has a star named after him

The star, named in 2017, swallowed all of its surrounding planets

16. In some stories, Zeus eventually forgave his father and even made him a king

The Islands of the Blessed, also known as the Fortunate Isles, were legendary islands in the Atlantic where the greatest of heroes spent eternity. Those who had died and been reincarnated thrice, and earned entry into Elysium each time, were granted passage into this paradise. Zeus released Kronos and made him the king of them.

Cronus was a much-contested figure across various different religions both within and outside of Ancient Greece. He was the father of the gods and part of a cycle of sons overthrowing their fathers that ended with Zeus and Athena. He is actually the foundation of Ancient Greek religion.