Skip to content
Home » 12 Interesting Facts about Hades: From Persephone to Comets 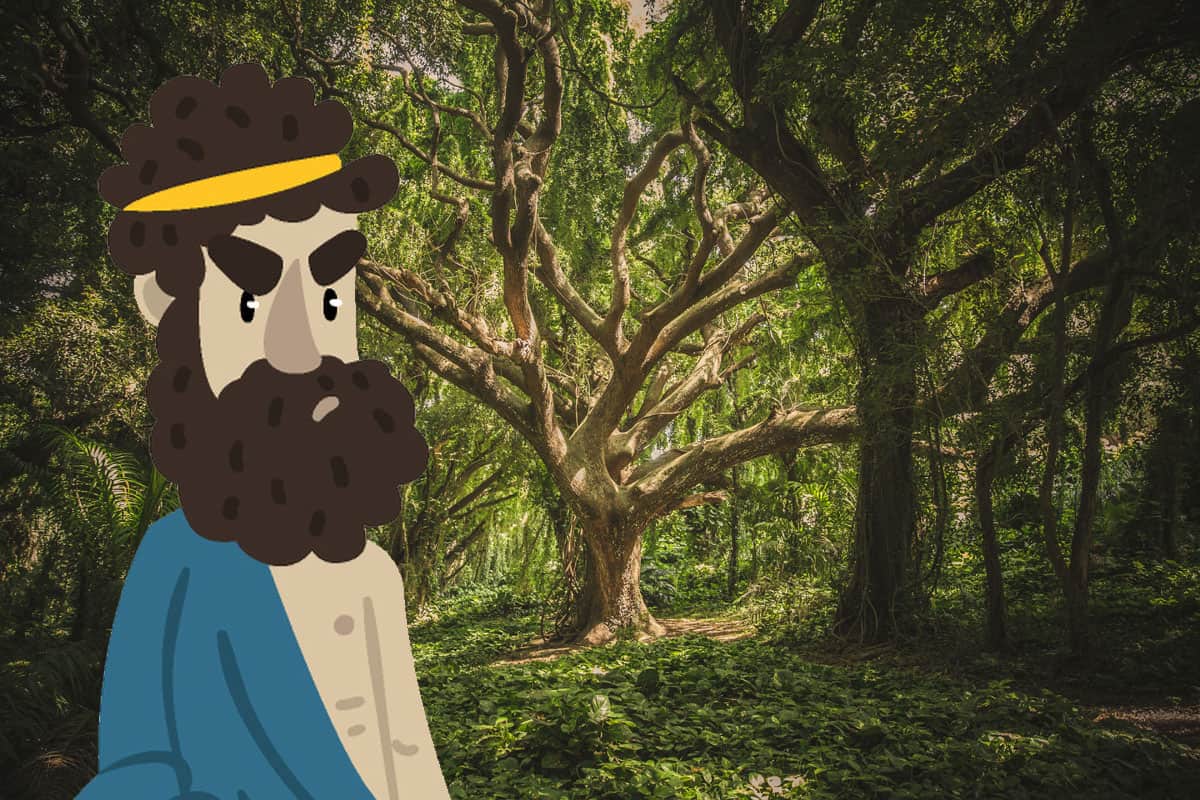 Zeus and Poseidon were brothers of Hades, while his sisters were Hera, Demeter, and Hestia. Their half-brother through their father was the centaur, Chiron.

Hades’s relationship with his wife Persephone has been a popular story for artistic representation and reimagining for centuries. Here are some facts about Hades you might not know!

1. Many of Hades’s siblings were his relatives a few times over

His sister Demeter was also his mother-in-law, as she was the mother of Persephone. His father-in-law was his brother, Zeus. Meanwhile, Hera was both sister and sister-in-law through her marriage to Zeus.

The word αρπαγή from Greek is usually translated as ‘rape’ in English translations of Hades’s myth, but it actually is closer to ‘kidnapping’ or even ‘acquisition’. Hades took Persephone from her garden with the permission of Zeus and took her to be his bride in the Underworld.

3. Hades was also a god of wealth

One of his epithets was ‘Plouton’, meaning ‘the wealthy one’ or ‘giver of wealth’, because he lived underground with the gems and precious metals. The Romans took this name to call their god ‘Pluto’.

4. Hades had at least one son with Persephone

His son Zagreus was very important to Orphic myth. Other children of Hades depend on the myth. In some versions, he is the father of the Erinyes or Furies by the primordial night goddess Nyx.

His daughter Macaria, the goddess of peaceful death, has no mother listed. Melinoë, a goddess of sacrifice, was Persephone’s daughter by Hades, Zeus, or both. Finally, Plutus, a god of wealth, was occasionally his son by Persephone, though more usually his nephew and Persephone’s brother through Demeter.

5. Hades was merciless to those who crossed him

Although more benevolent or at least ambivalent to humans than the other gods, Hades held special punishments for those who ruined the order of his realm. He cursed Sisyphus, who escaped death twice and tricked Persephone, to eternally push a rock up a hill only to have it roll back to the bottom.

He also trapped Theseus and Pirithous in rocks in Tartarus for attempting to kidnap Persephone. Theseus was freed by Heracles, but Pirithous, who planned on raping Persephone and making her his bride, was tied to a chair that made him forget his entire identity and confined forever.

6. Hades’s helmet could turn him invisible

The Helm of Hades, also known as the Cap of Invisibility, was Hades’s gift from the Cyclopes to match Zeus’s lightning and Poseidon’s trident. It was a more passive gift, but extremely useful, as it made him invisible to all senses.

He sometimes loaned out this helm, including to his niece Athena, his nephew Hermes, and his half-human nephew, the hero Perseus.

7. Cerberus was Hades’s companion and friend

The three-headed dog Cerberus was the son of the monsters Echidna and Typhon and brother to the terrifying Hydra and Chimaera amongst others. However, Cerberus was loyal to Hades and guarded the Underworld under his command. 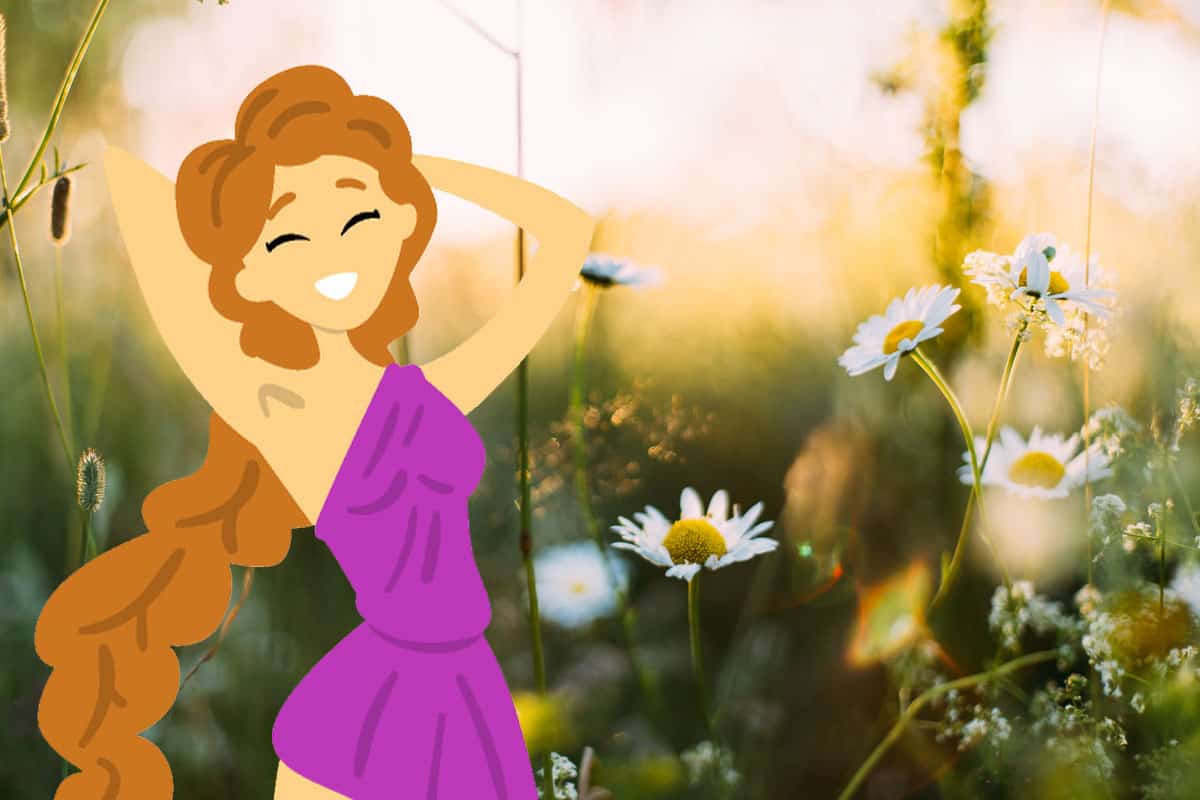 Minthe was a naiad daughter of an Underworld river. She either successfully seduced Hades or attempted to do so. In her jealousy, Persephone (or in some versions Demeter on Persephone’s behalf) transformed Minthe into the first mint plant.

9. Another lover of Hades was turned into a tree

Leuce was a nymph who loved Hades and who lived in the Underworld as his consort for her whole life. She either came before Persephone or was an accepted consort by her. Either way, Leuce eventually died, and Hades turned her into the white poplar, a sacred tree, that lived in Elysium.

10. Hades turned two young women into comets out of pity

The Aonian plague killed many, and so they approached the Oracle at Delphi to find out how to end it. The Oracle said the only way to stop it was by sacrificing two young virgin women to Hades. Menippe and Metioche offered themselves and committed suicide. Hades and Persephone took pity on them and turned them into comets.

Hades was not evil and the Greeks did not hate him, but he did not have the same cult worship as the other gods. This was because it was considered terrible luck to draw his attention. When they spoke of him or made sacrifices to him, Greeks used one of his many epithets.

12. Hades was the only one of his full siblings who was never an Olympian

Though Hades was one of the original gods, he was never officially given a place on Olympus due to his reign over the Underworld. When the Titans were defeated, Poseidon, Zeus, and Hades drew lots to determine their realm of power. Zeus drew the sky and the heavens and so became the king of the gods. Poseidon drew the vast oceans. Hades, who drew the short straw, ended up with the Underworld.

However, he accepted and eventually even enjoyed his role. He used it to stay out of human politics, which held no interest to him, and avoided the day-to-day conflicts of the gods on Olympus.

Hades was very different from the other gods in his family. He did not let this bother him, and in fact didn’t seem to let it bother him very much. Perhaps this, more than anything else, is why he continued to be one of the most fascinating gods.