Skip to content
Home » 3 Symbols of Aphrodite: What are They? 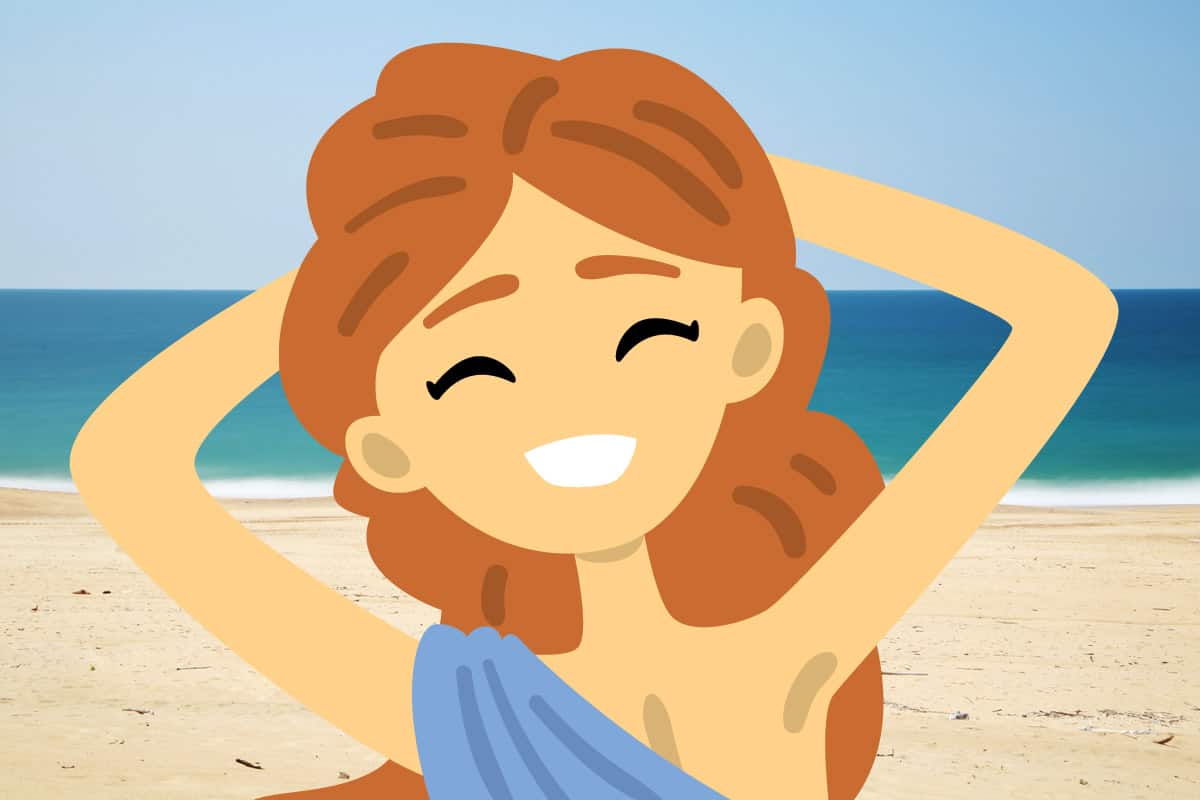 Of course, the goddess of love, lust, sex, and passion would have flowers and doves as her primary symbols. The irony lies in the stark contrast between the romantic notion roses, myrtle and dove have coveted over the years and the fierce, merciless, very unromantic and vain nature of Aphrodite. We are talking about the deity who helped start the Trojan War due to a dispute as to who was the fairest and most beautiful of the goddesses after all.

But really, what else could be expected from the Greek gods. They’re very predictable at this point. As far as symbols for Aphrodite go, myrtle, rose, and dove it is!

What are the Symbols of Aphrodite?

These little flowers shine ivory in color, sometimes with a tinge of pink, and have five petals and many stamens coming from the center. They grow on an evergreen shrub and give way to little blue, edible berries. Subtle in their beauty, they’ve been held as a flower of love, hope, justice, generosity, happiness and move.

Associated with love specifically, they were often used in marriage attire as wreaths or crowns. This has carried on into contemporary life as the myrtle flower is still commonly used in wedding bouquets. It’s not a far leap to see why these little beauties are associated with Aphrodite. But there is one story that takes it a step farther.

It’s believed that Adonis, of Aphrodites many lovers but also one of her greatest loves, was born from the myrtle plant. He was one of only two mortal lovers she took and as far as her many affairs went, also one of the longest she had. In some more romanticized tellings of the stories, it’s said that Aphrodite loved him from his first breath until well after his last.

It’s worth noting that some tales hold myrrh as the mother of Adonis rather than myrtle. As a result, both plants are associated with the goddess Aphrodite.

Also associated with her lover Adonis, the rose became a symbol of love, undying passion, and romance as a result of her love for him. According to one legend, Aphrodite ran across a bed of roses in her rush to tend to her dying lover. The thorns cut her feet and the blood that came from it dyed the roses red.

Other versions of the myth have Aphrodite running across a bed of thorns and everywhere blood dropped, a rose bloomed in its place. And another version says it’s the mixture of her blood with Adonis’s tears that caused the roses to bloom. In any regard, we have Aphrodite and her fallen blood to thank for the romance of red roses.

In many paintings and drawings of Aphrodite, she can be seen in a chariot pulled by a flight of snowy-white doves. These little creatures that have become symbolic of love and beauty were once so commonly associated with Aphrodite that it was common to leave a carved dove figurine upon her altar as an offering in Hellenic worship.

In this case, there doesn’t seem to be an Adonis related story. Or a story of a lover at all. Aphrodite seemed to just really like her doves and they drew her chariot. But given that she was the goddess of love and beauty, they became symbols of the same thing and can still be found in weddings or inspiring the logo of a global soap company.

The poet Sappho did seem to believe that her chariot was actually pulled by sparrows. There was a short period of Ancient Greek history in which it was believed sparrows were her bird of choice but tested by time, doves remained the true bird of Aphrodite.

It may be of some interest to note that Aphrodite’s Syrian and Roman counterparts are believed to have been born of a dove’s egg as well.